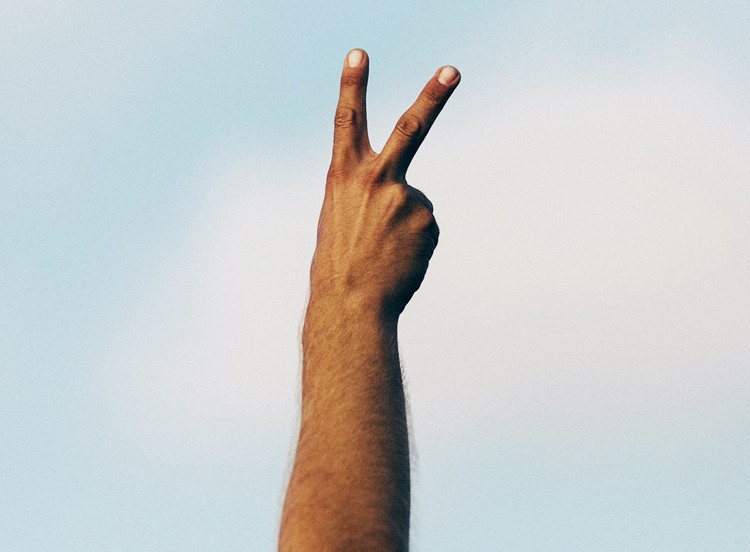 We all want to be safe. The value for safety and security is as American as apple pie. From political campaigns to community meetings, the most popular and desired message is clear in that we need to protect ourselves against those who seek to destroy the common law-abiding citizen. Historically, the presidential candidate who has promised to be tougher on crime domestically and abroad has been favored in elections because of his commitment to preserving America’s most treasured and politically correct principle: safety.

I say safety, realizing that many would point out this country values freedom above all. While that may be true in theory, the reality is that safety is and has always been more valuable than freedom. This explains why throughout history, the liberties of minorities and foreign enemies have been threatened for the sake of protecting the privileged elite in America. This commitment to safety has impacted almost every major social institution in America, including the Church.

Churches throughout this country have been influenced and inspired by the principle of safety so much that it has become gospel. Across the country, churches value and defend American militarism, rely on law enforcement to handle minor disturbances in communities and turn away homeless or “dangerous looking” individuals in their congregation for the sake of keeping their members safe.

The problem is that the desire and lust for safety, while well-intended, is detrimental to the masses of many Americans who have been disenfranchised and marginalized by policies and practices that promote safety.

In the book Why I Am Not a Feminist, author Jessa Crispin argues that safety is “a surface-level cleanliness” in that safety looks like a city bragging about how and clean it is while jails are filled with marginalized people who have been criminalized by punitive laws. Crispin suggests that rather than focusing on safety as a guiding principle to govern or advocate for, the focus should be on peace, where there is a focus on addressing social problems and systemic issues that impact homelessness, mass incarceration and mental illness.

While Crispin was critiquing safety and distinguishing it from peace from a feminist’s lens, this applies to our overall society and specifically to the Christian community in America.

While safety has been the mechanism to measure the success of communities and the comfort level of certain churches, it has not benefited or helped the most vulnerable and oppressed in our society. As a Christian, I believe the desire for safety is contrary to the teachings of Christ and has turned Christians into ardent defenders of the state and opponents of Jesus’ teachings. Furthermore, this focus has not created peace in society, something that on the surface level seems plausible and politically viable.

Christians should lead by example and advocate for peace over safety because peace is a value that defends those who are oppressed and disenfranchised and sees that justice is being implemented in society.

Peace does not focus on simply putting Band-Aids on crime to promote safety for the purpose of protecting the few. It instead focuses on the root causes of human suffering and injustice and seeks to remedy such disparities. Below are seven reasons why Christians should advocate for peace over safety:

In the four Gospels of the Bible, there is no focus or emphasis on security and safety. When you read the Sermon on the Mount, which is the most famous sermon Jesus preached, He mentioned nothing about safety.

He does however, focus on the need to love enemies, live with integrity and avoid retaliation.

Furthermore, throughout the Gospels, there is a clear emphasis on Jesus helping those who were poor and marginalized in society. In Matthew 25: 46-49, when Jesus talks about caring for the “least of these,” He is showing His disciples the clearest way to truly represent Him. Jesus was not focused on how He could provide safety for His disciples at the expense of the marginalized.

Instead, He taught His disciples the value of caring and serving others. In our society, we have done an effective job at demonizing those who are poor and labeling them as threats to our society. As a result, Christians often do not associate with those who are on the margin and advocate for policies that punish and criminalize marginalized people as a way to make themselves and their communities safer. This is contrary to the gospel.

Safety does not make people more generous or loving.

Advocating for safety does not make people more generous and loving, which were key messages and practices of Jesus. Building a bigger fence and keeping certain people out of your circle is not an indication of your love. In many cases, it is indication of your fear and hatred of others.

When Christians have advocated for safety, it has resulted in countless numbers of people being killed both domestically and internationally.

Peace defends those who are oppressed.

Focusing on peace means addressing and attending to the needs of those marginalized in society. It means looking at policies and structures that cause violence and inequity and fighting to remedy them. Peace looks at the root causes of social disparities, not just easy fixes.

Peace gives Christians an opportunity to be challenged and learn from others.

Focusing on peace for Christians gives them an opportunity to break out of their comfort zone and learn to build better relationships with brothers and sisters from different backgrounds and social classes. When Christians who are wealthy are willing to challenge their fears and break out of their comfort zone, they will be more sensitive to the experiences of others.

Safety will always be temporary, peace can be sustainable.

Focusing on safety is only a temporary fix because it emphasizes quick solutions to complex problems. On the contrary, focusing on peace gives the opportunity to address root causes of issues and as a result, create greater and more sustainable change.

Safety and security are quick fixes to complex problems and they are solutions that are advocated through the motivation of fear. While fear is a rational emotion, it does not lead to long-term rational solutions. Furthermore, fear does not create a culture of compassion or generosity, because its driving motive is to punish masses of people permanently for the sake of protecting the “deserving” of our world.

Jesus was not motivated by fear or the desire to oppress those who made others uncomfortable. Nor was He primarily concerned with keeping the “silent majority” safe from the undeserving. Instead, He embraced those who were undeserving and showed us how to truly love our neighbors. We need to be like Christ and not be motivated by fear but by love and a desire to be peacemakers.

is an antiracist advocate in Chicago and a columnist for Faithfully Magazine. You can email him at [email protected].