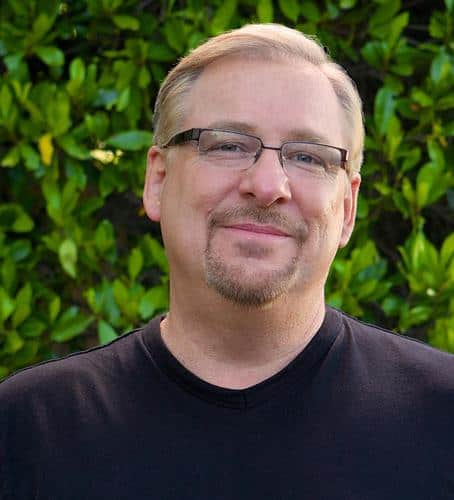 Pastor Rick Warren, according to the Christian Post, says that America is in dire need of a revival.

In a recent sermon at the 75th annual convention of Nation Religious Broadcasters, Warren emphasized the biblical doctrine of the Imago Dei as the basis for universal solidarity. He said: “Friends, we’re failing at unity. The Church is more divided, more polarized, there are more tribes, and more splattered, more fractured, than ever before.”

He says that the Third Great Awakening that America needs won’t come without repentance and unity.

The unity that Warren speaks of includes racial unity. He revealed that after the race riots in Charlottesville, he convened with a group of pastors to discuss what can be done to foster greater unity in the Church. “…we’re not going to have revival if 11 o’clock on Sunday morning is still the most segregated hour in America,” he announced.

This isn’t the first time Warren has used his platform to raise awareness about racism.

In 2016, he tweeted what seems to have become a central idea in his thoughts on the issue: “Racism is a sin problem, not a skin problem.”

Racism is a sin problem, not a skin problem.

He wants Christians to understand that racism is a sin and that racial reconciliation is at the heart of the Gospel.