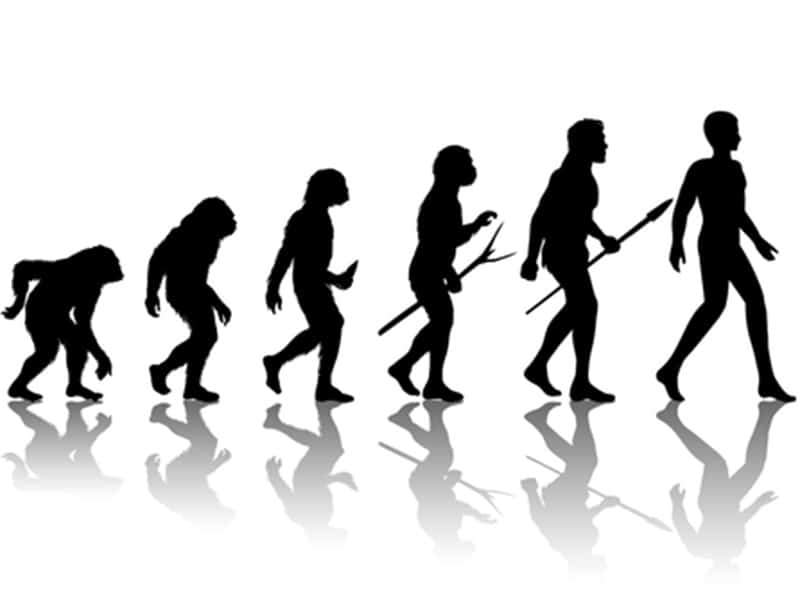 New research out of Rice University has found that evangelicals have more skepticism toward evolution than they do climate change.

Published in Environment and Behavior, the study aimed to measure and determine the truth behind the stigma of conservative religious groups like evangelical Christians being “anti-science.”

The study found that in general, 20 percent of the United States is skeptical about climate change or the role that human activity plays in it and about 45 percent thinks evolution is “probably or definitely false.” The addition of religion proved to be a strong connector in the way answers changed: 70 percent of those surveyed said that evolution is “probably or definitely false” compared to 28 percent who said climate change is not happening or humans aren’t affecting it.

The researchers plan to continue looking at the the way religion and science interact and how that affects policy decisions.