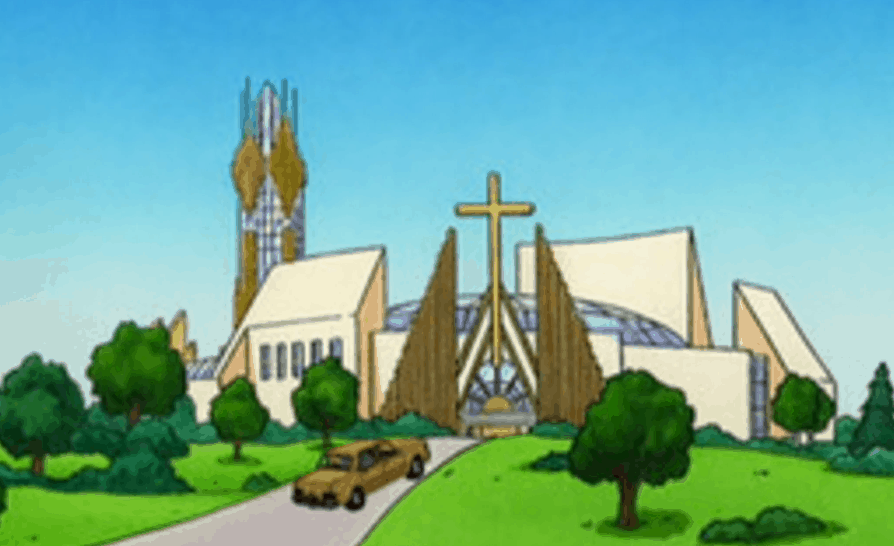 According to new research from the group Church Growth Today, America’s megachurches are getting even bigger. Founder John Vaughan began studying churches in the mid-‘80s when there were just 27 non-Catholic churches around the world that drew at least 6,000 people per week. Only 11 of those were in the U.S. Since then, the megachurch phenomenon has exploded—especially among evangelicals—and today there are more than 200 6,000+ non-Catholic churches across the country.

And, not only has the number of megachurches grown, so has attendance among the most mega. From 2000 – 2010, the 100 largest churches in the U.S. doubled in size. Currently, every weekend across the U.S. 1.6 million attend one of the country’s 100 biggest megachurches. 1.6 million.

The largest remains Lakewood Church in Houston, pastored by Joel Osteen, which alone, brings in more than 52,000 every weekend. (Though, the multi-site church Life.Church draws 70,000 in locations across seven different states.) According to the research, these churches are, for the most part, continuing to grow. The group wrote, “This newest research indicates that among the 100 largest churches 60 percent are growing, 20 percent have plateaued, and only 11 percent have decreased in attendance during the past five years.”

The People We Really Want to See Moderate Presidential Debates