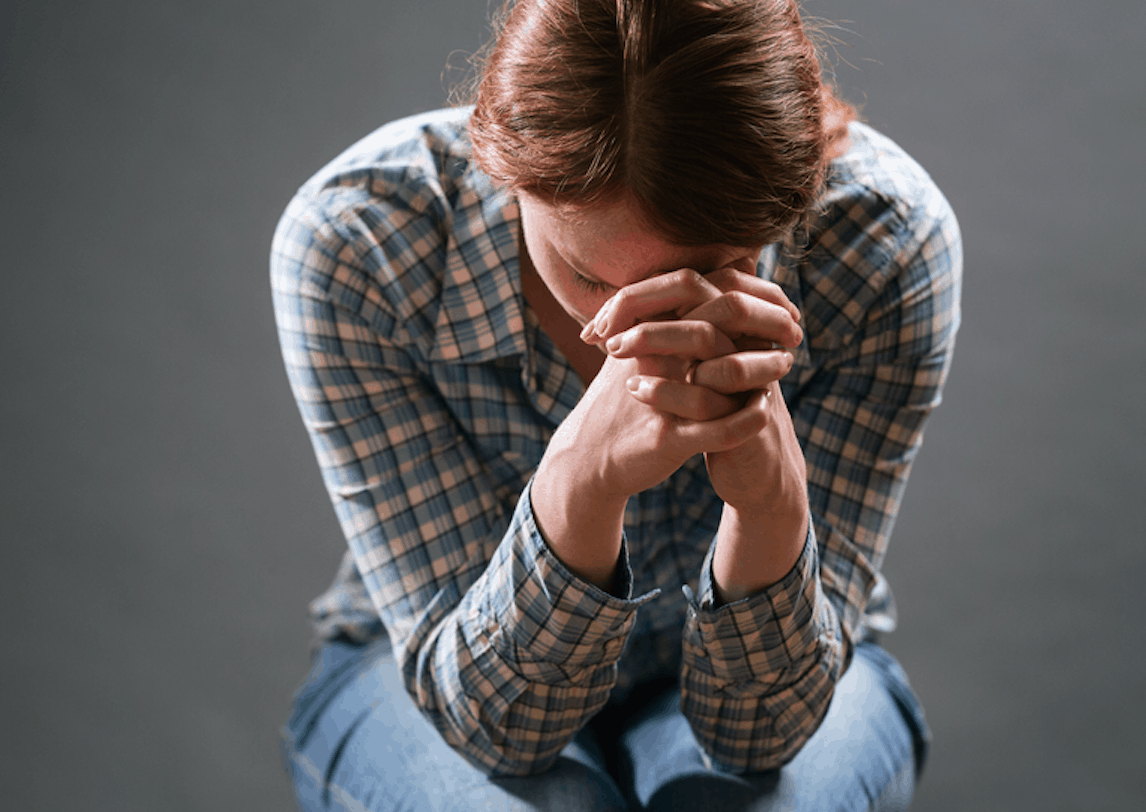 Belief in God and regular prayer may be on the decline in the United States, but praying for supernatural healing is still almost a universal experience. A new study conducted by researchers at Baylor University found that 90 percent of Americans have prayed that God would physically heal them or someone they know. The author of the study was shocked by how high the number is. Jeff Levin explained to CNN,

Outside of belief in God, healing prayer might be the most ubiquitous religious practice that there is. This might be one of the most prevalent forms of primary care medicine, and I don’t say that lightly … There’s this hidden substrate of spirituality in this country, and by asking these questions, it uncovered something always there that was bubbling beneath the surface. This is not a marginal or minor expression. This is pretty ubiquitous.

Beyond the experience of simply praying for healing, more than a fourth of all Americans say they have prayed by “laying on hands”—actually placing their hands on someone else (or vice versa) while intervening for God to heal.

‘Peanuts’ Is Coming Back to TV

How Writing Can Be a Spiritual Discipline