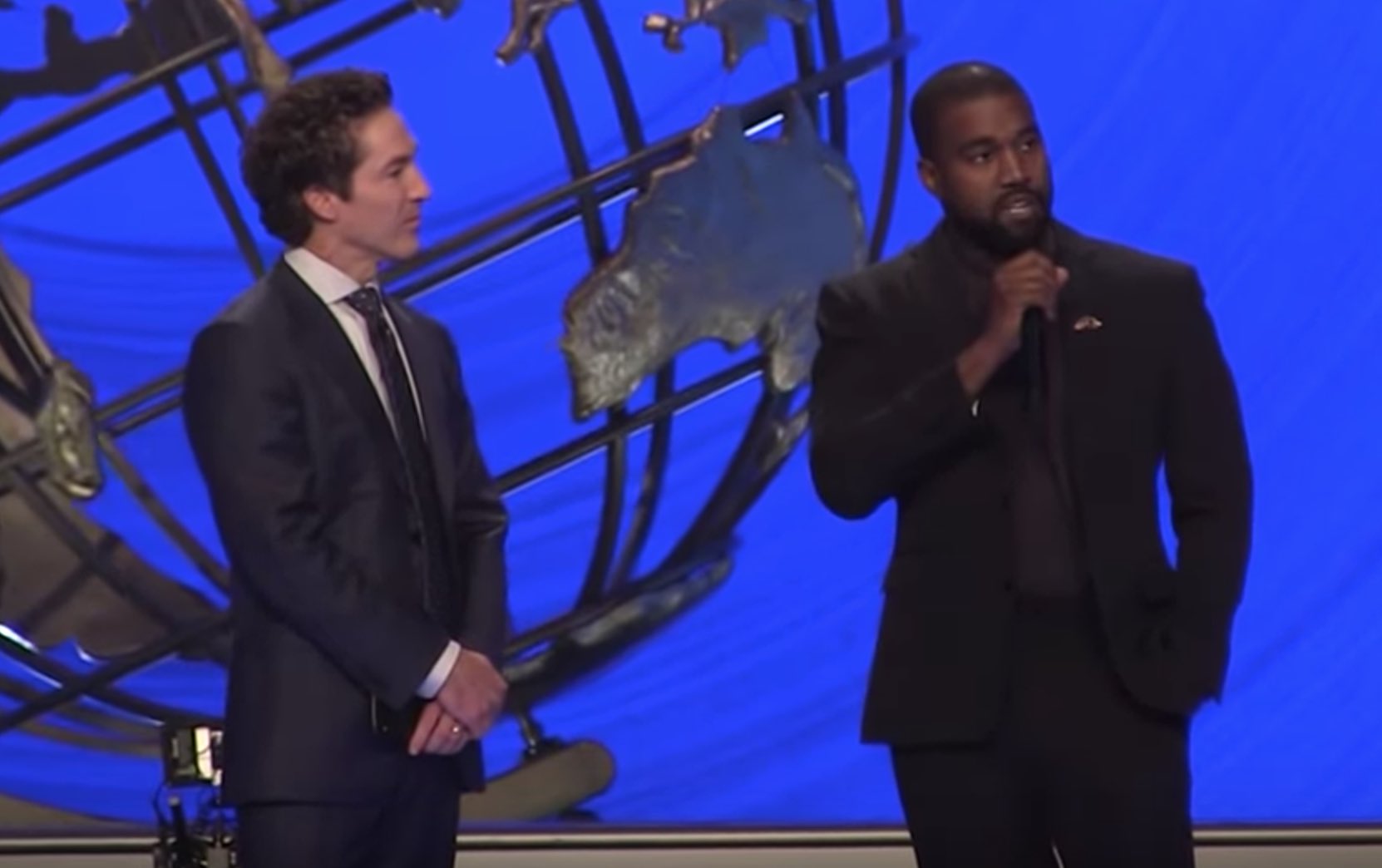 Joel Osteen and Kanye West may be teaming up again.

According to TMZ, the duo is planning an event that will take place at Yankee Stadium in May where Osteen will preach and West and his Sunday Service team will perform the music.

Osteen’s “America’s Night of Hope” event is a sort of touring church service, which travels to major locations around the country—including several past appearances at Yankee Stadium.

A few weeks back, Kanye was a guest at Lakewood Church in Houston, where Osteen is the pastor, and in addition to leading a musical performance, he also took the stage and gave an extended testimony about his new interest in faith.

Finally, a ‘Christian Version’ of the ‘Cha Cha Slide’

The New Trailer for the Live-Action ‘Mulan’ Is Just Spectacular