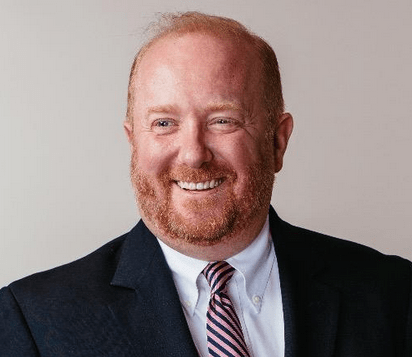 R.C. Sproul Jr., the son of theologian and Ligonier Ministries founder R.C. Sproul, has been suspended by the ministry after admitting to “visiting” adultery website Ashley Madison “to leave an old email address.” He said “the revelation of the hack has come the revelation of my sin,” referencing the recent leak of hacked user information. Sproul Jr. served as a leader in the theology and philosophy departments at Ligonier’s Reformation Bible College. His wife passed away in 2011 after battling cancer. In an apology statement (which you can read in its entirety here), he explained,

In August 2014, in a moment of weakness, pain, and from an unhealthy curiosity, I visited Ashley Madison. My goal was not to gather research for critical commentary, but to fan the flames of my imagination. There I found two gracious judgments. First, I felt the grace of fear. Second, I felt the grace of shame. I was there long enough to leave an old email address. And within minutes I left, never to return. I did not sign up for their service or interact with any clients. I have always remained faithful to my wife even after her passing … With the revelation of the hack has come the revelation of my sin. I recently informed the board of Ligonier Ministries, which has handled the matter internally, having suspended me until July 1, 2016. I also informed my presbytery which is also handling the matter internally.

Yesterday, Sproul Jr. updated an article he first wrote on July 22 called “Hacking Ashley Madison” in which he said that he “only recently learned about” the site. He called it a “website which exists to facilitate adultery” and brings people together by “tearing homes apart.” This was before the release of the public data, when the hackers were stilling threatening to release it. He wrote, “I wonder how many are going to publicly object and declare the immorality of this hack and this threat. But in doing so, we miss the immorality of the site itself. This is not merely about the private behavior of private citizens, because we are dealing with married people. Marriage, friends, is never only private.”

He has since posted an update to the article that says “In light of my public statement here, I believe I should have withheld comment on this matter.”