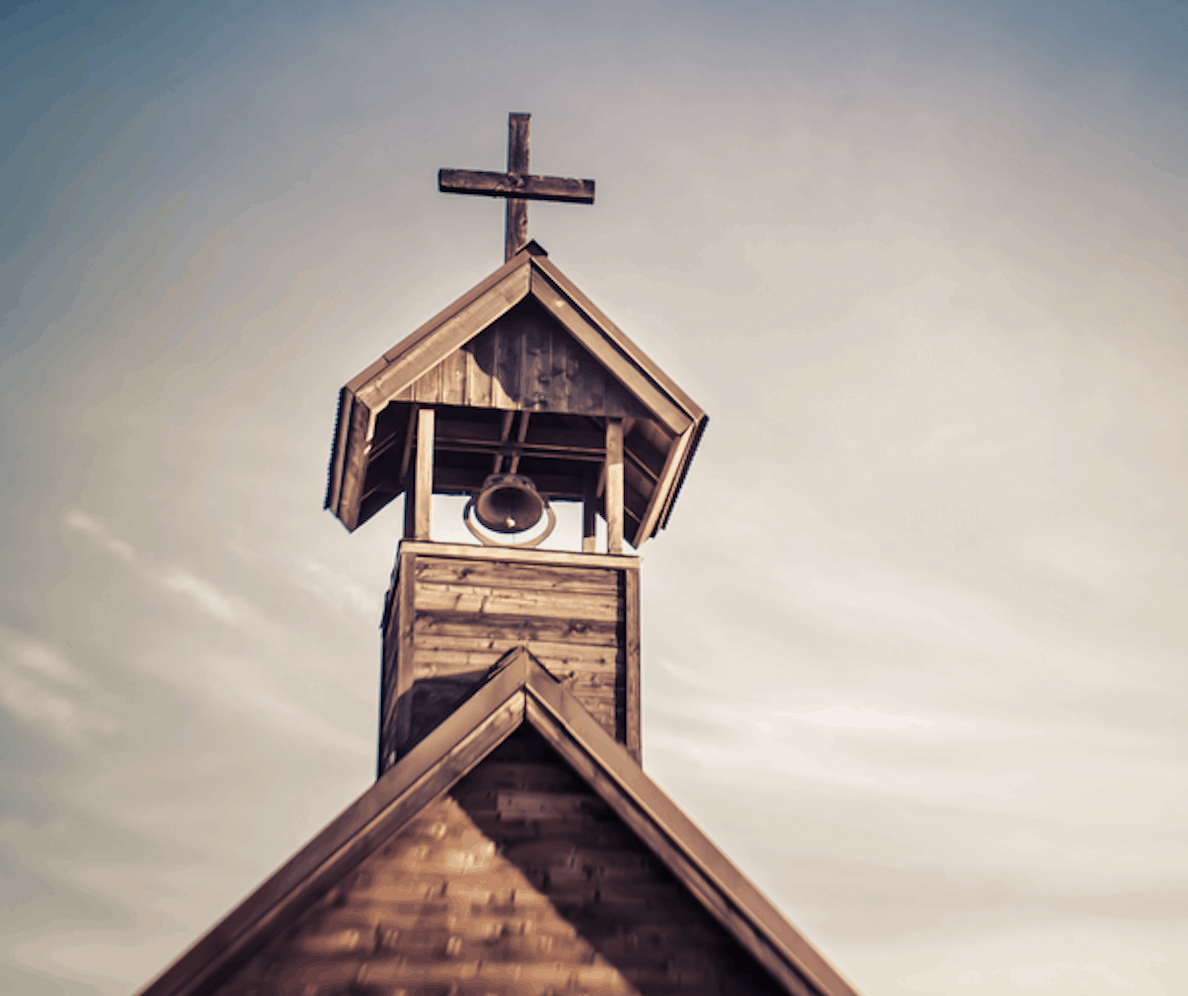 America is now less religious than it’s ever been. A recent study published in the journal Sage Open led by San Diego State University psychology professor Jean Twenge found that in 2014, belief in God was at an “all-time low” in America. And, perhaps unsurprisingly, the amount of people who say that they pray has plummeted: It’s five times less than the number of individuals who prayed 35 years ago. The biggest drop in both categories was in the 18-29 demographic.

These types of findings are becoming increasingly common, so the numbers aren’t really overly surprising; but, there was one revelation in the data that seems to reveal something critical about millennials. Despite belief in God and prayer hitting statistical lows, the amount of individuals who believe in some sort of afterlife actually increased.

It’s hard to quantify exactly why more people now believe in life after death despite not believing in God, but the study’s author has a theory. “It might be part of a growing entitlement mentality—thinking you can get something for nothing,” she wrote.

Maybe she’s right, and Americans—particularly millennials—are developing stronger senses of entitlement, but the idea that “you can get something for nothing” becoming more prevalent, isn’t necessarily a bad thing when it comes to faith. Obviously, for Christians, salvation requires a commitment to Christ, but the idea of grace is that salvation can’t be earned—it can only be received. Maybe that’s part of the message we should be more focused on.

What Not to Do This Easter

How Easter Offers Hope in a Chaotic World