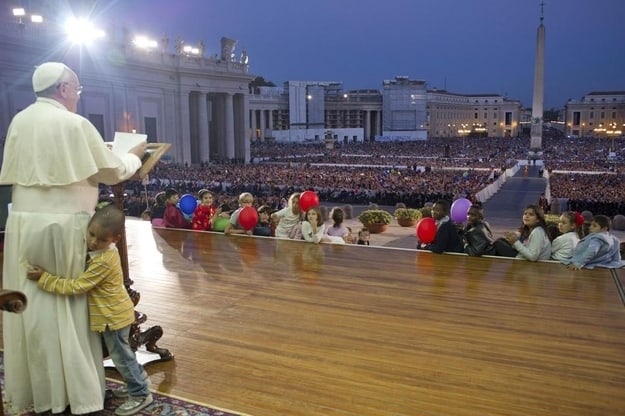 Oh, this is just too much. While Pope Francis was giving a speech, a little boy sneaked up on stage to meet him. Several aides and cardinals tried to shoo the kid away, but he was adamant in staying right by the Pope’s side—even getting a little jealous when foreign dignitaries came up to meet the Pope (although, eventually, he took over the job of introducing the people to the Pope.) Finally, when Pope Francis began to give his speech, he sat the boy down in his own seat, and continued on with the message.

(All images and GIFs via Buzzfeed)

What If I Miss God’s Will?