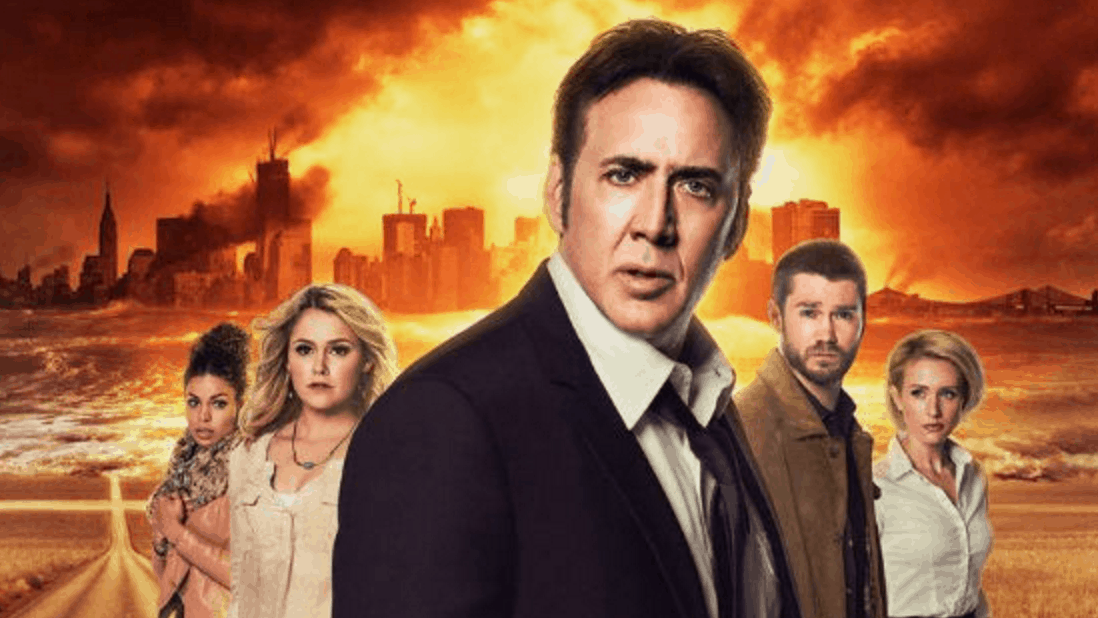 The Left Behind books may have been popular, but that doesn’t mean they actually shaped people’s theology. A new report in Christianity Today examines the results of a recent LifeWay Research Poll (sponsored by Charisma House Book Group), which asked 1,000 American Protestant pastors about their thoughts on the End Times (or, as it’s known in theological circles, eschatology).

The results were surprising. Only 36 percent believed there would be a “Pre-tribulation Rapture” (like the one depicted in the novels). And, a quarter said that the rapture was a literal event. Just less than half believe that the Antichrist will be a “Figure who arrises sometime in the future” and only 49 percent believe in “premillennialism,” which means that Christ will reign over the earth for a 1,000-year period sometime in the future. Unsurprisingly, nearly 100 percent believe Nicolas Cage’s Left Behind adaptation nearly ushered in an actual apocalypse.

You can go here to see more of the finding.

After Last Night, Ted Cruz Mathematically Has No Chance of Securing the Republican Nomination

6 Things Holding You Back From Making a Difference