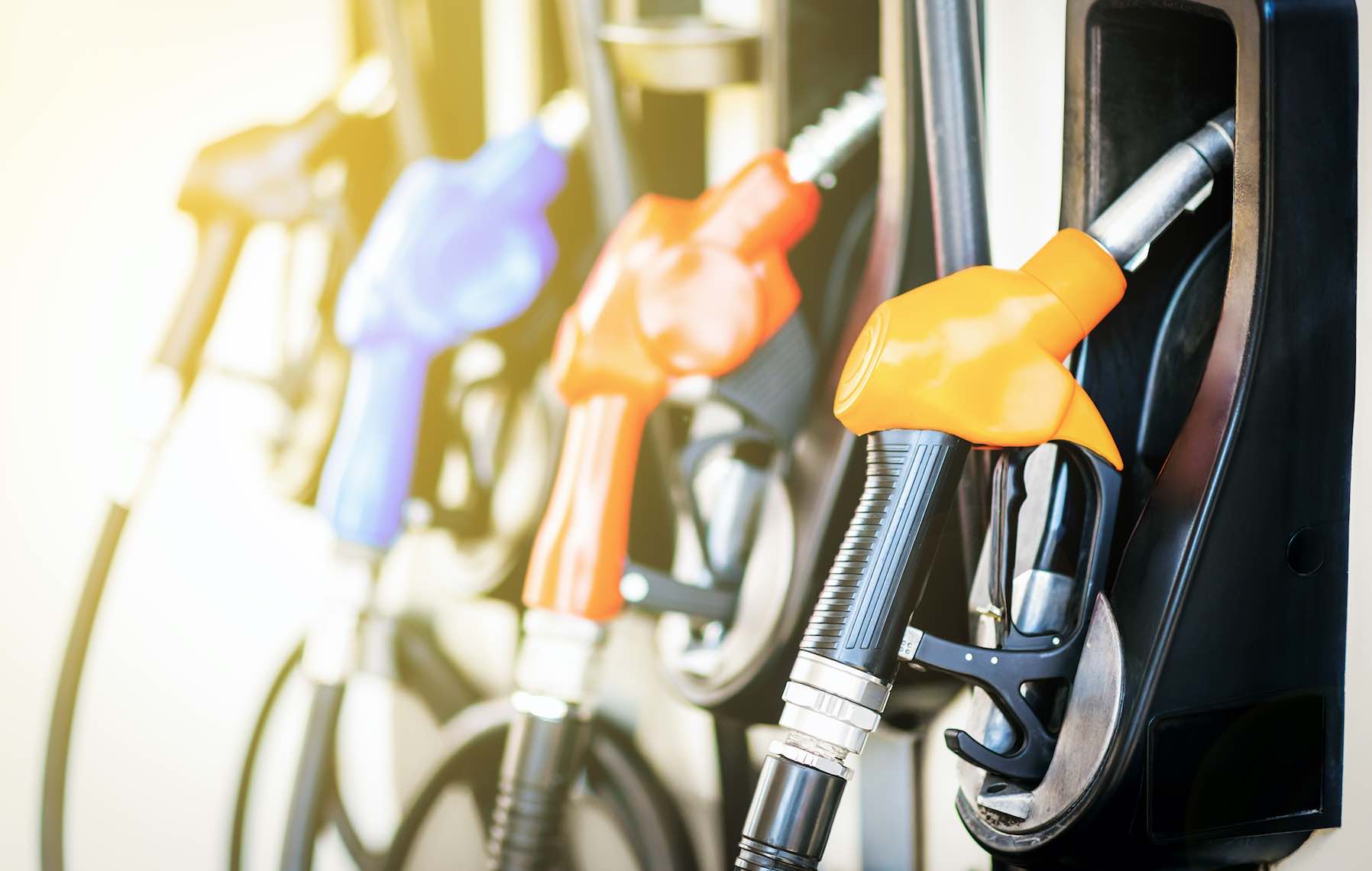 A church in Detroit wanted to figure out a way to give back to people in their community, but it turned out their idea worked a little too well.

The owners of a local BP gas station teamed up with Second Canaan Church to give free gas to 150 customers. The church’s pastor, Frank Harris, told his local Fox station that he wanted to show people that church’s aren’t just out to “get” things from people in their community.

However, cars began lining up three full hours before the free gas event began, and caused such a traffic backup that the police had to come and breakup the event after just half an hour. They did get to giveaway a lot of gas though.

The pastor told the news station, “We had 150 people that we wanted to bless and we ended up doubling the number. It happened so fast that the intent got a lot of attention.”

Biblical Servanthood Is Not What You Think

The church said they may do the event again, but next time, will coordinate with the police first.

Why You Should Avoid the Gospel of Comfort