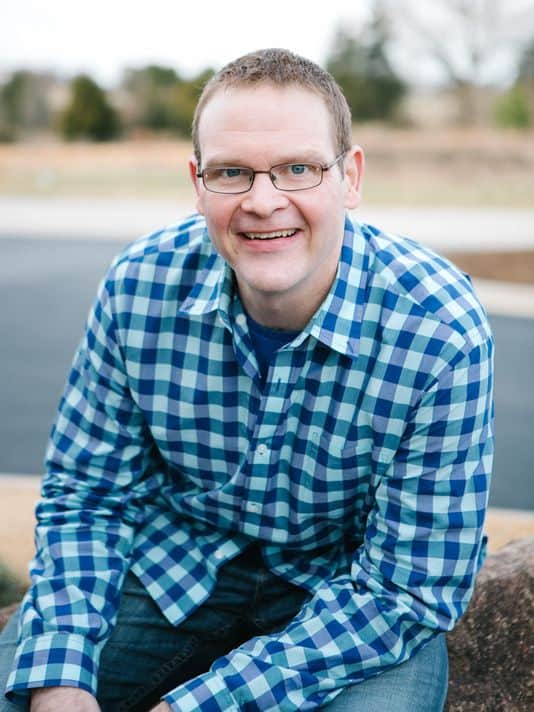 Former megachurch pastor Perry Noble is speaking out about his struggle with alcohol. The former pastor of NewSpring Church was removed from his position this summer, and took to Facebook to explained that he had been abusing alcohol, and would be seeking treatment. This week, he gave his followers an update, explaining that he had identified some of the roots of his struggle with a counselor, “These are the areas where I have clearly identified making extremely unwise decisions.”

I chose isolation over community. I was a hypocrite—I preached, ‘you can’t do life alone’ and then went out and lived the opposite …

Isolation is where self-hatred dominated my mentality – I hated myself, literally HATED myself for doing what I was doing, but believed the lie that this was just the way things were and there was no way it could ever get better.

I chose isolation—all the while knowing that a strong community of people who really loved me would rally around me and walk with me through the valley I was in.

Noble also said that he chose to control relationships, isolate himself from his family and remain silent during his struggles. He said he and his wife “love each other and are really trying to make our marriage work.” He also encouraged other couples facing challenges to get the help they need:

Unequal: Can Race and Gender Shrink Your Paycheck?