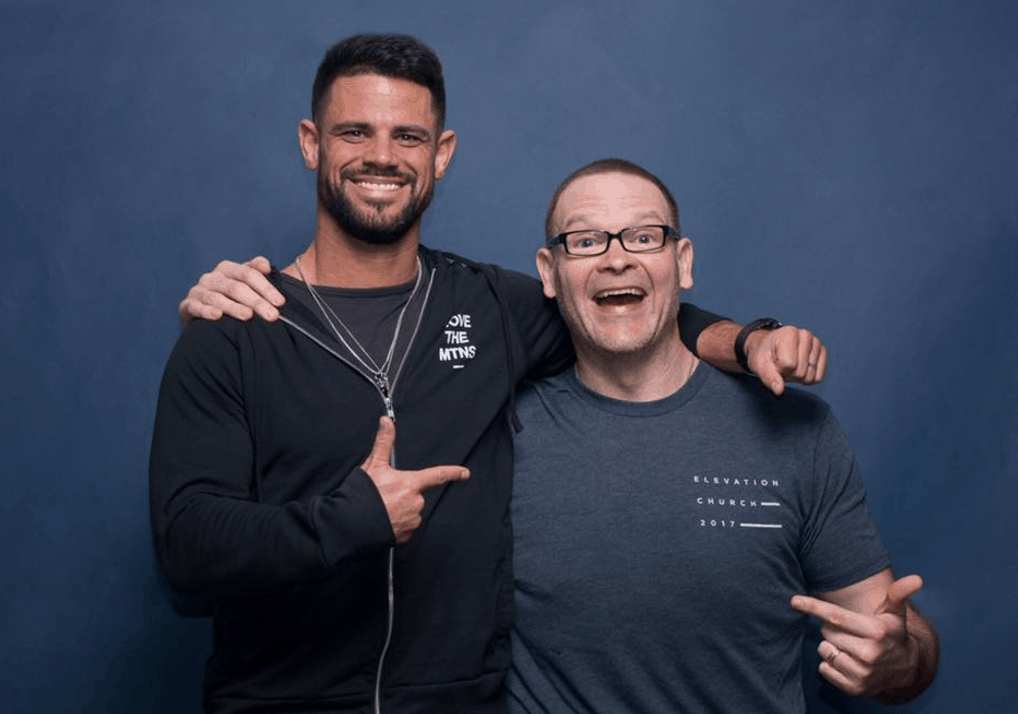 Back in July, the South Carolina megachurch NewSpring Church announced that their pastor and founder Perry Noble had been fired. They told the congregation that he had made “unfortunate choices” and had been abusing alcohol. Perry went on to seek professional help and treatment.

But this weekend, for the first time in months, Perry returned to the pulpit to the preach a sermon—this time at Charlotte’s Elevation Church, the megachurch pastored by Steven Furtick.

In a recent Facebook video, Perry defended coming back so soon after the fall out:

Peter denied Christ, and 50 days later he preached the Gospel to Jerusalem. Paul, who was murdering Christians, comes to Christ and in Acts 9 immediately starts preaching the Gospel. If God has put something in your heart, don’t sit around and wait for the approval of people who don’t believe in you in the first place. You stay up too late, and you do what God called you to do.

Over the course of the last several months, Noble has posted on Facebook how his struggle not only effected his ministry, but also his marriage. He wrote:

Report: The American Bumblebee Has Disappeared Entirely From Eight States

Consider This When Looking for a New Church

Let the Desert Fathers Teach You How to Recharge

What If You Don’t ‘Feel’ the Holy Spirit?

Today’s Devotional: No Concept Of Holiness

Matt Chandler on How to Share Your Faith Effectively

Why Doubt Can Give You Hope