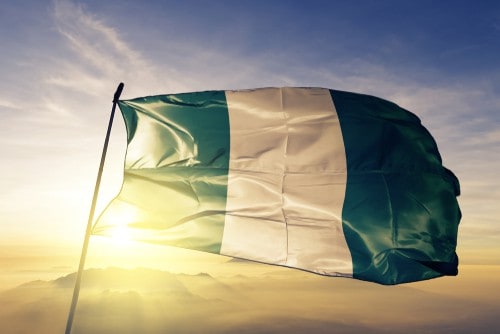 The Christian population of Nigeria’s Plateau state has been facing severe persecution. Since the start of the year, 6,000 Nigerian Christians have been killed in raids perpetrated by Fulani herdsmen. Many of the victims of the mass slaughters have been women and children.

Open Doors, an organization dedicated to aiding persecuted Christians, estimates “that at least 3,000 believers were displaced by the slaughter of over 200 people in a series of raids at the end of June.”

“Life has become a living hell for them,” one Open Doors worker told The Christian Post. “They have lost loved ones, houses, and all they labored for in the twinkling of an eye. The agony they are going through is hard to describe. We saw people who were still in a haze over what they have just gone through. Children were crying hysterically, perhaps because of hunger or perhaps because of hunger and the trauma.”

Open Doors has reportedly been able to provide some level of relief to displaced Nigerian Christians, in the form of “food necessities,” brought to the camp where the victims have found shelter.

A full report on the conflict situation in Nigeria can be found here.