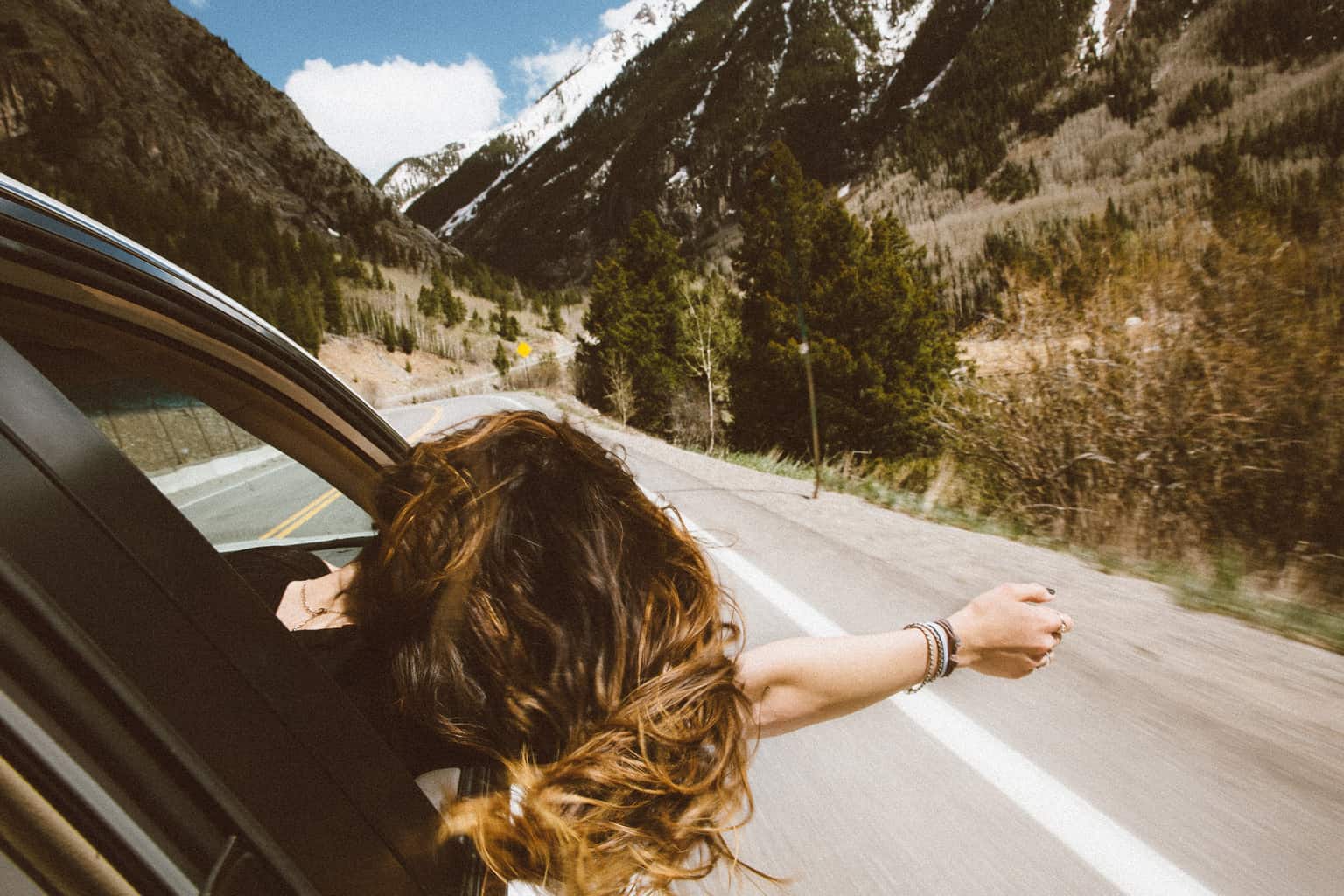 “You are so angry. I think you are holding it tight, like this, right in the stomach.” As she formed the words in broken English, she squeezed her hands into fists, drawing them to her waist. “The anger is stuck right there.”

I barely knew this woman. My interactions with Ana before now had been brief and not often pleasant. We spoke different languages, and our lives were distanced even further by our personalities. She was brisk, direct and sharp, and I often felt in her way.

We’d been paired to pray together, at random, during a worship service. She didn’t know me; this had all been chance.

Ana’s voice drifted as her eyes welled with unexpected tears. She unfurled her fist and stretched out her hand to take mine. In my discomfort, I was scared to look her in the eye and be seen any further. I just wanted to run away. My cheeks burned hot and I felt woozy. Somehow, not in spite of who I was, but because of all my shortcomings, she extended kindness and invited me to be her friend.

I’d been stuffing away the hardest parts of myself—shame, control, fear and doubt—and they’d begun to fester deep in me. In the body, five minutes of anger can shut down the immune system for approximately six hours. Just five minutes. Can you imagine then what happens when anger is allowed to kindle?

No wonder God repeatedly instructs his people to put off anger, warning of the way it overwhelms and brings strife. When we take it on and take it in, the tension lodges deep, distorting our affections and feelings.

This so grieved Jesus when He was on Earth. In the book of Mark, we see one of the few instances in Scripture where it says that Jesus became angry. It’s an interesting passage because we observe in it both the anger of Christ (the good kind of anger) and the anger of the Pharisees (the kind of anger that grieves God’s heart.) As Jesus enters the synagogue on the Sabbath, the Pharisees are watching Him, looking to accuse Him of breaking religious law. Right in front of them, Jesus approaches a man whose hand is withered and worn. Jesus is about to heal Him with the touch of Heaven, but He’s also going to show us something even greater: His forgiveness, the grace that changes everything about a person.

As He approaches, He directs His attention toward the Pharisees, and He asks, “Is it lawful on the Sabbath to do good or to do harm, to save a life or to kill?” And then He tells the man with shriveled bone and muscle to stretch out his hand, and it is restored. The Pharisees, we are told, were filled with fury, and Jesus was angered by their hardness of heart. He was grieved at what escaped them: truth, healing … softness, the reality of God Himself in their midst and they missed Him, along with the possibility of their own flourishing because they were too concerned with being right.

I’d become hardened and unfeeling, and now, Ana had called me out.

Why couldn’t I be like the man with the dry bones, desperate at the door of the house of God? He had stretched out his hand, reaching for Jesus, and Christ had taken his flesh in His own palm, transformed what was atrophied and decayed and restored it to life. Courageously, he chose to touch Jesus. To embrace Him above all things.

To those watching, this must have seemed a very odd choice. They received their worth in their obedience to the law. Because, without Jesus, identity is always about comparing and sizing up. We find our affirmation in those who like us or who are like us. We check to make sure our way is still best, to see if we should feel inferior or superior to others.

When we become people who wear religiosity in this way, we believe we are saved because we are doing all the right things, and following all the right rules, and little by little, we try to achieve our wholeness and our holiness. In the process, we may not even realize that we have become more spiteful of everyone who is unlike us as we ever so slowly exclude those who don’t fit neatly into our camp.

But Jesus was other. Different. He didn’t abide by the pattern or plan of the Pharisees, and He called into question not only how they did things and what they deemed right, but their very selves, the identities they had strived to craft. But where the Holy Spirit dwells, Hebrews tells us, the law is not simply rules, but it is alive and written on our hearts. And Jesus is the final word—the restorer of life, the softener of hearts, the revealer of identity. But you cannot be led by someone you do not know. To truly follow Jesus, to be healed by Jesus, means you get to look Him in the face and know Jesus.

Here’s the rub the Pharisees felt: relationships, unlike an impersonal code of rules, have the ability to offend you and challenge you. They can make you uncomfortable and cause you to either retreat or grow. The Pharisees chose offense. They chose a moral identity of works over the Person of Christ. But the man who stretched out his hand? He was willing to risk it all to be with Him.

As I prayed with Ana, I had to decide if I wanted to be healed. I could remain hardened, busy and blind to the anger creeping and crushing me from the inside, or I could reach out, returning the grip of a new friend. The gift of Ana’s invitation was like the extension of God’s own hand. I decided to embrace her in faith, and in that moment, I embraced Christ too.

Kristen Kill is a woman transformed by the delight of God. A contributing editor at The Better Mom, and co-host of At Home With Sally and Friends, a popular podcast with Sally Clarkson, Kristen is passionate about encouraging women who feel stretched thin with the truth that, even in the tension, God is singing over them with love. After spending the last seven years in the hustle of New York City, Kristen and her husband, Josh, are learning to go slow as they raise their five kids in the Pacific Northwest. Her days are filled with homeschooling, walking her slightly anxious hound dog, and putting off the cleaning for one more day. Find Kristen writing at kristenkill.com and follow her on Instagram @kristenkill.