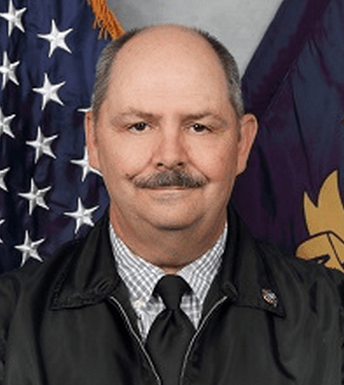 Tim Burton Will Direct Disney’s Live-Action ‘Dumbo’ Remake. Sure. Whatever.

A bit of a firestorm erupted around the decision, with many claiming that sex offenders’ right to religion was being violated. Millsaps has since said that he has the county attourney looking into the issue, and may walk back his statements. “I understand I can’t keep them from going to church,” he said. “That may have been misunderstood. I’ll be the first one to say I might have made mistakes in the wording of that letter.”

4 Divides the Church Needs to Cross

I Don’t Like Going to Church. Why Should I Keep Attending?