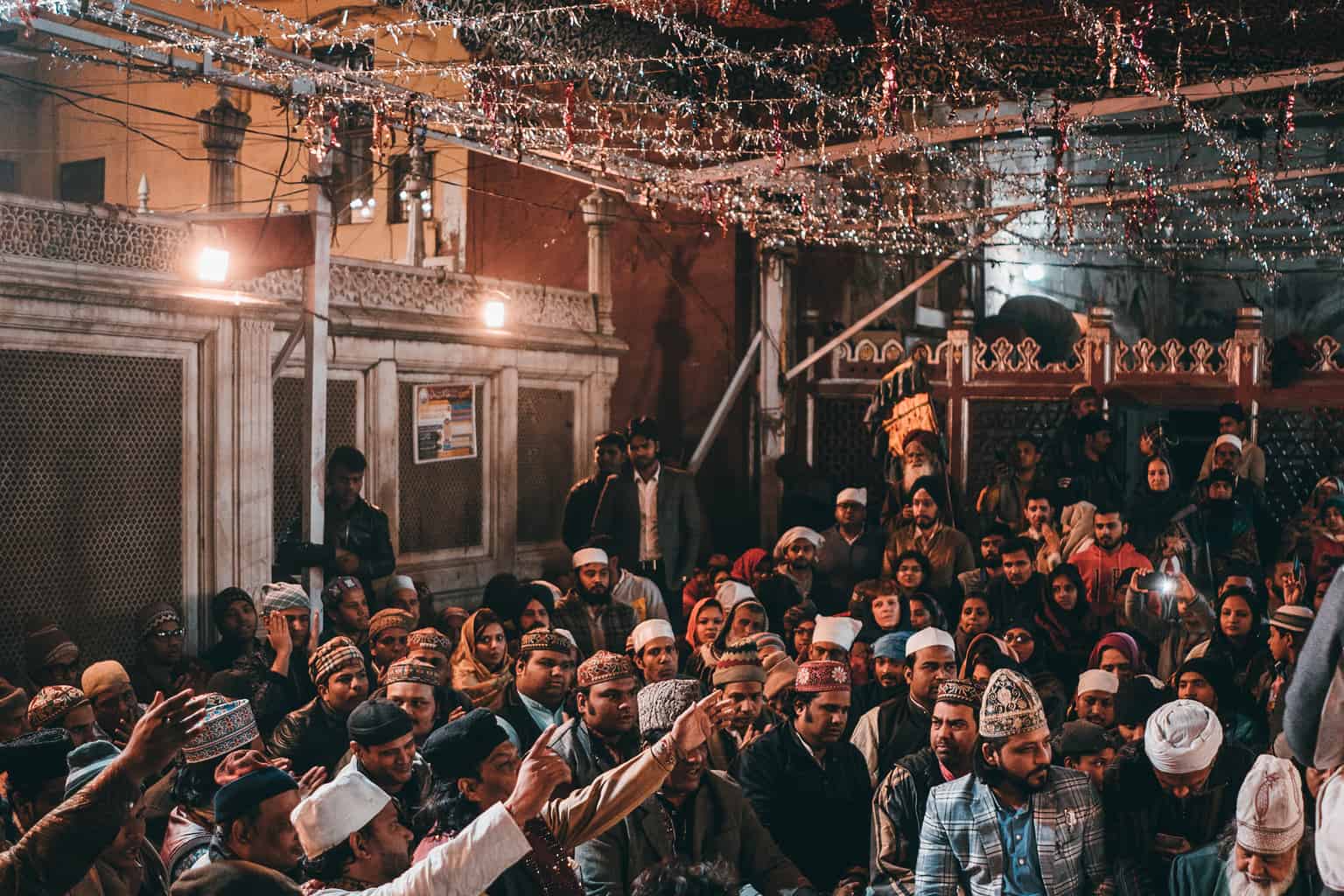 The history of religion, especially the proverbial “trinity” (see what I did there?) of Christianity, Judaism, and Islam, is generally a story of conflict. Although these Abrahamic traditions share a lot in common, from their stories of shared ancestries, to their patriarchal roots, to various figures and prophets like Jesus, Moses, the Angel Gabriel, and so on, many understand these faith traditions as rivals.

For many devoted, self-identifying Jews, Christians, and Muslims, the preeminence of their faith over others is, to a degree, central to their religious experience. That’s kind of what monotheism is all about: one God over all others. Sure, some sects are friendlier than others. Many laud interfaith dialogue and admonish other less-tolerant groups within their ranks for their harshness of speech and obstinate attitudes. However, with very few exceptions that don’t venture too far outside the lines of historically preeminent orthodox teachings, converts of a particular religion join with their mosques, synagogues, churches or communities in part due to some sense of heightened “rightness” in that particular way over other ways.

By and large, the majority of mainline theological ideologies make pretty strong assertions about there being one God, one way to heaven, and one path to follow. Subsequently, they go to pretty extensive lengths to disassociate from any and all others, if not by words then definitely through deeds.

The Crusades might be an excellent historical subject to read up on if you’re a bit unsure as to what I mean.

So how, in a society like the United States where the right of an individual to worship or not worship the God they choose is a fundamental and constitutional right, does a religious person reconcile the sense of preeminence with a pluralistic culture? How does a devoted non-pluralist play nice with people from other religions in a pluralist melting pot?

Some don’t and are quite happy not to, but if you fancy playing nice with other religions, here are three suggestions I’d offer to devoted Christians.

We’ve all heard it, and it’s a terribly cliched point to make, but it’s effective. Every New Testament Gospel portrays Jesus influencing the people around his social circle when he wasn’t preaching to the masses in a number of subtle ways. He had meals with people others didn’t approve of him spending time with. He went over to a tax collector’s house (self-invited, I might add). A former prostitute was one of his followers. His disciples were unsophisticated fishermen.

While some may bristle at your intermingling with Muslims, how can you expect to…you know…make any positive impression on their lives if they’re not willing to be your friends? What do you think Jesus would do? Hint: Pretend Zacchaeus was a Muslim.

I used to have this professor of Old Testament literature that often told us that we would perhaps be the only conduit or connection to our God that some would ever experience. I have some reservations about that statement, but I still think he was on to something regarding how one might represent their God or religion to others as a point of first impressions.

The Greek noun for a revealing of God is θεοφάνεια (theophaneia), or “theophany”, and he would tell us to think about the kind of theophany we would be to others. Would we be loving, compassionate, and seeking out the healing of broken others? Or would we brow-beat them with textual passages we barely understood ourselves?

You are a theophanic revelation of your God to others. Think about that when you interact with people of other religions.

My academic competitors always brought the best out of me, often because I’d see certain brilliances in them that I lacked. They, particular Ellie Clayton, would inspire me to check myself and push my brain to expand and improve.

Learning from people of other religions, or from those without religion, doesn’t require the adoption of their ideologies or patterns of thinking. Sometimes the best teachers we have are simply people that inspire us to be better versions of ourselves.

In the end, playing nice with other religions – even if we’re not religious ourselves or find ourselves devoted exclusively to our own faith traditions – is the best way to go. It makes us better people, and it saves party hosts hours of anxious anticipation regarding what might happen when all the guests sit down to devour Christmas cabbage.

Gabe writes about faith and atheism. His first book "I Guess God Thinks I'm Gross" is due for release in 2019. He lives in San Francisco, CA and works at AirBnB.

Iceland Is Proposing a Ban on Male Circumcision

This American Skier Had the Weirdest Halfpipe Run Ever