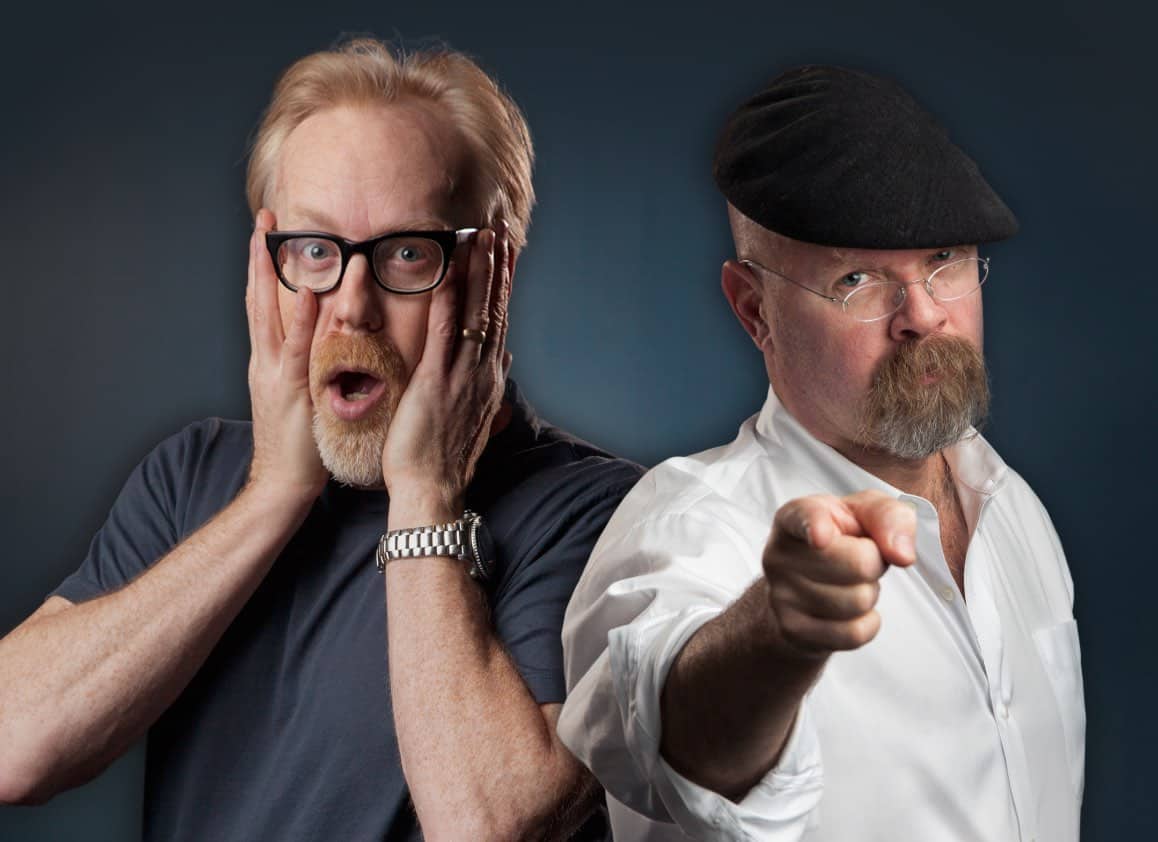 It’s not uncommon for people in the Church to talk about a dramatic “Saul to Paul” conversion story.

The reference is to the biblical story of how the Apostle Paul went from being a persecutor of the early church to one of its most important leaders after a dramatic conversion on the road to Damascus.

According to the Book of Acts, “Saul was still breathing out murderous threats against the Lord’s disciples … As he neared Damascus on his journey, suddenly a light from heaven flashed around him. He fell to the ground and heard a voice say to him, ‘Saul, Saul, why do you persecute me?’”

This voice of from Heaven was a miraculous experience that compelled him to convert from literally hunting down Christians to helping to lead them, and changing from Saul to the man we all know now as Paul.

So far, so good. All of that is actually recorded in the Bible — that is, except the name change part. Seriously, go try to find a Bible verse that actually says he changed his name.

If you read the Bible carefully, you’ll see people called him both Saul and Paul throughout his life, even after his conversion. Acts 13:9 even says: “But Saul, who was also called Paul, [was] filled with the Holy Spirit.”

As the Gospel Coalition notes, one interpretation of why Saul/Paul goes by two different names throughout Scripture is because the New Testament uses different languages. Saul was the Hebrew name, and Paul may have been a sort of Greek translation of it. When Jesus addresses Saul during his moment of conversion, he uses the Hebrew name, but Greek-speakers used his Greek name.

None of this makes Saul’s story any less powerful, but, referring to a “Saul to Paul” transformation isn’t actually accurate.

Crisis: There Will Be No Sweethearts Conversation Hearts This Valentine’s Day