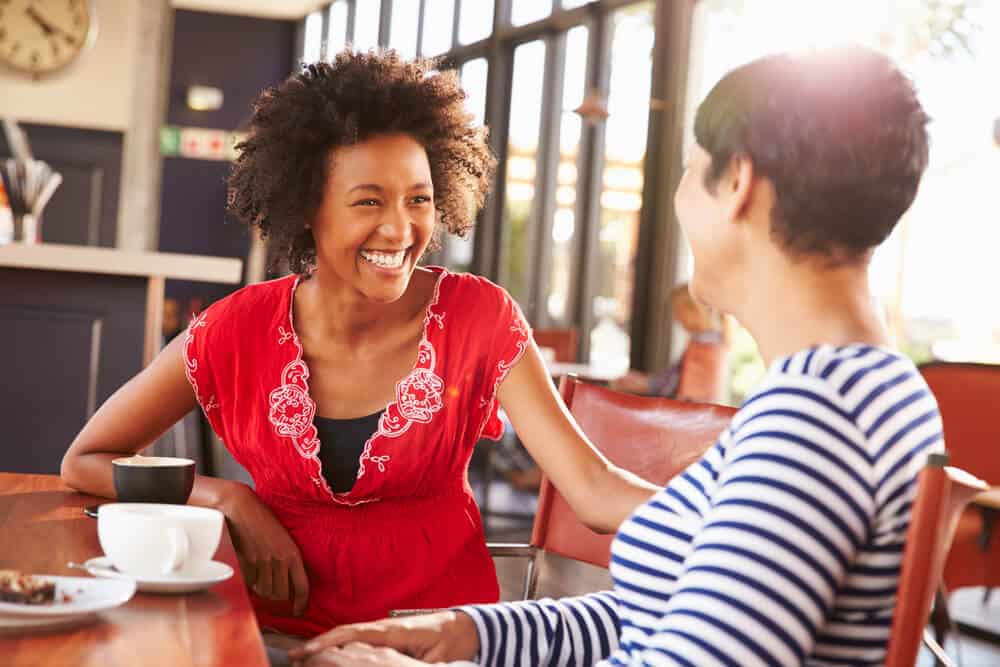 LifeWay Research has released their new “Discipleship Pathway Assessment” study, and it reveals an interesting disconnect when it comes to evangelism.

The researchers asked Protestant churchgoers about their thoughts—and behaviors—pertaining to sharing their faith.

Though 56 percent of respondents said they pray for opportunities to share the Gospel with non-Christians, 55 percent said they haven’t engaged in what Christianity Today calls an “evangelistic conversation” in at least six months.

LifeWay Research’s executive director told CT: “Sharing the good news that Jesus paid for our sins through His death on the cross and rose again to bring us new life is the mission of the church, but it does not appear to be the priority of churchgoers.”

The numbers seem to point to a concerning trend when it comes to evangelism. Barna recently released the findings of a new study commissioned by the discipleship organization Alpha USA that found, “almost half of Millennials (47%) agree at least somewhat that it is wrong to share one’s personal beliefs with someone of a different faith in hopes that they will one day share the same faith.”

This New ‘Godzilla: King of the Monsters’ Trailer Is Bonkers