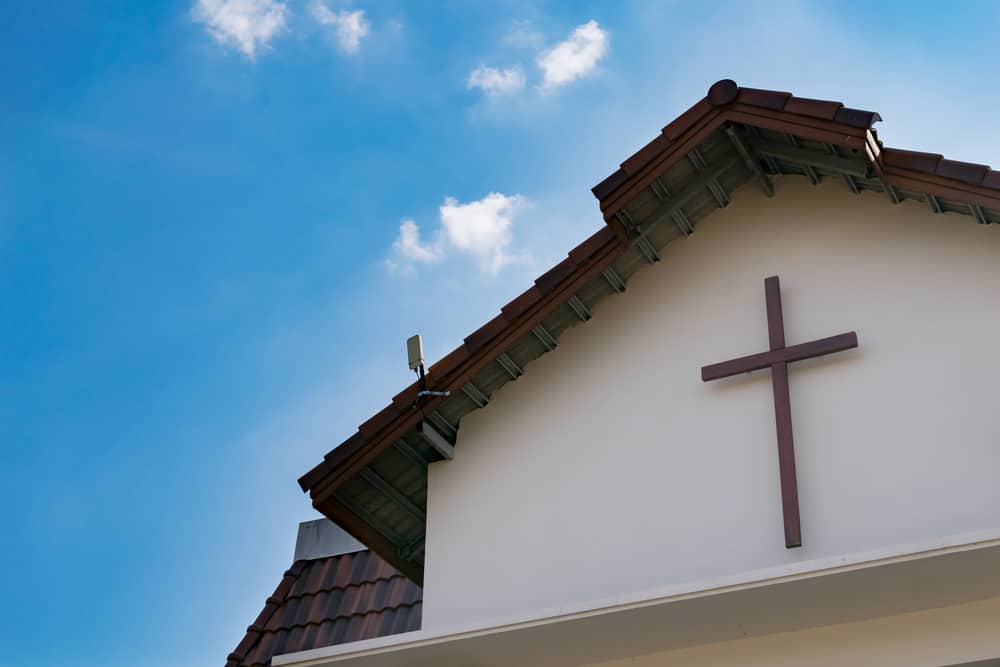 Fellowship Baptist Church, based in Sydney, Montana, announced this week that they will leave the Southern Baptist Convention “due to the ongoing social justice promoting, leftist progressivism, and mission drift away from the Gospel by the denomination’s Ethics & Religious Liberty Commission.”

This comes after last week’s MLK50 conference, which was sponsored in part by the ERLC. The conference was in commemoration of the 50th anniversary of Martin Luther King Jr.’s assassination and focused heavily on the things King was working toward when he was murdered—and would still be working toward today.

The church’s pastor, Jordan Hall, quoted Charles Spurgeon in his call for the church to leave SBC, saying when groups disagree on issues that are so important, there shouldn’t be a pretense of fellowship. The church had been part of SBC since 1980.

Fellowship Baptist argues that the conference’s speakers “repeatedly denied the efficacy of the accomplished work of Christ in matters of sin and forgiveness.”

Following the MLK50 Conference, held in veneration of Martin Luther King and hosted by The Gospel Coalition and the ERLC, church elders felt that the Gospel was reproached so egregiously by Russell Moore (who seems to act with complete support of other SBC leaders and entity heads), the congregation could no long[er] continue in affiliating with the denomination. … Church elders for some time have felt that Russell Moore, a former Democratic staffer and benefactor of and partner with the George Soros’ Open Society Foundation on the Evangelical Immigration Table, has been steadily taking the SBC to the progressive-left on virtually every ethics issue except abortion. … However, speakers at the MLK50 Conference—organized in part by Russell Moore—repeatedly denied the efficacy of the accomplished work of Christ in matters of sin and forgiveness.

That statement seems to be saying that reminding white Christians that they have a stake in white supremacy and  can be racist is far too uncomfortable to hear, especially if it doesn’t come with a pat on the back for the work that’s already been done and the progress that’s been made to pursue justice of all kinds.

According to Christian Post, in notes from a sermon from Sunday, the church said that people were trying to use the social justice message to redefine the Gospel in an effort to”gain the applause of the lost and fallen world.”

Essentially, this church seems to define justice exclusively as fighting abortions, making sure children are raised in homes with happily married heterosexual parents, feeding the poor, clothing the naked and visiting the imprisoned. The seem suggest that any other work has already been done.

This is an appropriate time to revisit Russell Moore’s words from the conference:

Martin Luther King is relatively non-controversial in American life. Because Martin Luther King has not been speaking for 50 years. It’s easy to say, “If I had been here, I would have listened to Dr. King, even though I do not listen to what is happening around me in my own community, in my own neighborhood, in my own church.

Christian Post reports that the SBC says it hasn’t received any complaints about the conference. The ERLC’s press secretary echoes the same sentiments, saying they’ve had “great feedback from the conference.”