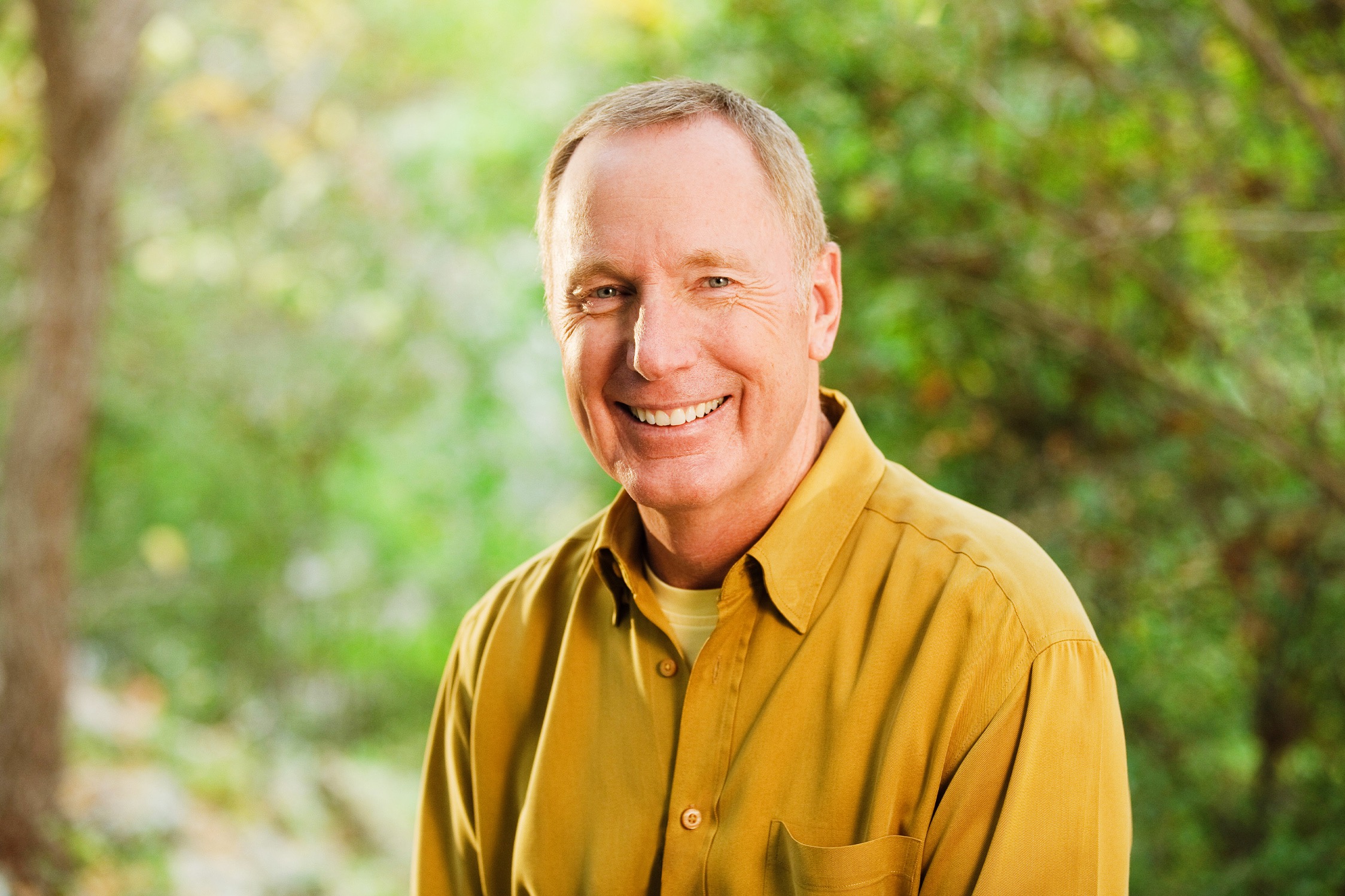 A new year can be full of hope with the promise of a new beginning, but for some of us, the 2021 may not seem very hopeful. We may still be experiencing devastating loss, financial turmoil and disruption to our safety and security. And as we reflect on the past events of 2020, some of us may see what Noah saw when he emerged from the ark  – remnants of a great storm all around and no path forward.

He can’t remember when he’s seen anything but. The world has been destroyed. It was the end of everything he had known. He and the boys had barely pushed the last hippo up the ramp when heaven opened a thousand fire hydrants. Within moments the boat was rocking, and for days the rain was pouring, and for weeks Noah has been wondering, “How long is this going to last?” For forty days it has rained. For months they have floated. They have eaten the same food, smelled the same smells and looked at the same faces. After a certain point you run out of things to say to each other. You even begin to run low on hope. Can God re-create this world? Is he able to start over? Can he, and we, begin again?

Finally the boat bumped, and the rocking stopped. Mrs. Noah gave Mr. Noah a look, and Noah gave the hatch a shove and poked his head through. The hull of the ark was resting on ground, but the ground was still surrounded by water. “Noah,” she yelled up at him, “What do you see?”

He sent a raven on a scouting mission; it never returned. He sent a dove. It came back shivering and spent, having found no place to roost. Then, just this morning, he tried again. He pulled a dove out of the bowels of the ark and ascended the ladder. With a prayer he let it go and watched until the bird was no bigger than a speck.

All day he looked for the dove’s return.

You know the feeling. You have stood where Noah stood. You’ve known your share of floods. Flooded by sorrow at the cemetery, anger at the disability in your body, fear of the uncertainty of a pandemic. You’ve seen the floodwater rise, and you’ve likely seen the sun set on your hopes and dreams as well. You’ve been on Noah’s boat.

The old sailor stares at the sun bisected by the horizon. He’s just about to call it a day when he hears the cooing of the dove. This is how the Bible describes the moment: “When the dove returned to him in the evening, there in its beak was a freshly plucked olive leaf!” (Gen. 8:11).

An olive leaf. Noah would have been happy to have the bird—but to have the leaf! This leaf was more than foliage; this was promise. The bird brought more than a piece of a tree; it brought hope. For isn’t that what hope is? Hope is an olive leaf—evidence of dry land after a flood. Proof to the dreamer that dreaming is worth the risk.

So to all the Noahs of the world, to all who search the horizon for a glimpse of hope, God proclaims, “Yes!” And he comes. He comes as a dove. He comes with a leaf of promise that he can make all things new. Today, accept God’s leaf in your life and step into the promise that no matter what disappointment, heartache, or hardship you’ve endured, you can begin again.

Max Lucado is a San Antonio pastor and best-selling author. His latest book is Begin Again: Your Hope and Renewal Start Today. Visit his website at MaxLucado.com. Follow him on Twitter @MaxLucado

Fasting is More than Just a Holy Diet