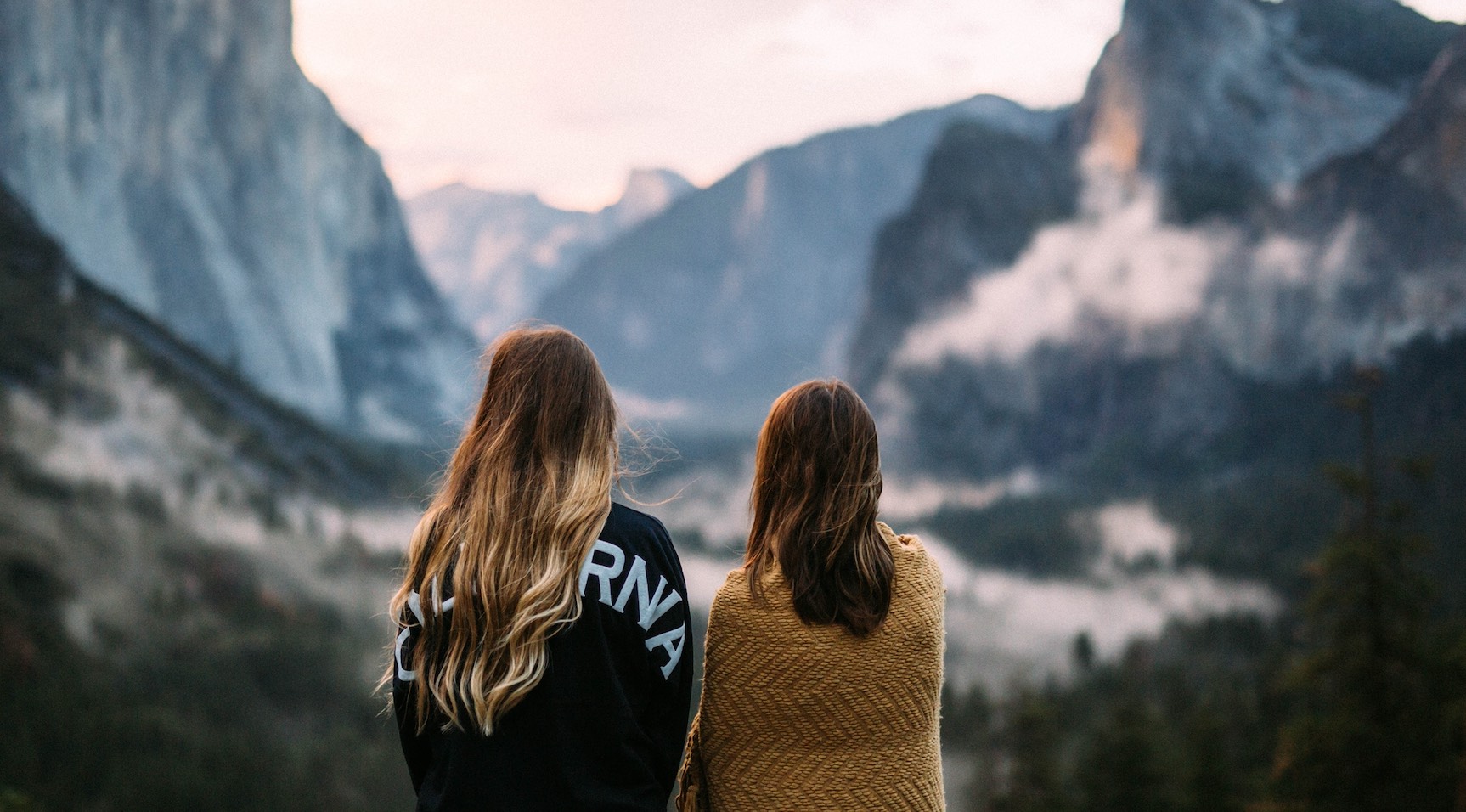 On September 5, 1977, the Voyager 1 space probe was launched from Cape Canaveral aboard a Titan-Centaur rocket. It has been speeding through space at an average speed of 38,000 miles per hour ever since, almost a million miles per day. Voyager 1 is the first spacecraft to travel beyond the heliopause into interstellar space, and NASA continuously calculates its distance from Earth. As of this writing, Voyager 1 is 13,490,006,617 miles from Earth and counting.

That is pretty amazing, isn’t it? But not as amazing as you.

The Voyager 1 will run out of gas, so to speak, around the year 2025. At that point, it will have traveled more than 15 billion miles! But guess what? That is less than half the length of the DNA strand in your body if it were stretched end to end. The cumulative DNA in all the cells in your body is about twice the diameter of the solar system!

In the words of the psalmist, you are “fearfully and wonderfully made.” If you are near someone you love right now, why don’t you just remind them by saying, “You’re amazing!” After all, their genetic fingerprints are as unique as yours!

According to one estimate, there are thirty-seven sextillion chemical reactions happening in the human body at any given time. You are digesting food, regenerating cells, purifying toxins, catalyzing enzymes, producing hormones and converting stored energy from fat to blood sugar.

Beloved, I pray that you may prosper in all things and be in health, just as your soul prospers.

By my count, praising God for good health adds up to at least thirty-seven sextillion blessings! Not to mention the five quarts of blood that travel through one hundred thousand miles of arteries, veins, and capillaries or the 550 liters of pure oxygen we inhale via twenty-three thousand breaths every single day.

The English author G. K. Chesterton once stated that his ultimate goal in life was to take nothing for granted—not a sunrise, not a flower, not a laugh. I love that life goal. And if we could pull it off, it would produce praise without ceasing!

Excerpted from Double Blessing: How to Get It. How to Give It. Copyright © 2019 by Mark Batterson. Used by permission of Multnomah, an imprint of Penguin Random House LLC.

Mark Batterson is the author of 18 books including Double Blessing: How to Get It. How to Give It. and Whisper: How to Hear the Voice of God, winner of the 2018 ECPA Christian Book Award. He’s the founder and lead pastor of National Community Church (NCC), one church with seven campuses throughout Washington D.C. NCC, known as one of the most innovative and influential churches in America, also owns and operates Ebenezers Coffeehouse, the Miracle Theatre, and the DC Dream Center. Batterson lives in the Capitol Hill area with his wife and their three children. For more information, visit him online at markbatterson.com and @markbatterson.

In ‘Knives Out’, Human Compassion Solves the Mystery