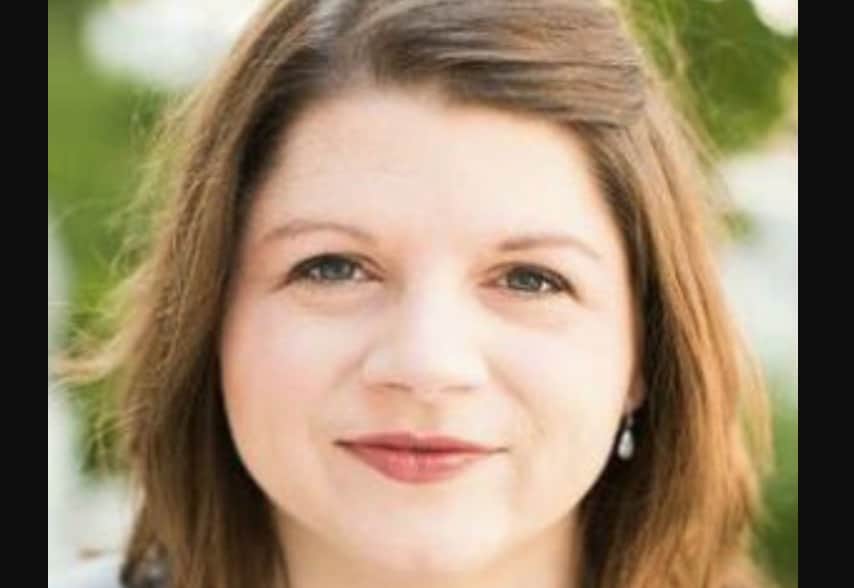 Jennifer Lyell, vice president of book merchandizing and publishing at LifeWay Christian Resources, has released a lengthy statement in which she alleges that a former seminary professor sexually abused her for years.

In her statement, Lyell says that it began when she was a student. She wrote, “Dr. David Sills, then a tenured professor at The Southern Baptist Theological Seminary, first sexually acted against me on a mission trip in 2004, a pattern that continued and escalated for more than a decade following that trip. “

I had not disclosed this to SBTS or the missions agency Dr. Sills led (on which I had previously served on the board) because of the very complicated, messy nature of the relationship and my fear of the collateral damage that telling would cause for those around him …

The reason that a professor was able to continue grooming and taking advantage of his student was because I became like part of his family. This wasn’t by accident; I believe it was by design.

Lyell says that for years, “the pattern of inappropriate sexual activity continued throughout the relationship.”

Lyell explained, “So that day when I shared what had happened to me with my boss at LifeWay and then later with SBTS President, Dr. R. Albert Mohler, I was quick to also share the responsibility I bore for being compliant at times, for not telling immediately, and for so idolizing the idea of a whole family that I protected it despite what was happening within it. I am not a sinless victim. But I am a victim nonetheless.”

She recalls telling her boss at LifeWay, “I don’t remember exactly what I said, but it was something along the lines of, ‘I was sexually abused by one of my seminary professors.'”

After he returned from a missions trip, SBTS officials approached Sills who “admitted, at least, to inappropriate sexual activity” and resigned according to Lyell.

Lyell requested that SBTS not share the reason behind the resignation. She says that Sills’ local church and denomination also took action and believed her. However, she explained, “I have come forth now, though, because I recently learned that Dr. Sills had been appointed as a missionary with a non-SBC missions agency.” However, they soon found out what happened to Lyell, and now “he is no longer listed as a missionary with this agency.”

Lyell says that she is coming forward now to make sure ministries and organizations are aware of the allegations against Sills.

She wrote, “It is my hope that my story, one in which a SBC entity and its leaders acted swiftly and justly to remove an abuser, but in which that same individual was also in a ministry position only months later, will also help to illustrate the need for some form of a reporting tool that can ensure that those who have victimized others from a ministry position are unable to ever do so again.”

Following a report about the allegations from The Baptist Press, InterVarsity Press Publisher Jeff Crosby told The Christian Post, “Based on the credible [Baptist Press report], which I learned of on Friday evening, we suspended inclusion of Sills’s book [Changing World, Unchanging Mission: Responding to Global Challenges] on our site as we did more investigation. As of earlier today, we declared his one IVP title (in both print and digital formats) as out of print.”

Mitt Romney Has Invented a New Way of Blowing Out Birthday Candles, and We Respect It

When Cuss Words, Addiction and Shame Show Up at Church