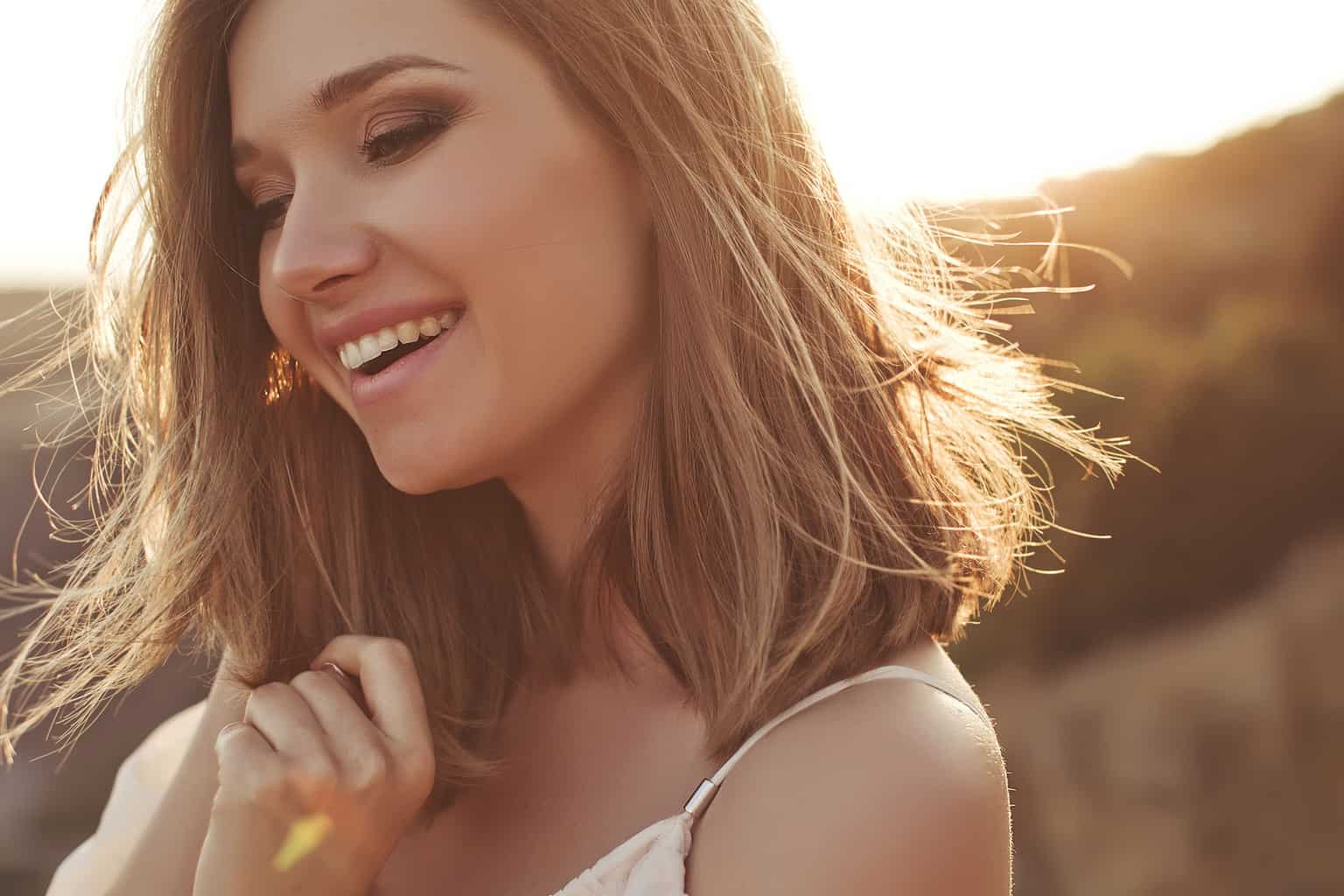 I am sad. I live in Southeast Asia, and there’s a “massage parlor” a few blocks down the street. In fact, there are several.

“$2.50” is what the sign reads. And then there are the KTVs (“karaoke bars”) with rows of plastic chairs holding property: young women in skimpy cocktail dresses waiting for clients. Several of them within a mile of my house. One’s called Dubai, one’s called Las Vegas, and one’s simply called J. I know the names because they’re on the main streets. They’re not hidden.

Do you remember when a list of users on the affair-facilitating website Ashley Madison got leaked? And right about the same time one of the famous Duggar kids was found to be involved in a shocking sex abuse scandal.

I grew up under the same teachings as Josh Duggar. Same home school group. Same emphasis on modesty and purity.

But my parents weren’t “all in.” I was much more into it than they were, actually. As a young teenager, I was upset because my dad wouldn’t sell his dental practice so we could move into the country to be more holy. I stopped listening to “rock music” and even left a Christian concert once out of my strong convictions.

My parents still took us to the (agh!) public pool, but when I decided that was too “dangerous” for me, I recused myself.

So, yes, I did grow up under the same teachings. Sort of. But because we had friends outside of the movement, and because my parents were very loving and “too compromising,” I was spared much of the devastation.

But many people weren’t spared. You see, there are lies modesty culture teaches men.

Also, I have daughters. And sons. I have a bunch of younger sisters. And brothers. I have a wife. That makes this all very, very personal.

Lie 1: Women Are Scary
Yes, you should “treat them like sisters,” but really, you should be terrified of them.

That’s the big lie: Keep them at a distance, lest you be snared.

The result? Men who are scared to interact with half of the human population. Men who must look at the dirt when a woman walks by instead of looking her in the eye. That cannot be right.

Many men grow up so scared of women they never develop healthy relationships with any of them; they don’t actually get to know a girl as a co-equal member of the human race.

I grew up learning of the guy’s responsibility to not look, and that’s great, but what I really heard A LOT about was the girl’s responsibility to not be looked at. Practically speaking, this is just really stupid. And it’s offensive, because it’s basically saying that guys can’t help themselves, and we need women to save us from our own urges. “Please, ladies, put this blanket on.”

Seriously, men? Give it up and guard your own heart. Not. Her. Job. You cannot blame your lust on a woman. Ever. Period. If you “fall into temptation,” that’s on you, man.

Furthermore, let’s assume for a second that every Christian woman on the planet agrees to dress modestly (however you define it) in order to help you “stay pure.” What are you going to do about the rest, who don’t follow those sorts of church rules and don’t care about “protecting your heart”? The ones Jesus still calls you to love and serve?

Modesty culture shifts blame; I’d like to shift it back.

Because I can’t really imagine Jesus saying, “Don’t lust, but if she’s really attractive to you, and she’s not wearing much, then I totally get it. And really, if she’s pretty and is walking in front of you, it’s not really all your fault. She doesn’t follow me or care about you, but she should know better than to dress like that. I’ll assign her some of your guilt. Carry on.”

So much of modesty culture dehumanizes women.

It reduces their complexity and unique personhood to their sexuality. In an effort to guard sexuality, it actually makes it all about sexuality. In our strong reaction to the “sexualization of our culture,” we’ve done a pretty good job of turning people into sex objects. And many have lost the ability to have healthy, close relationships.

This type of thinking about modesty also causes us to judge people who don’t live according our—sometimes arbitrary—standards, and says that clothes determine who we can hang out with.

Jesus hung out with all sort of seemingly unlikely people: tax collectors, prostitutes, outcasts. How could He do that and stay pure? Wasn’t He afraid His followers would follow His example and fall miserably into the abyss of sin? I don’t think so.

In fact, I believe Jesus wasn’t afraid because He saw their humanity. And He knew that their humanity desperately needed His divinity. To love people is to be with people. And people don’t always follow “the rules” or dress “appropriately.”

If we can’t figure out how to deal with that, we’re going to have a heck of a hard time sharing Jesus with folks who don’t know Him and act like it.

And that just might be the saddest thing of all.

Editor’s Note: A version of this article originally appeared on trotters41.com.

Recognizing the ‘Image of God’ in the Age of Comparison