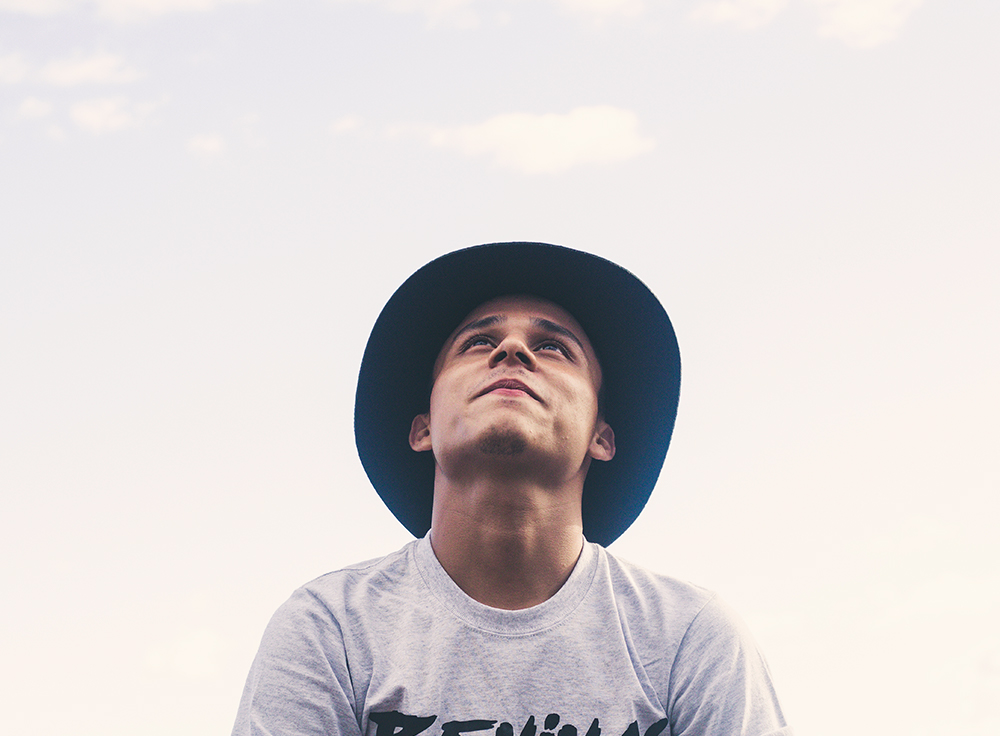 “So I quit drinking.”

This is the title of a post Sarah Bessey wrote on her website a couple weeks ago.  Bessey literally broke her own site that weekend with the traffic the viral post created. She wrote a follow-up comment on the piece to clarify her thinking for those who are addicted to alcohol. In it, she wisely distinguished between her story (convicted by Holy Spirit of her need to stop drinking) and prescriptive thinking for those battling an addiction.

Steering Away from Legalism

While I think it was fascinating for a leading voice in the Church today to take this kind of action and share it publicly, it wasn’t what Bessey said about alcohol that struck me most powerfully. I was arrested by her comments on conviction, holiness and legalism.

“I think that conviction has gotten a bit of a bad rap in the Church over the past little while. It’s understandable. We have an overcorrection to a lot of the legalism and boundary-marker Christianity that damaged so many, the behaviour modification and rule-making and imposition of other people’s convictions onto our own souls. But in our steering away from legalism, I wonder if we left the road to holiness or began to forget that God also cares about what we do and how we do it and why.”

Bessey isn’t the only one who has asked this question. In 2012, millennial author Tyler Braun released his first book, Why Holiness Matters: We’ve Lost Our Way – But We Can Find It Again. The book description begins with a question, “Have we tried so hard to avoid being holier-than-thou that we’ve forgotten how important it is to be holy?”

As a generation known for reacting (and often over-reacting) against those who’ve gone before us, have we made this mistake with holiness? Have we steered so far away from legalism that in doing so, we also abandoned a pursuit of holiness?

We Want Authenticity, But …

Social media has given us unprecedented opportunities to express ourselves with honesty. In church and culture circles, “authenticity” eclipsed buzzword status long ago.

Far too often, our experiences in church have been less than ideal. As Bessey indicates, these experiences have “damaged so many” as personal interpretations have been regulated “onto our own souls.” A friend of mine who teaches on the collegiate level recently told me, “I don’t meet any young adults who’ve grown up in the church lacking at least one story of spiritual abuse.”

In contrast to this church baggage, we all long for spaces where we can know others and be known, where we can love and be loved. No one has time for pretense, posturing or plastic church experiences. If I can be myself online, why should I have to be fake when I gather with other followers of Jesus?

If we’re going to be honest, though, authenticity is more often our goal and less often our reality. We rail against the way Instagram doesn’t reflect real life, but how often do we then share our most raw and vulnerable moments? Do we snap the fight with our significant other or tell the Instagram story of us stressing over our student loan bills?

As one former pastor wrote, “Authenticity is the cry of all, but the game of few.”

Maybe Our Struggle Comes Down to Conviction

In her viral post, Bessey reflected on how she felt Holy Spirit provoking her to abandon drinking. She wrote,

If you’ve ever experienced conviction as Bessey described, then you know what I know, that we often initially resist the move of God within our hearts. And if God chooses to convict us through the words of another broken human, we can easily interpret conviction as being judgmental, behavior modification, rule-making, legalism or worst of all—shame.

Have We Ever Seen the Real Thing?

On one hand, many of our church experiences introduced us to a pursuit of holiness that felt like a “holier than thou” attitude, with a heavy dose of arrogance and an emphasis on behavior.

On the other hand, I believe many of us embraced an authenticity that equaled a free pass or blanket approval. We adopted a “come as you are and stay there if you like” mentality where no one, much less God, could challenge our thinking, much less lead us down a different path than our current one.

In a world where holiness is “out” and authenticity is “in,” perhaps we have slid too far down the road of “I’m just being real.” Maybe we do need a course correction where we more intentionally listen for the invitation of God, calling us to freedom and wholeness.

If we avoid any prompting from God or a messenger from Him regarding our behavior, do we have any hope of experiencing what the Apostle Paul described in Philippians 1:9-11? “And it is my prayer that your love may abound more and more, with knowledge and all discernment, so that you may approve what is excellent, and so be pure and blameless for the day of Christ, filled with the fruit of righteousness that comes through Jesus Christ, to the glory and praise of God.”

Restoring A Healthy View of Holiness

I’ve been wondering lately if we didn’t actually reject holiness but a caricature of the real thing. Is it possible our generation over-corrected from and overreacted to a version of holiness which was really a legalistic emphasis on certain behaviors? Did we settle for “just being real” when we could’ve pursued true holiness?

In the Scriptures, holiness is defined as purity for a purpose. In his book, Holy to the Core, Joel Scandrett writes, “The most basic meaning of the word is to be ‘set apart’ or ‘dedicated’ to God—to belong to God … Prior to any consideration of morality, biblical holiness describes a unique relationship that God has established and desires with his people.”

For many of us, this idea of holiness was replaced with youth group conversations of “how many non-Christian friends can you have without compromising?” (Or maybe that was just my youth group.) We traded a relationship with God which transformed us for a religious experience which more distance from “the world” while leaving us with the same hangups our “non-Christian” friends had.

We Can Be Authentic and Holy

In a world where we’re often forced into binary options (this or that), I believe we can choose to be authentic and holy. We can be honest, authentic and even vulnerable about the fact we haven’t arrived. We can be humble enough to admit and own our brokenness.

We can also embrace our identity as one who belongs to God. We can follow Christ and seek to align our life with His. We can continually connect with Jesus, who promises to bear fruit in us which resembles His nature.

When I was in college, I began reading Max Lucado books. As a first-born, overachiever perfectionist, I was only beginning to discover the way my personality influenced my approach to spirituality. In his book, In the Grip of Grace, Lucado wrote a few words which snatched my attention and they remain with me today. “God loves you just the way you are, but He loves you too much to leave you there. He wants to make you just like Jesus.”

As a young man, I had no idea the space those words would create for me. I needed to face my own brokenness and embrace God’s unconditional love. I needed to deal with my desire for perfection and the shame that pursuit had created.

Recognizing God loved me just the way I was didn’t de-motivate me. It didn’t make me lazy or complacent. (I’m not sure that’s possible for someone wired like me!)

Instead, embracing God’s unconditional love gave me hope. When I realized God loved me enough to embrace the me I was today and transform me to be the man He created me to be, a man who resembles Jesus, I found a vision worth giving the rest of my life to completing.

That is what I think the marriage of authenticity and holiness looks like. It is possible to be transparent and vulnerable about our current state without condemnation or shame. It is also possible to long to be the full expression of the people we were created to be, people who resemble Jesus in our current contexts.

I’m grateful Sarah Bessey trusted in the conviction she was feeling. Near the end of her viral post she quoted the writer of Hebrews who wrote, “… let us strip off every weight that slows us down, especially the sin that so easily trips us up. And let us run with endurance the race God has set before us.”  Describing her life in the days after she stopped drinking, Bessey noted, “I began to move freely. Then I felt like I was flying.”

May all of us find the freedom to move freely (and maybe even fly) as we embrace a more authentic and holy life in following Jesus.

Scott Savage is a pastor and a writer. He lives with his wife and 3 “little Savages” in Prescott, Arizona. You can read more of his writing at scottsavagelive.com.

Why Was Faith Erased From ‘The Zookeeper’s Wife’?