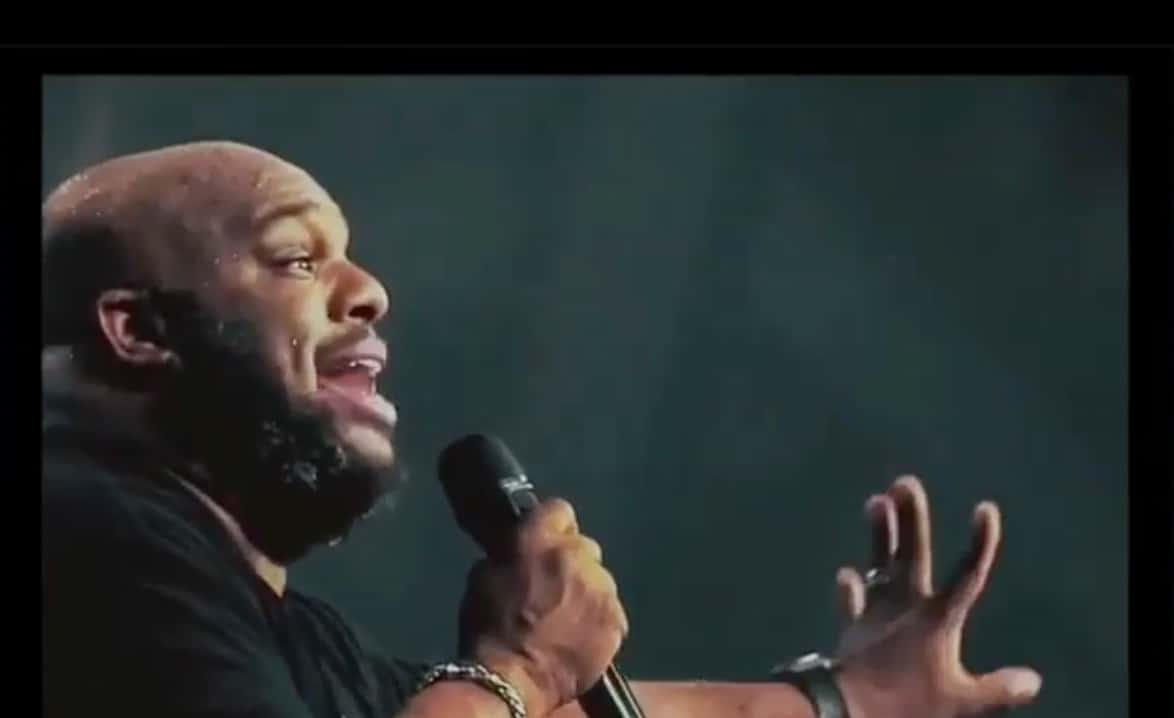 A plethora of prominent evangelical figures turned out to officially install John Gray in his new post as lead pastor of Relentless Church in South Carolina.

Gray announced some time ago that he’d be leaving his position as associate pastor of Lakewood Church in Houston, Texas, to lead a church of his own. In an interview with the hosts of The Breakfast Club radio show, Gray said: “[At Lakewood] I was serving Pastor Joel and Pastor Victoria [Osteen]’s vision. We served that vision and we thank God for that but there comes a time when there’s a vision in you. And it just depends on where’s the right place to launch it.”

Greenville, South Carolina, turned out to be the “right place” to which Gray alluded. Pastor Ron Carpenter of Redemption Church (now Relentless) called Gray “out of the blue” to invite him to take over the leadership of the congregation, Gray told his former boss Joel Osteen when he broke the news that he’d be leaving Lakewood.

Osteen was among the many influential figures who blessed Gray in the recent installation service, along with Bishop T.D Jakes of The Potter’s House Church, Carl Lentz of Hillsong New York and Bishop Eric D. Garnes of Tabernacle of Praise Cathedral.

Garnes explained the importance of the three-hour ceremony to the congregation:

In order to assure that this is valid … that no one says they took it upon themselves, we cannot do anything behind closed doors … it has to be clear in front of the public that these are the persons that has been called, consigned to govern the body of Christ known as Relentless Church. They didn’t put themselves here, they have accountability and they have authority legitimately.

Mystery: Is This a Biblical King Depicted in a Sculpture Unearthed By Archeologists?

God Wants to Reshape the Way You Think About Your Body