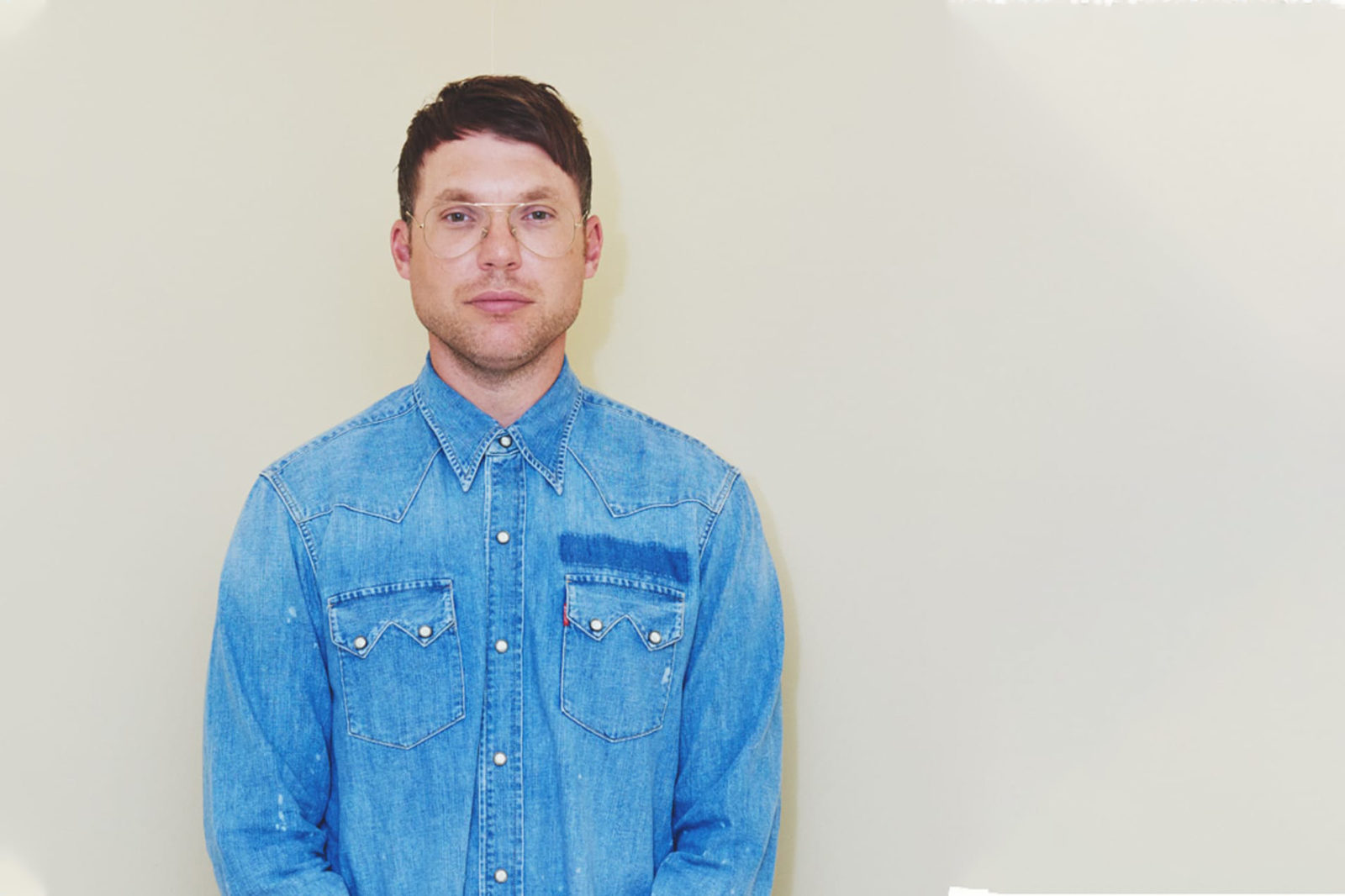 I found myself leading an impromptu Bible study with some unchurched people. They were in their twenties, so at thirty-four years old, I was the old guy. That didn’t feel too good, but apparently my years of experience convinced them I had everything figured out about life, marriage, God and happiness. So I ran with that.

Part of me wishes I could say that I delivered a flawless theological discourse that proved beyond doubt the basic tenets of the Christian faith. But I’m not that smart.

I told them simply who Jesus is, why He came to earth and died and what that means for our day-to-day lives. I told them God is a good God and that He’s not mad at us. I said life can be tough and that sometimes we do things we shouldn’t do but that Jesus is on our side and never gives up on us. I preached hope.

It was pretty much the most basic explanation of the Gospel ever given. But this group had never heard it before, and to them, it was earth-shattering. Mind-blowing. World-rocking. After I finished, person after person told me how much my words meant to them.

But it was possibly just as world-rocking for me. I watched the same Gospel and the same Jesus that have been preached for 2,000 years once again compel lost people to turn to Him. Logic and debate and threat of judgment could not have accomplished in a year what the Good News of Jesus’ love did in just a few short minutes that night.

I might wonder why, except that everywhere we look in the Gospels, Jesus is with people. Even when He sneaked off to pray, He somehow ended up surrounded by nosy, noisy disciples who wanted to know what and why and how He was doing.

Jesus thrived on that. People were His mission. He was never too busy, never too tired and never too holy for them.

This is what amazes me: Jesus never sinned or condoned sin, yet He was a sinner magnet. They were fascinated by Him. They invited Him over to eat and spent hours listening to Him.

It would be an oversimplification to say Jesus was just the friend of “bad” people. He was also a friend of invisible people—normal, unremarkable people like Mary, Martha and Lazarus. People like the blind and the lame, whom He healed instantly and with no strings attached. People like the woman with the issue of blood, who expected a rebuke for her impertinence and instead received public praise.

Jesus was even willing to be friends with hyper-religious people like Nicodemus—if they were willing to admit that, actually, they were jacked up, too.

All of this had a purpose, of course. Jesus came to show us the Father (John 14:9). In other words, how He dealt with people is exactly how God deals with us. He healed people because God wanted to heal them. He hugged people because God longed to hug them. He ate fish-and-chips with alcohol addicts, played hide-and-seek with kids, cracked corny jokes and forgave sins left and right because that’s what God would have done in His place.

And he wasn’t faking it, either. He actually loved people.

We have to grasp this truth. Jesus didn’t come into the world to condemn it. He came to save it—just like the basic truth of John 3:16 teaches.

That night with my new, unchurched friends was a bit of a wake-up call for me, actually. It helped me realize that sometimes we take the Gospel for granted. We’ve heard it so much that it doesn’t seem that amazing anymore. But then we spend time with real people with real problems, and we are brought back to this simple truth: Jesus is enough.

Judah Smith, author of Jesus Is ___.: Find a New Way to Be Human by Judah Smith, and his wife Chelsea, are the lead pastors of The City Church in Seattle, Washington. Judah is in high demand as speaker, both in the U.S. and abroad, and is a popular voice on Twitter (@judahsmith). Judah and Chelsea have three children: Zion, Eliott and Grace.

Can the Church Accept the Story God Gave Us?