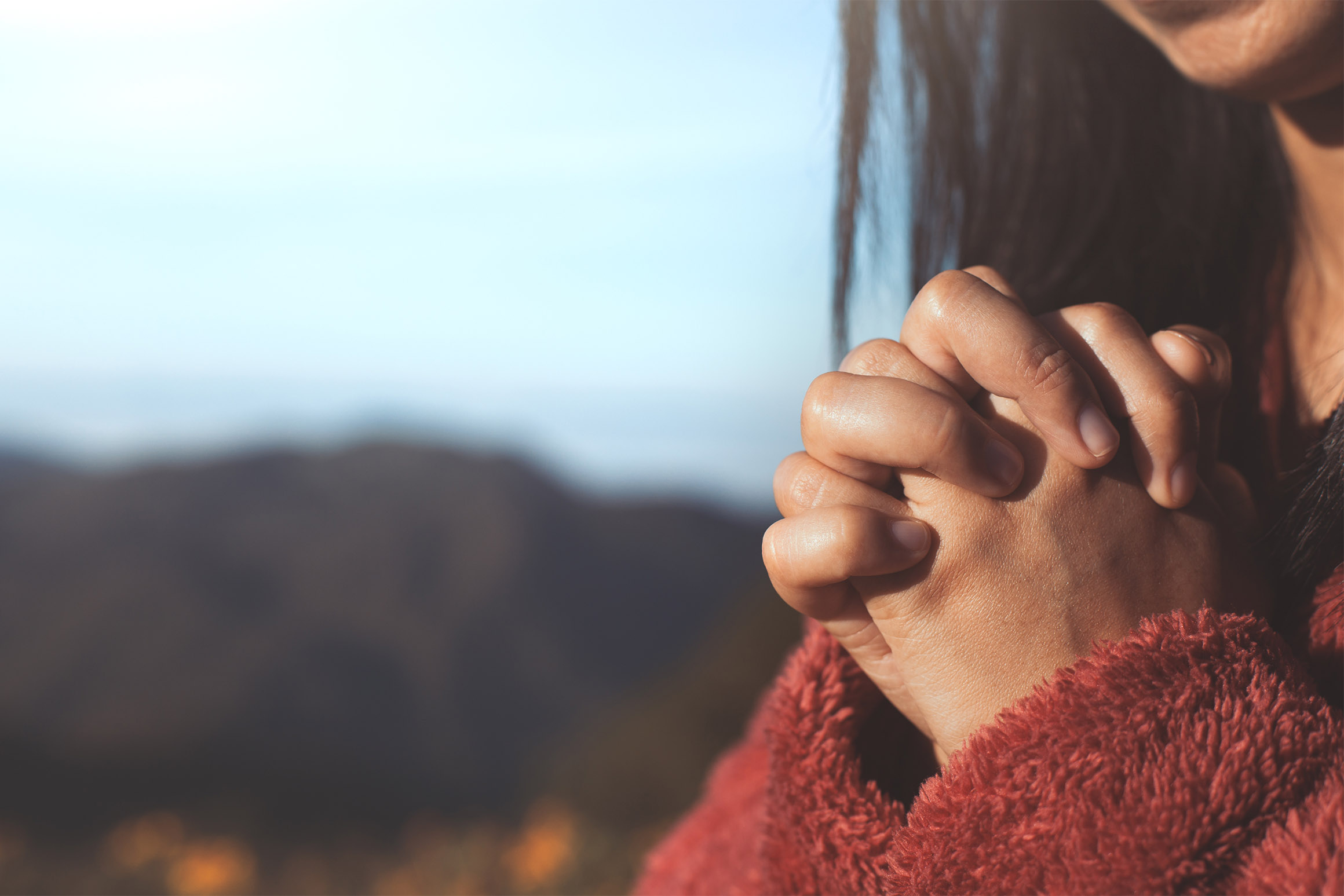 You went on that date and thought you both had a good time. But days later, weeks even, no contact. No replies to texts, DMs or calls. What gives?! Could you have been mistaken? Were they just faking the smiles and laughs? Did you misread the whole situation?

The problem with being ghosted is it leaves you with so many unanswered questions. Was it me? Something I said? Something I did? You’re left with no recourse but to retreat into your own head to overanalyze and obsess. You play back every event, every detail to try and spot your mistake or a warning sign you may have missed, ignored or misinterpreted. Your friends reassure you that there’s nothing wrong with you and that the problem is with the other person (Jerk!). But you still can’t let it go.

Being ghosted hurts. So it’s extra painful when you feel like you’re being ghosted by God. Sometimes God is a “Chatty Cathy” and sometimes He’s more like “Silent Bob”. Maybe you thought you heard God tell you to do something. Maybe you thought God made you a promise. But now you don’t hear anything but static. Or maybe you’ve been praying for direction, confirmation or deliverance with no reply. Just silence.

If you feel like you’re being “ghosted” by God, you’re in good company. God has often been silent to some of his most faithful servants. Take Abraham. God promised to make him the father of many nations. But it was over 20 years before it came about. I often wonder if during all that time Abraham ever asked himself if he misheard God. Or questioned if it was even God he heard. He obviously had his doubts as he (and Sarah) tried to force the situation with a surrogate. Or what about Job who was allowed by God to be tested and practically tortured by the enemy? Surely he had some questions.

Unlike your unrequited dates, you can’t just move on from a silent God. So where do you go? What do you do?

We must remember that God communicates in more ways than one.

If God seems silent, ask yourself how much time you’re spending in His word. Even though it was written by many different authors, in many different formats, to many different audiences, the Bible still has a message for YOU! God always has something to say to you through it. And while you might not immediately find the answer to the specific question(s) you’re asking, God will take you on a roundabout journey that will teach you what you really need for your life.

It’s like a flashback scene in a movie that gives you pertinent information you’re going to need to know for the future. While you’re anxious to find out what’s next, you first have to be reminded of what’s happened before.

Go Back To Where You Last Heard From Him

Just as you would retrace your steps if you lost your keys or your phone, looking for a word from God can also be that simple. Where were you when you last heard from Him? What were you going through? What were you reading? What were you saying to Him? If God told you to do something, keep doing it.

I remember as a young child getting separated from my parents at a theme park. I was so scared. But luckily I was smart enough to go back to where I last saw them and wait. It seemed like forever (but was probably just a few minutes) before my parents showed up and we were reunited.

If you’re not sure what to do next, keep doing what you know God last told you to do. God will honor that. It’s not just busy work. It’s God working in you while he prepares that next thing.

When the Holy Spirit descended on the disciples in the book of Acts, He caused them to preach in different languages so that the Gospel spread rapidly in the multi-cultural melting pot that was Jerusalem.

Today, we tend to define the Holy Spirit as just an inner voice that speaks only to us. I suppose the Holy Spirit does both – speaks to us and through us. But sometimes we’re also ghosted by the Holy Ghost. It’s not that your Holy Spirit is broken or has left you. It might be that you just can’t hear His still small voice clearly and objectively through the fog in your mind.

At times like that, it can be helpful to use someone else’s transmitter. It’s so important to surround yourself with spiritually mature believers. We need them to speak (for the Holy Spirit) into our lives. They can blow fresh air into our fog like an open window and clear out the uncertainty.

I like to tell people that God is hard to see because He has no edges. He is infinite. He is immeasurable. The needle is pegged. He reaches outside the frame. Just because we can’t see Him or feel Him doesn’t mean He’s not there. God loves you. He pursues you. He’s not ghosting you. He just wants you to pursue Him too.

Phil Baker is a writer and a creative living in Nashville.