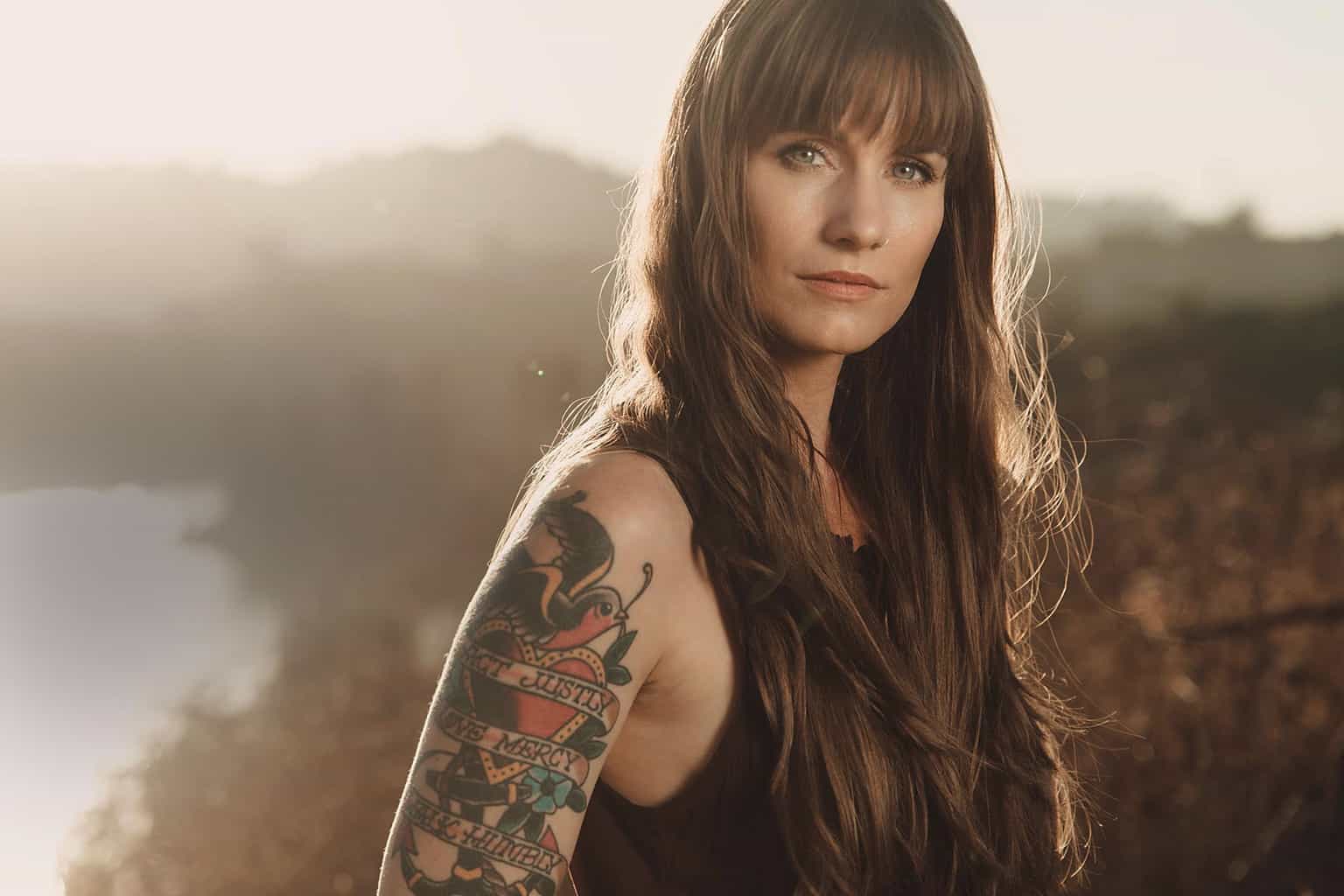 Jamie Wright has an interesting story of unexpectedly converting to Christianity and going to Costa Rica as a missionary. But in her difficult five years on the mission field, she witnessed some startling trends in the practice of missions and discovered that she was “the very worst missionary.” She’s recently published a memoir titled The Very Worst Missionary that tells her story with bold candor. RELEVANT spoke with Wright about her book.

You’ve written a memoir about your time as a missionary, where you came to the conclusion that—your words—”missionaries suck.” Could you say more about that?

You know, it’s just sort of an observation that I made once I got into this field as a missionary. I think I went into missions with this idea that I was special and called, and I was going to do these amazing things. And since I got in the mission field, I was surrounded by missionaries—because imagine that, Costa Rica is full of missionaries—and like, they were weird. Not just weird, some of them were terrible people, some were complete weirdos. There was no sense [of] like, “This is what a missionary does.” It was just sort of a free for all. And I thought, OK, if you suck and you’re a missionary and you’re “called by God,” what does that say about me? And it was this weird, humbling, eye-opening experience.

What drew you to missions?

I had a sense of, “I’m gonna go do this differently, I’m gonna be a cool missionary. I’m gonna be normal out there and change the perception of missionaries of the world.” I don’t know what I thought. But I was definitely in that process of dismantling my love affair with the Church and kind of breaking that down when I decided to become a missionary. Which seems counterintuitive. Like, oh, you’re already seeing all of these problems, but it never occurred to me that missions could be a symptom of a broken church. I thought it would be different. I thought that I was going to go do something different. But I was wrong.

Was the perception that missions is where the serious Christians go? Something like that?

I think in the Church it’s something like that. When you tell people you’re a missionary, they immediately start gushing and just telling you how awesome you are. And it doesn’t matter what you do. I was in the mission field just falling apart, super depressed, didn’t want to leave my house, didn’t want to connect with the community. I just felt like it was so much [junk]. I did not want to be a part of [that stuff].

And yet I could write on Facebook, “Oh it’s raining cats and dogs out there,” and people would comment, “Costa Rica is so lucky to have you!” And like, I haven’t left my house in three days. I don’t know why they’d be lucky to have me. So there’s that sense. The “best” Christians go and become missionaries.

You’ve alluded to some “alarming” observations about the way white evangelicals approach missions. Could you say more about that?

Yeah. I think there’s this sense in North America, primarily white upper-middle class evangelical churches that you find in every suburb, every city across America that is a sense of, “We know how to do this.” We’re gonna write checks and send our teenagers all over the world, and that somehow by doing these things, we’re being the Church and doing good and changing lives. And it’s an incredibly naive, self-absorbed, self-centered perspective on faith, life, the globe and yet we continue to perpetuate this colonial church and say this is how it’s supposed to be.

[Like] we’re supposed to have a band and skinny jeans and cool hats and lights, lasers and fog machines. We’re supposed to gather on a Sunday morning and be cool and have fun. And if we export that picture of church all over the world, we’re somehow doing good. When in fact, it’s just really gross and shallow. I mean, I would say it’s a false idea of what church is supposed to look like and supposed to be.

Tell me about the name of your book and blog, The Very Worst Missionary. What makes you the very worst?

I got out in the field thinking, “I’m gonna do great things.” [But] I was a broken mess, my marriage was a broken mess, my kids were kind of struggling. And I just thought, if I do this thing, God’s gonna bless me and is going to basically fix me. So when that didn’t happen, I was just sitting at home feeling like a huge failure.

I [eventually] started a blog. And the blog at the time was called The Wright Family in Costa Rica, or some dumb thing. And I was writing cute little stories about our happy little life and it was honestly false.

[Anyway] I sat down to get something written down and I was in my house and I was alone and it was quiet, and I had to use the restroom. So I ran upstairs to go to the restroom and when I dropped my pants a lizard was stuck on my leg. And I died. I was screaming, so I kind of pulled myself together went out into the living room and I lost it. And I fought it out with God that morning, went over to my blog and wrote this story out about how this gecko had been in my pants, and this sucked.

My reaction to finding a lizard inside of my pants was me yelling, “holy [expletive]!” And I got a letter from one of our supporters that basically was finger wagging at me, saying, “Shame on you, how dare you write [expletive] on your blog? You’re a missionary.” And her email was like, “You’re just the worst kind of missionary.” And I was like, “You know what? Amen.” But we don’t think so for the same reasons.

I know there are lots of Christians who think I’m a terrible missionary because I use all of the words in the English language, and I tell uncomfortable stories, and I ask all of these questions, and I have all of these doubts. But in reality, I was a terrible missionary, and possibly was the worst, because I was not happy to be there. I didn’t want to get up in the morning. I was super depressed and struggling to even care for my kids. So it was kind of this funny ironic thing. Like yeah, we agree. I’m the worst.

I see this, there’s a huge community around you and your message. What do you think draws this community to you?

I think there are millions of people who have fallen out of love with Churchianity and the brokenness of evangelicalism and who still love Jesus and still want to pursue that life of living out the kind of calling of love that Jesus called us to, who don’t know where to find the community to do that with because they’ve divorced themselves from the Church. So there is a speck of loneliness in it for some people. So when you find that person, whether it’s a blogger or whatever, and you find that person who is safe enough to where you can kind of express these ideas and won’t be judged or rejected, I think it’s really comforting to people. Even if we don’t always agree, there’s still the sense that, I think things that feel dangerous and could cost me something and you’re saying things that could cost you something, so we’re in it together.

Lawmakers Want ‘In God We Trust’ Posted in Public Schools. Why?