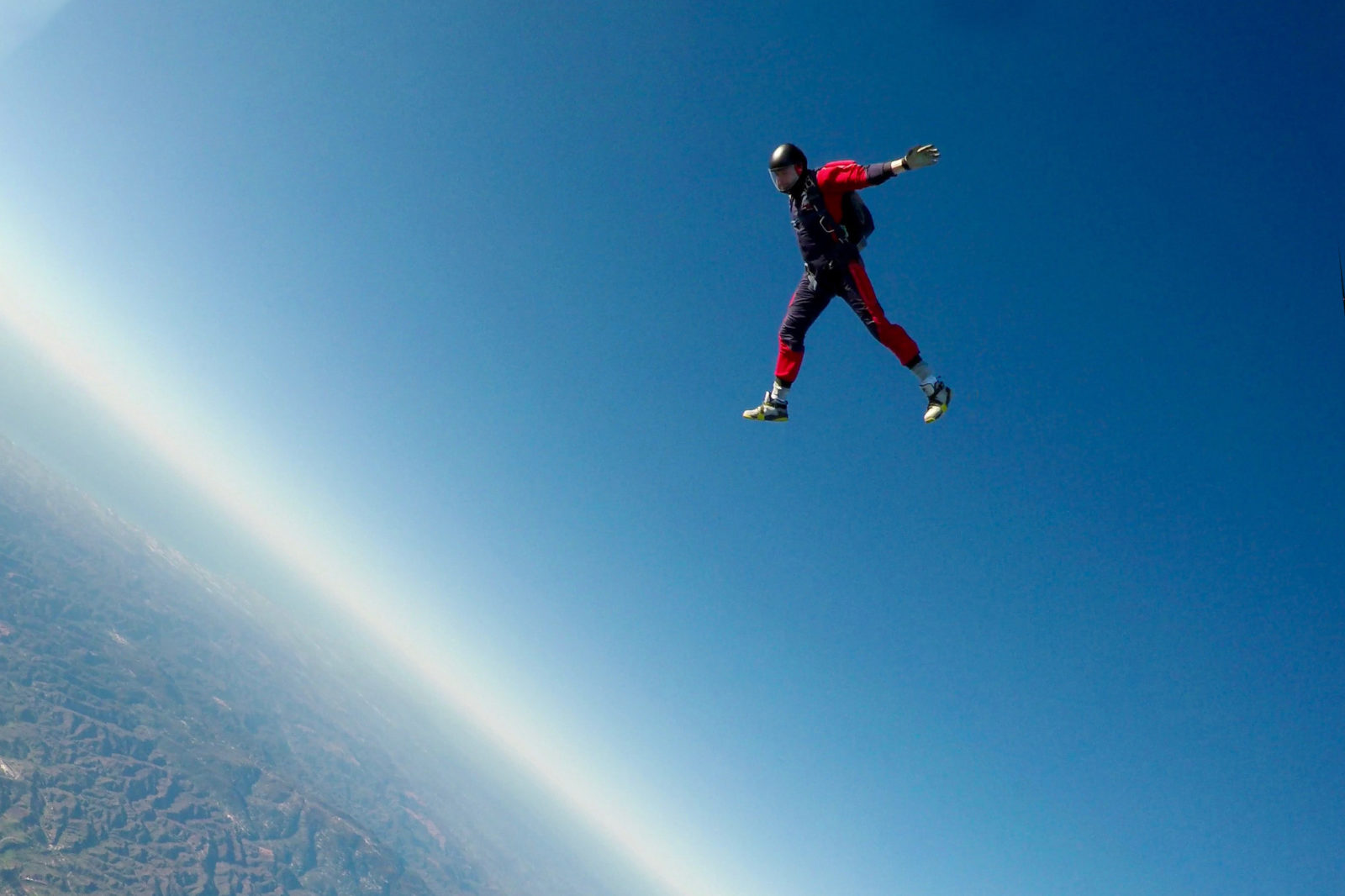 Only four experiences in my life have fully lived up to expectations. That’s probably because I tend to overhype things. (“Easily excitable” is what I think the doctor wrote on the Ritalin prescription.)

Nonetheless, many of the things I anticipated most left me with the feeling that they could have been better.

The handful that lived up to expectations?

(These were both more enjoyable and more challenging than I ever imagined.)

I’ll bet that a few more experiences would make the list if I ever get a chance to do them. Hiking the Inca trail. Climbing Mt. Everest. Hang-gliding. Flying to the moon.

Experiences like these often get put on a “bucket list.” The term “bucket list” became public parlance in 2007 because of a movie by the same name. Morgan Freeman and Jack Nicholson play two unlikely and hilarious friends bonding over their terminal diagnoses, and they make a list of all sorts of crazy adventures they want to go on before they “kick the bucket.” They call it their “bucket list.”

More recently, the bucket list has been supplanted by YOLO, a 4-letter acronym you use to justify some rash and crazy decision. You Only Live Once, so live every moment to the fullest! Take advantage of every opportunity. You’ll never get a chance to experience this life again, so make sure you get everything out of it that you can.

I will admit, saying YOLO to myself when considering whether to go sky-diving felt motivating, and making a bucket list of things I’d like to get to before I die was a fun exercise. But does a bucket list even make sense for a Christian?

YOLO is not true.

YALF is. (You actually live forever).

Bucket lists are inappropriate for Christians not because good Christians stay at home, and settle for a safe, boring life. It’s just that we know that life on earth is not our only chance (or even our best chance) to experience what the world has to offer.

Scripture gives every indication that the “new heavens and new earth” (Rev 21:1, 4) will contain better versions of anything in God’s good creation that we enjoyed down here.

Many people wrongly think of heaven as some ethereal life of leisure where saints sit around in diapers on colorless clouds with nerf bows-and-arrows, strumming their harps and sipping non-alcoholic piña coladas. We gather at least twice daily for choir practice, but that’s our only real activity.

The Bible describes heaven much differently. Though it leaves a lot unsaid, what it does say indicates that heaven is a reality that is more than, not less than, anything we experience on earth.

Scholars say “new heavens and new earth” is better read “renewed heavens and earth.” In other words, the new earth is not a replacement of the old, but a renewed and restored version of it, freed from the curse of sin, supercharged with the glory of God. As New Testament scholar N. T. Wright puts it, “God’s plan is not to abandon this world, the world which he said was ‘very good.’ Rather, he intends to remake it. And when he does he will raise all his people to new bodily life to live in it. That is the promise of the Christian gospel.”

That all the mountains, rivers, oceans, animals, culture, arts, music, architecture, solar systems and even extreme sports that I never got to experience here are waiting for me there, in glorified form.

Furthermore, the Apostle John goes on to say that God will “… bring into heaven the glory and honor of the nations” (Rev 21:26). That means the best of culture—the best of Italian food, the best of Arabian and Colonial architecture, the best art, Mardi Gras (without the debauchery), Disneyworld (without the lines), the Jersey Shore (without, you know, the Jersey).

(By the way—I can’t prove this, but I’m pretty sure that in heaven all the foods that are bad for you here are good for you there, and vice versa. There, ice cream and chocolate are good for the waistline, while cauliflower makes you gain weight. Like I said, I can’t prove that, but these things are spiritually discerned. Let the wise reader understand.)

We don’t know all that we’ll be capable of physically in the resurrection, but Jesus’ resurrection is supposed to give us some hints. And, in his resurrected body, Jesus could apparently fly and walk through walls.

I’ve always wanted to climb Mt. Everest. My wife tells me it’s off the table until my kids at least graduate college. And by that time, I may not be physically able, and so I may never get the chance. But that’s okay, because in heaven, I’m confident I’ll get to climb the renewed one, which will be a lot better anyway. And when I get to the top, I’ll fly over to the heavenly Tuscany for dinner.

“What no eye has seen, no ear has heard, and no human heart has conceived—God has prepared these things for those who love him” (1 Corinthians 2:9).

In plain speak, that means that if you can think it, it’s not awesome enough. That’s pretty fantastic, because I can think of some pretty cool things. Heaven likely will have all of them, plus a bunch of other stuff I can’t even conceive of yet.

And, of course, this is not even to mention the joy of doing all these things under the watchful and approving eye of an eternally good Heavenly Father.

CS. Lewis depicts that breathtaking moment when believers are translated from this corrupted world to the renewed and restored one with Aslan saying to his children, “Come further up, come further in!”

I have come home at last! This is my real country! I belong here. This is the land I have been looking for all my life, though I never knew it till now. The reason why we loved the old Narnia is that it sometimes looked a little like this.

All their life in this world and all their adventures had only been the cover and the title page: now at last they were beginning Chapter One of the Great Story which no one on earth has read: which goes on forever: in which every chapter is better than the one before.

So, remind me—why do I need a bucket list?

There’s not anything I’ll miss out on down here that I won’t be able to make up in spades up there.

There is one thing we can’t do there that we can do here.

So, if you want to put something on a bucket list, make it that.

We only have this incredibly short span of our lives to tell our friends, family, and the generation of souls alive on earth right now about Jesus. As the late Keith Green (hippie-turned-Christian-songwriter) used to say, “This generation of Christians is responsible for this generation of souls, all over the world.” We are their only chance to hear.

Excerpted with permission from What Are You Going to Do With Your Life? by J.D. Greear. Copyright 2020, B&H Publishing Group.