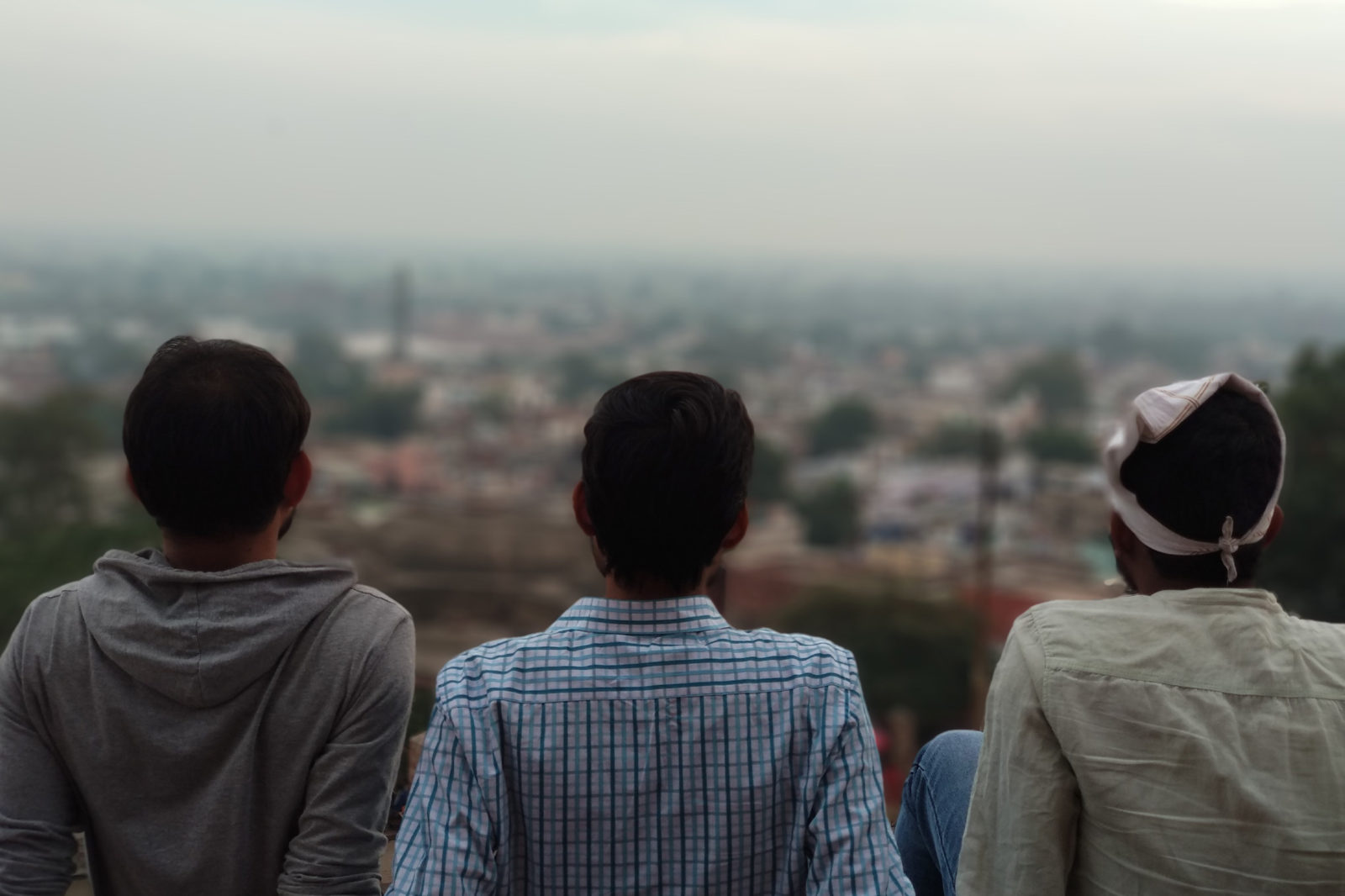 For most of us, talking about giving, serving or money just makes us uneasy. We readily admit that they are all core values of our walk with God, but when it comes to living those out, we tend to get a little uncomfortable. However, time and time again in scripture we are reminded that giving is less about that person or the cause we’re giving to, but is more about the state of our own heart.

By nature, we seem to be a skeptical people, always wondering if we’re being taken advantage of or are the object of someone’s scheme. But truthfully, there are times when there’s no way to know, and biblically, there are times when it really doesn’t matter. We are not the curator of other people’s motives; we can only control our own. And as we continue to walk with the Lord, we begin to see things from His perspective and understand things are rarely as they seem.

If you set out on a search through scripture to see what Jesus has to say about these things, you don’t have to look far. And while there’s no formula to teach us exactly how to learn to walk in servanthood and generosity, we can certainly learn a lot from just looking at the way Jesus did life. For example, John 6, the story we’ve all heard for years of Jesus’ miraculous feeding of the five thousand, is a great example of what steps we need to take to train our minds and hearts to live in generosity.

Lifting up his eyes, then, and seeing that a large crowd was coming toward him, Jesus said to Philip, “Where are we to buy bread, so that these people may eat?” John 6:5

Unfortunately, many of us have become a desensitized society. We’ve seen so much that now, we see almost nothing. For many people, it’s become no big deal to see homeless people on the street or someone crying out in distress on social media. We’ve seen it so many times that we pass right on by, click off the page or even worse, pretend we didn’t see it all.

This was the opposite of how Jesus lived. To Him, every situation was specific, every person unique. When He turned and noticed the crowd, He didn’t rejoice at how many people were following Him to take advantage of His “success.” Instead, He immediately understood what was happening and identified there was a need to be met.

I wonder what would happen if we did the same. If we saw people around us with these same eyes, and instead of just commenting on how how distraught or tragic or hopeless the situation might be, actually said “here’s a need” and set about to fill it.

“Philip answered him, ‘Two hundred denari worth of bread would not be enough for each of them to get a little.”

As soon as Jesus saw a problem, He set out to find a solution. Instead of remaining a spectator of need, He was propelled into action and started asking His disciples what it would cost to buy bread. He knew the crowd was overwhelming and the cost would be abhorrent, but He started making a move anyway.

It’s easy to see problems as reparable. It’s easy to lump people together and assign labels. We probably do this unintentionally, but our lack of action causes us to politely excuse ourselves from responsibility. “They’re homeless.” “They act strange.” “They’re ____.” People become situations, and situations become issues ,and issues don’t change easily, which means that we don’t have to respond.

“One of his disciples, Andrew, Simon Peter’s brother, said to him, ‘There is a boy here who has five barley loaves and two fish, but what are they for so many.’ Jesus said,’Have the people sit down.’” John 6:8-10

3. Offer What You Have

Personally, this is my favorite part of the story. When it comes to giving, we (most of the time) widely overestimate what is being asked of us. But Jesus calls us to live life simply, using what you have to meet the needs of those around you, not building up storehouses of material goods.

He knew the cost of bread and the amount of people needing to be fed, but instead of letting discouragement seep in, He turned to ask His disciples ask, “What do we have?” And what did they have? A little boy’s lunch. Most, including myself, would think that the lunch of a little boy is such a ridiculous idea that it shouldn’t even be considered as an option. But that’s not what Jesus said. To Him, it was all that was needed.

It was an offering.

When it comes to giving and serving, it’s easy to walk around defensively, hoping not to be asked to give too much. If it’s a little, it’s OK. If we’re asked at all to extend ourselves, many of us immediately offended and mutter “oh, that’s just too much.” Most of the time, however, what is needed from us isn’t that much at all. Sometimes it’s kind words or encouragement that someone is so desperate to hear or sometimes it’s buying someone a coffee or lunch. And sometimes it’s just a conversation.

Jesus then took the loaves, and when he had given thanks, he distributed them to those who were seated. So also the fish, as much as they wanted. And when they had eaten their fill, he told his disciples, ‘Gather up the leftover fragments that nothing may be lost.’ So they gathered them up and filled twelve baskets with fragments from the five barley loaves left by those who had eaten. When the people saw the miraculous sign that he had done, they said, “This is indeed the prophet of the world! John 6: 11-14

4. Let Him Take Care of the Rest

When the little boy brought the lunch to Jesus, Jesus knew that the little amount available wasn’t enough to feed the crowd. But that didn’t stop Him. He wanted to show the disciples and those gathered that HE was powerful and more than willing to finish the job.

Of course, He could have done it to begin with: He could have made filets out of dirt if He wanted to. But that would have abstained the disciples from any action. Instead, they did it together. The little boy gave what he had, no matter how small or as insignificant it might have seemed, and with the supernatural power of God, the people were fed.

My home church in Franklin, Tennessee did a remarkable thing a few years ago. As a community, they were learning (yes, sometimes generosity is a learned behavior!) and decided to take up an offering for a tiny little church that had recently burned down. So, with no notice to the congregation, they took up a special offering. People gave!

To everyone’s astonishment, the church raised $204,000 in just one Sunday! They couldn’t believe it! Together, everyone got in their cars and showed up at that church’s Sunday service, which was being held in a local school. The doors opened, and they walked in and presented the check to the pastor. As expected, the members of that church were completely floored! They were obviously not expecting any donation, not to mention that large of one! To top off the incredible story, it was later found out that the check matched the exact amount the church lacked after amount of the insurance check!

You see, we are but a tiny fraction of what God is doing around the earth. We, by ourselves, will not solve all the world’s problems.

We can’t feed all the hungry, we can’t encourage everyone that’s discouraged, and we certainly can’t give enough money to run every church. We can, however, do our part. We can all walk around with eyes and ears of Jesus, making a conscience decision to be His hands whenever we can. And ultimately, we understand that as followers of Jesus, we’re all in this together.

Mallory Cruz lives in Atlanta with her husband, Kyle, and new baby girl, Lilian. She's passionate about Jesus, marriage, freedom and culture and spends a lot of time writing for her blog, mallorycruz.com.