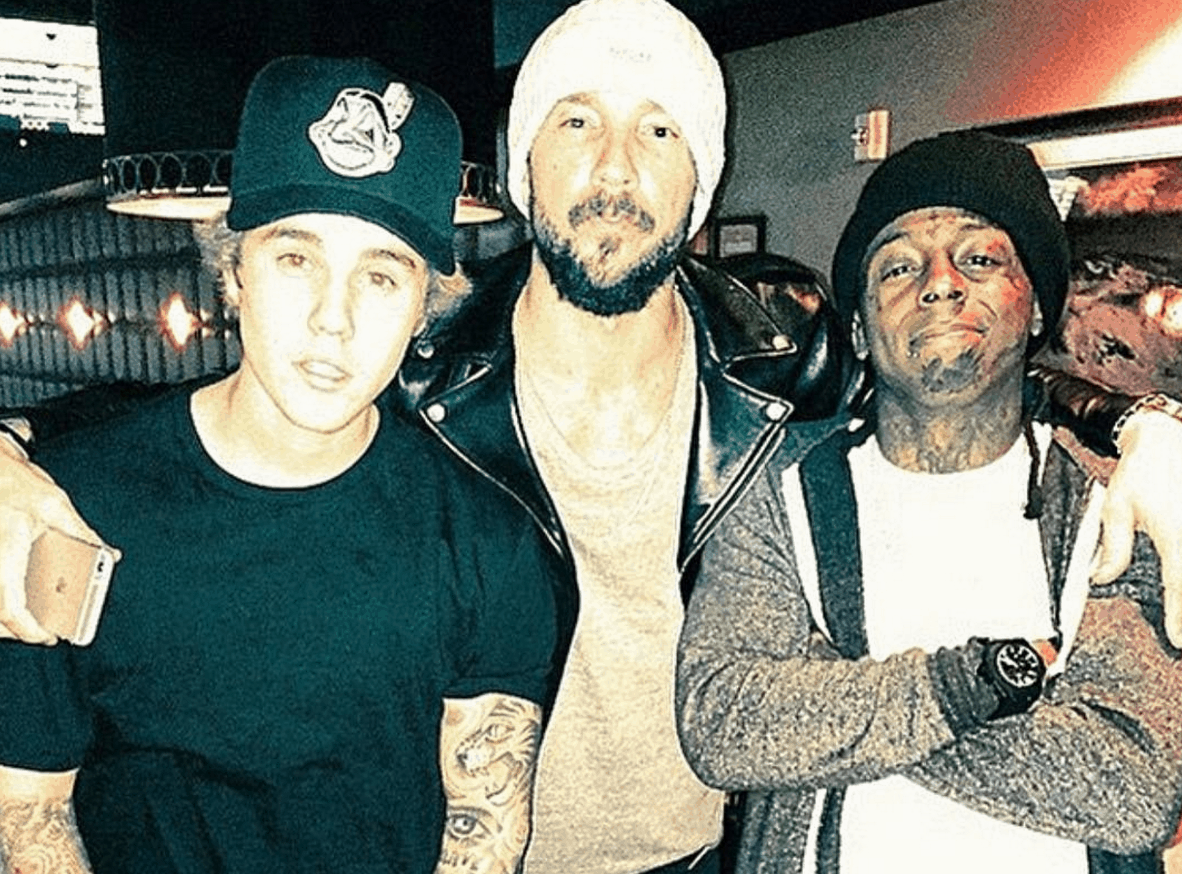 What We (Don’t) Know About EgyptAir Flight 804

Lentz posted an image of himself with Oprah to Instagram, announcing that he was filming the special. He wrote about the experience, saying,

What struck me most about her, was her ease and kindness. She told me her key was “waking up each day and thanking Jesus for loving me and thanking Him for all he has done.” That practice, in that order, is one to be copied.

I’m grateful that she opened up her platform to talk about Jesus unapologetically and without borders. It’s literally impossible to “say all the right things” in interviews like this. I don’t even remotely try to. My goal is to always say the one thing that matters eternally, and by Gods grace, we are able to at least do that!

It’s not the first time that the pastor of New York’s Hillsong Church has received high-profile mainstream exposure. He’s been profiled in publications including GQ and The New York Times, posts photos of himself hanging out with pop stars and athletes and has been a guest on talk shows including Katie Couric and The Nightly Show.

In a recent Instagram photo of himself with Justin Bieber and Lil’ Wayne, Lentz explained his philosophy of reaching everyone—including influencers—with the gospel:

It’s OK to Live With Questions

We desperately want to classify people in our minds. The picture above, demonstrates this well. Because these individuals are “well known”, immediately it will elicit reactions..mostly harsh, because it’s easier/lazy to classify that which you can’t fully understand, than to pursue depth and reasoning. Projecting insecurity and bad motives is a full time job for too many people..If they were not “well known”? Much more palatable for people! Why? Because we classify that as well and are not threatened by things that fit neatly into our ready made classification prism. My point? We can’t dispense grace or love how WE WANT. We must as GOD SAYS!

I for one, am grateful for that. Don’t deserve an ounce of the ocean of grace God has given me…Somebody once told me “humility is the great mediator. It will always be the shortest distance between you and another human being.” Should make it really easy for all of us who claim to follow Jesus, to show grace and love exactly how we were given it: freely and quickly, regardless of our SHARED, INHERENT “class”. Sinners… grace?? It changes the story

All Christians Are Hypocrites