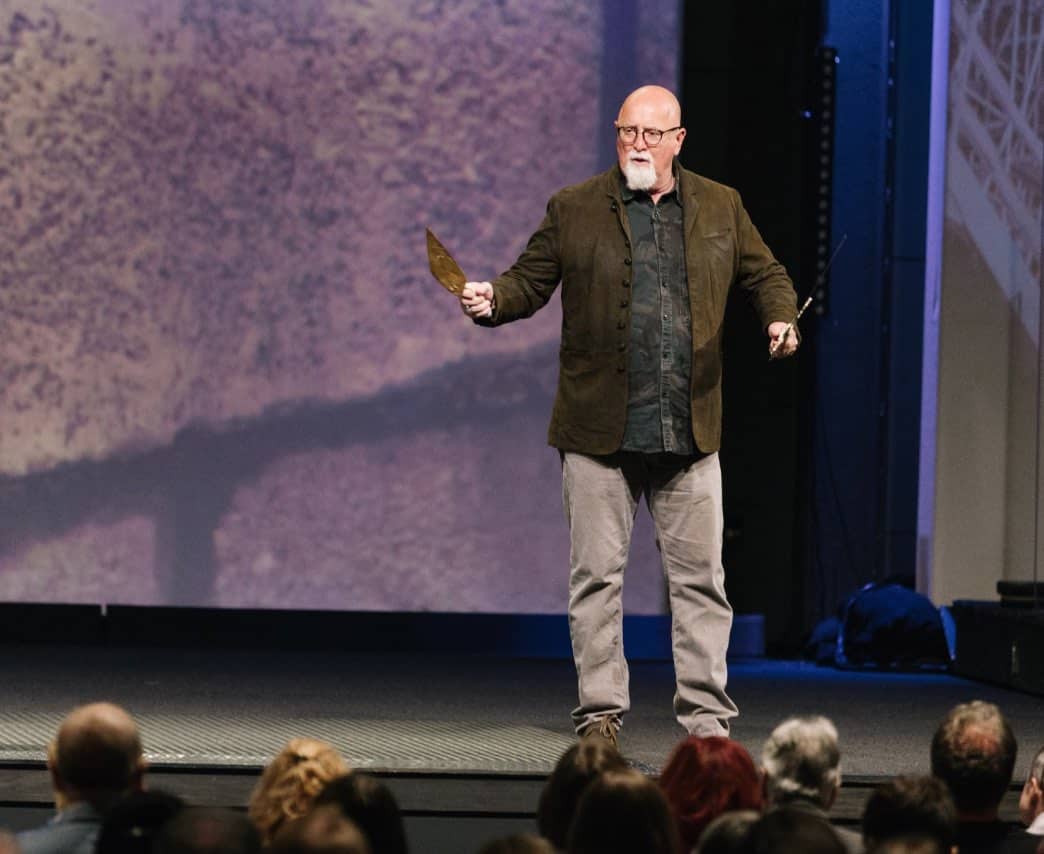 In a statement, ECFA president Dan Busby explained, “During the indefinite suspension, the church may not represent that they are an ECFA member or display ECFA’s membership seal.”

He continued, “The investigation has been and will remain ongoing during the suspension as we work to determine whether Harvest Bible Chapel should be terminated, advised of the steps necessary to come into full compliance or whether they are in fact in compliance with our standards and should, therefore, be restored to full membership.”

The ECFA applies seven standards to ministries and organizations to give donors confidence that their money will be used appropriately. As they explain on their site “the basis for establishing ECFA and developing Seven Standards of Responsible Stewardship is stated clearly by the Apostle Paul in 2 Corinthians 8:21 (NIV): ‘For we are taking pains to do what is right, not only in the eyes of the Lord but also in the eyes of men.’”  The standards include things like proper financial oversight, overall transparency and “use of resources and compliance with laws.”

Ministries that receive accreditation from ECFA can put a seal on their online giving forms to show that they have received official accreditation.

The church recently fired its pk-callout pastor James MacDonald after bloggers and reporters alleged various kinds of misconduct, including bullying, inappropriate touching and the misuse of church funds.

Julie Roys, the reporter who led much of the investigations, alleges that “the church has repeatedly used money donated for one purpose to fulfill other purposes …According to past Harvest executives, MacDonald used church funds to pay for lavish personal expenses, including an African safari, Florida vacation, expensive cigars, and more. What’s perhaps most shocking about this revelation is that not only did the church know and approve these expenditures, so did Harvest’s auditors, Capin Crouse, according to Harvest Elder Bill Sperling.”

As Christianity Today notes, ECFA’s decision to suspend the church’s accreditation is pretty remarkable. Harvest Bible Chapel is now the only member to be suspended in the last two years.

Recently, the church’s entire board of elders resigned, and new leadership was put into place. The new leadership group released a statement saying, “We have found that there was a lack of financial control and oversight as well as questionable spending practices made by the Senior Pastor’s office. In addition, we have identified there was a separate budget for the Senior Pastor’s office over which there was not sufficient controls and oversight.”

Several former church members are now even calling for their donations back.

Watch: How Churches Are Renting Themselves Out to Stay Afloat

Lilly Singh Will Take Over for Carson Daly, Making Her the Only Woman Host on Late Night Television