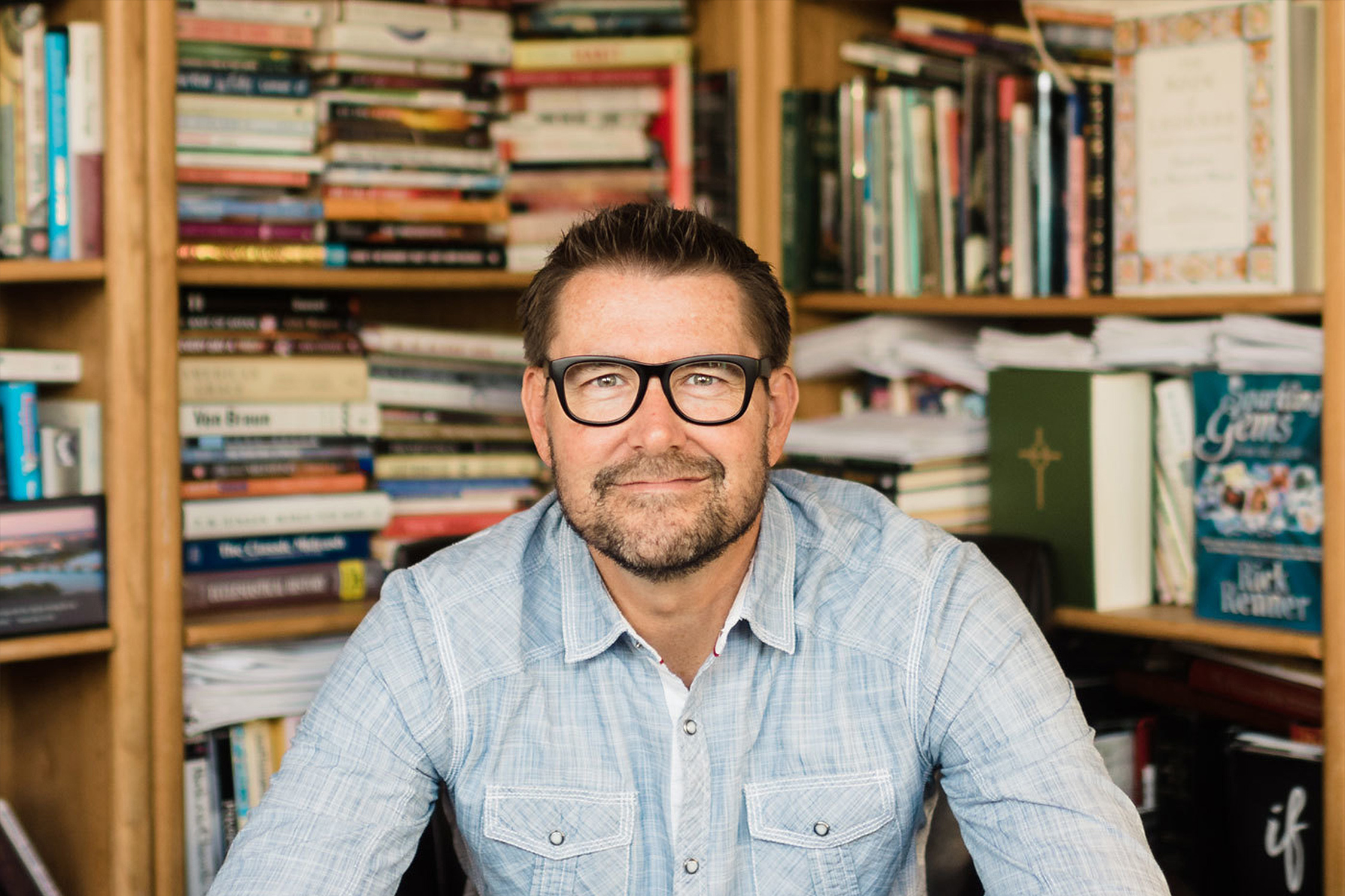 If you do little things like they’re big things,

God will do big things like they’re little things.

Sakichi Toyoda was born on February 14, 1867, in a remote farming community in rural Japan. The son of a carpenter, Sakichi grew up in a sawdust-covered workshop. Like his father, he loved tinkering with anything. His passion for innovation would eventually earn him the moniker King of Japanese Inventors.

As a young man, Sakichi got his hands on Self-Help, a book first published in England in 1859. Profiling some of history’s greatest inventors, author Samuel Smiles championed the merits of self-help. How? By paying attention to absolutely everything.

One day, while watching the way his mother and grandmother labored on their manual looms, Sakichi was inspired to design a power-driven loom. Thus began Toyoda Automatic Loom Works. The driving force behind Sakichi’s innovation was a trial-and-error tactic he called genchi genbutsu—“go and see.” A hands-on approach to problem-solving, it was the heart and soul of what would become known as the Toyota Way.

After World War II, the Japanese economy was devastated and the automobile company started by Sakichi’s son was on the brink of bankruptcy. Its debt was eight times its capital value! Fast-forward seventy-five years, and Toyota’s net worth is $236 billion. What happened? The short answer is kaizen, an uncompromising commitment to continuous improvement. But the catalyst was a “go and see” field trip.

In 1950, Sakichi’s nephew Eiji Toyoda took a team of engineers on a twelve-week tour of automobile plants in America. The Toyota team expected to be amazed. Instead, they were surprised by the inefficiencies they found in American assembly lines. With a bit of brazen—and a lot of kaizen—they believed they could beat America at the automobile game. Considering Toyota is now the largest automobile manufacturer in the world, it could be argued that they did just that.

No matter what you do, kaizen is key. It starts with a growth mindset. You’ve got to stay humble, stay hungry. You benchmark your progress, but you never really arrive. In fact, there is no finish line.

There is a three-word phrase buried in the book of Exodus that produces mixed emotions for me: “Little by little.” Let me set the scene, then I’ll explain the mixed emotions. The Israelites are getting ready to possess the Promised Land, but God throws a little monkey wrench in the plan. “I will not drive them out in a single year.” This is where mixed emotions enter the equation.

I like nonstop flights—economy plus, if possible! Are you picking up what I’m throwing down? I want to get where I want to go without any connections. Of course, it rarely works that way. This fact is evidenced by the Israelites’ wilderness wanderings. The journey from Mount Sinai to the Promised Land was supposed to take eleven days, but it turned into a forty-year flight with forty-two stops.

I’ve had a few flights that have turned into—shall we say—adventures! After one of those travel debacles, which ended with me renting a car and driving through the night to get where I needed to go, I had a little revelation. No matter how many detours and delays we experience as modern-day travelers, it still beats a covered wagon! Am I right? That’s the way I flip the script on frustrating flights!

The stations of the Exodus numbered forty-two! When the Israelites finally entered the Promised Land, I bet they wanted it to be a one-stop shop! Not so fast.

Little by little I will drive them out before you, until you have increased enough to take possession of the land.

God delivers us little by little.

God promotes us little by little.

God grows us little by little.

The question, of course, is, Why? In this instance, the reason was more ecological than theological. “Because the land would become desolate and the wild animals too numerous for you.” Let’s be honest—our ability to anticipate consequences is unreliable at best. God has reasons that are beyond human reason. That’s hard for us to accept, but we resist at our own risk.

We hate playing the waiting game, especially if it’s the dating game. We want God to deliver on His promises yesterday! We plant on Monday and want to harvest on Tuesday. News flash to nonfarmers: it takes a little longer than that. “Don’t judge each day by the harvest you reap,” said Robert Louis Stevenson, “but by the seeds that you plant.”

Excerpted from Win the Day: 7 Daily Habits to Help You Stress Less & Accomplish More Copyright © 2020 by Mark Batterson. Used by permission of Multnomah, an imprint of Penguin Random House LLC.