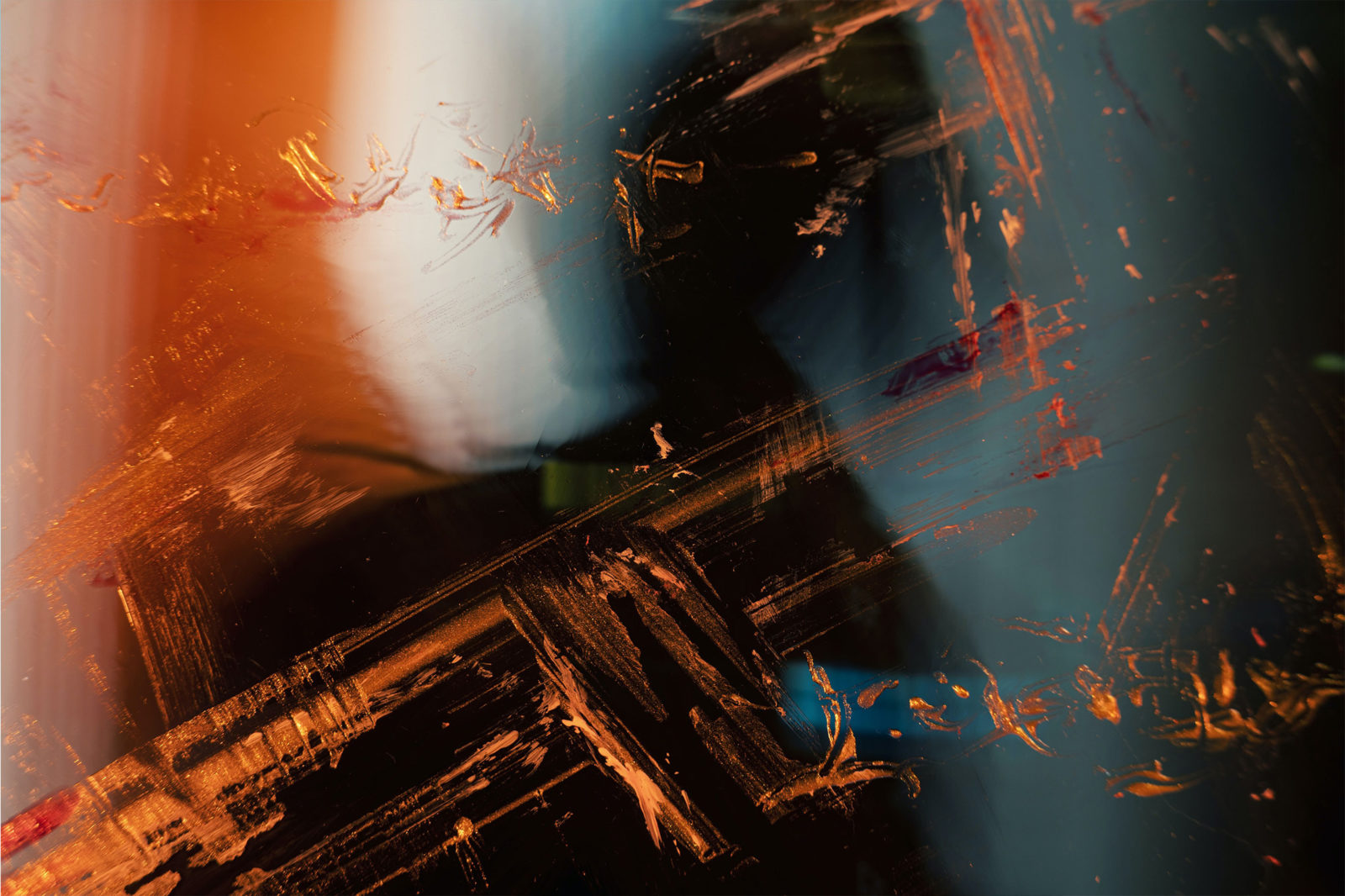 Not many of us think of ourselves as “creatives.” We use that label to apply to an elite few, a special creative club that we’re not talented enough to be a part of.

Erwin McManus wants to change that perspective. As the founder of MOSAIC, a faith community in LA, he has spent most of his life inspiring people to live up to their full creative potential—in whatever form it takes.

We talked to McManus about his book, The Artisan Soul, why everyone is creative and how to make your life a work of art.

Q: In your book, The Artisan Soul, you argue that there is a broader definition of artist than we think. Can you talk about that?

A: The book isn’t written to “artisans” and “creatives” in the classic sense. It’s really a new anthropology advocating for this view of humanity: All of us are artists and creatives. God has given us an imagination, and our imagination is really the principle tool from which all creativity and artistry comes from. I think we are at a point in history where we need a creative revolution—a manifesto for human creativity that moves us out of industrial revolution view of humanity to really an artisan view of the human species.

When I first started writing the book … [I told my wife], “It’s going to be called The Artisan Soul,” and her immediate response was, “Great, I’m glad you’re writing a book for people like you, but what about people like me?”

And honestly, it made me really mad because my wife is incredibly creative, incredibly gifted, very talented and even an artist in the purest sense of the word. I told her, “This is the problem, this is why I’ve written this book, because somewhere in the past someone told you that you were less and you believed that lie.”

This book is to tell everyone that they’re more, so they can actually believe the truth. It’s so important for me for people to understand that even though it’s called The Artisan Soul, it’s not written to a thin audience. This, to me, is a human narrative. It’s the story of all of us, and even more so it’s the story of where all of humanity must go, where we will go and where God created us to be.

I think we’ve overstated that God is the God who wants us to obey. Obedience is not the end game. Obedience is only our calling so that we can step into our freedom. He calls us to freedom so that we can create. I think that somewhere in the past, we lost this uniqueness of what it means to be human, and I am just determined that before I die we will reclaim our understanding of who we are.

Q: What’s at stake if we don’t tap into this?

A: If you look at it from just a pure economic basis, technology is replacing all of the jobs robots can do and machinery is replacing the jobs that humans once held. If we don’t train our children to imagine, to create, they’re going to be unemployable.

If you look at it from a spiritual perspective, if we don’t step into the space at the intersection of creativity and spirituality, we’re going to become irrelevant in the human conversation. It’s astonishing to me that we have allowed people to take the Bible and turn it into a manuscript of conformity when it’s really a manifesto of creativity.

Q: What does this look like as we flesh it out in everyday life?

A: I would say first of all, you should bring your creativity to every job. Bring your imagination, your inspiration. Bring compassion and kindness. To me, every job is an opportunity for us to create a better world.

The book basically advocates that our life is supposed to be our greatest work of art. I love what Monet, Picasso, Van Gogh and Jesus all said—that love is really the driving principle of the creative act. In fact, they would say that great art is always inspired by love.

If you have a mundane job, what you can do is live your life as a life of love. If you begin to engage every relationship and every moment in your life as an expression of creating something that’s beautiful and good and true, you will make your life a work of art.

I think it all does begin with love. It begins by realizing the material inside of our soul is the only material we actually have to create a better world. If we don’t change what’s inside of us—if we don’t allow God to transform bitterness and envy and pride and unforgiveness into hope and joy and kindness and compassion—then we’re not going to have the material in which to create the world that God longs for us to step into.

Q: Where is this intersecting with your personal story?

A: Well, I think for me, this has been my narrative for the 30 years that I’ve been a follower of Christ, and really specifically for the 20 years that I’ve been in Los Angeles. I honestly just got tired of having what I felt were meaningless conflicts and battles over theological and philosophical issues when what the world needs is for us to live our most extraordinary lives.

I feel like before I die, we will never think about human beings the same. The Church will never think of itself as an institution that is there to preserve traditions of the past, but as a creative agency that is literally designed by God to usher in His future. I think this is our moment to redefine who we are, what our faith is, what the Church is supposed to be about, and I think it’s going to be magnetic to the world, that people are going to be drawn to Christ all over the world.

How to Work From Home Without Losing Your Mind