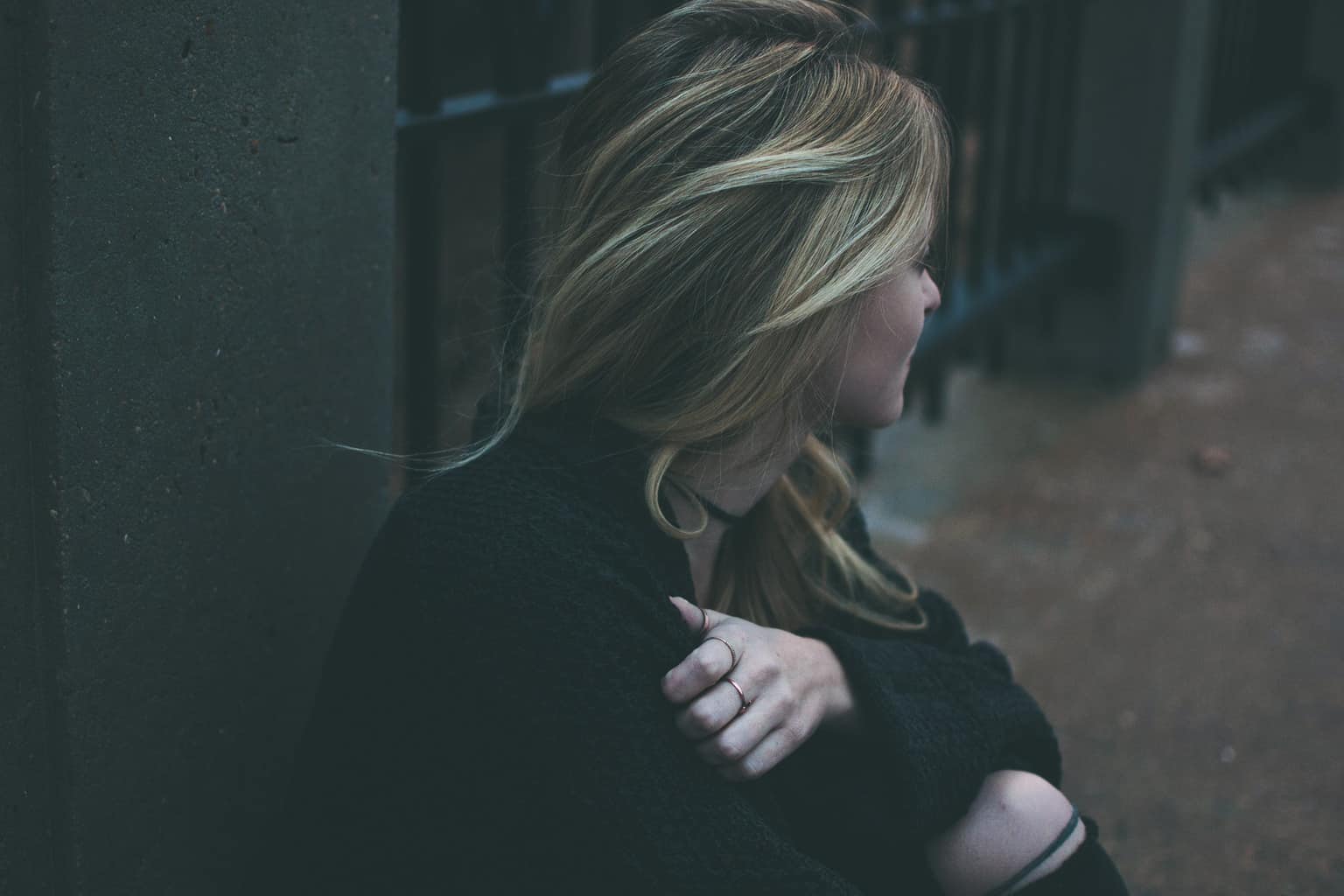 A hunky, six-foot-three, flannel-wearing, beard-growing, Jesus-loving CEO, that’s what Jesus wants for me. Do you know how I know? Because I was taught long ago if I was seeking the Lord, genuinely seeking to know and love and glorify Him, He would morph my heart—He would strip it of everything that wasn’t pleasing to Him, and He would infuse it with His desires for my life.

Praise Him! I love the Lord, and I have given Him reign in my heart, and I still want to marry a hunky, six-foot- three, flannel-wearing, beard-growing, Jesus-loving CEO. Therefore, that desire must be from Jesus, right? After all, that’s what I was promised.

Psalm 37:4 says, “Delight yourself in the LORD, and He will give you the desires of your heart.” I remember sitting in the pew of my church as a young girl while the pastor preached a whole sermon on this single verse. Over and over, he drew the distinction between the desires of the flesh and the desires of the Spirit. This passage, he argued, isn’t validating a prosperity gospel. Instead, it’s saying if you hand over your heart and life to Jesus, He’ll change your desires—He’ll morph them into His desires. Suddenly you won’t want to drink anymore, your flesh won’t crave that illicit substance, and you won’t desire to listen to that music with the satanic backbeat. (Fundamentalism in the ’90s, y’all.)

This interpretation made a lot of sense to me. When I fell in love with a boy when I was 19 and he was uninterested, I prayed like never before for God to change my heart, for him to strip away these emotions and remove the attraction. Months later, I was still praying that same prayer, but the time in between had riddled me with self-doubt and insecurity. I couldn’t genuinely love the Lord if He couldn’t change my heart’s desires. I couldn’t be as sold out for Christ as I thought I was if all of my waking moments were spent strategically placing myself in well-trafficked areas in our school in order to catch a glimpse of my beloved. Could I?

I assumed if the Lord changes my desires as I learn to love Him, there was clearly a spiritual defect in me that He was working out. I became obsessed with those personality tests that tell you more about yourself (ESFJ, 2 wing 3, Woo and Maximizer, and Leslie Knope with a pinch of Donna). I knew if I did the hard work of scouring my heart and soul, the Lord would reveal the hidden sin in my life—and consequently deliver the very attractive boy in my biology class to me.

I found through this process that too much self-reflection led to self-obsession. After years of wondering what kind of character deficiency or unknown flaw would cause the Lord to keep a husband from me, I realized it doesn’t really work that way. That’s turning the God of the universe into a Coca-Cola machine that exists to dispense happiness.

Delighting in God, as that verse in Psalms says, is a responsibility and gift. And at the end of the day, I appreciate what Matthew Henry’s commentary says about this passage. He doesn’t endorse the prosperity gospel interpretation, and he doesn’t back my pastor’s view of a heart that is shaped around God’s desires. Rather, Matthew Henry wrote, “What is the desire of the heart of a good man? It is this: to know, and love, and live to God, to please Him and to be pleased in Him.”

The only desire with guaranteed delivery in this life is God himself: “Draw near to God, and He will draw near to you” (James 4:8). That’s it—and that’s everything we’ll ever need.

You Can’t Hurry (or Earn) Love

I can’t help my deep and abiding desire for marriage—it’s something that’s in me, and even though its potency ebbs and flows, the desire always remains. I’ve recently decided I’m not going to be embarrassed by that desire. I’m not going to view it as a spiritual flaw, and I’m also not going to see it as a weakness. Some people want to start their own businesses, some want to work with their hands all day, some want to knit and watch Wheel of Fortune, and I desperately want to be married and be a mom to a van full of children I’m convinced are demon-possessed as they scream and cry and smear paint on the walls.

Coming to this point of acceptance took a lot of work. I’ve found owning desire makes others uncomfortable. I’ve told people, “I want to be married,” and on more than one occasion I’ve been met with “That makes you sound a little desperate.” Ouch.

This is why people aren’t forthcoming. If we can’t even give voice to our God-honoring desires, how on Earth can we pursue them in a healthy, honest way? We have to make space for this kind of dialogue in the Church. We have to allow room for longing, for confession, for intimacy.

Part of this culture of criticism surrounding singleness comes in the implicit judgment that if a person is single later in life (and by that, I mean after 25), there must be something wrong with him or her—single for a reason, as opposed to single for a season. We think this about the unmarried people we meet—it’s an immediate judgment that goes off in my head as I try and evaluate the broken piece, performing a sort of diagnostic test: “Are you employed? Oh, huh … Are you active in church? OK, that’s good … Do you wear dad jeans on a regular basis?”

But the truth is that many of us do have defects and flaws. We have unflattering clothes and annoying habits, but so do those sweet couples who somehow ended up married. Part of reworking the narrative comes in refusing to believe that a person is at fault for her own singleness. This is one of the underlying assumptions in the flawed thinking we currently accept without question. Even as single people, we’ve digested this and believe it to be true.

This article was excerpted from Joy Beth Smith’s book, Party of One: Truth, Longing, and the Subtle Art of Singleness. Used with permission.

Joy Beth Smith is the author of Party of One: Truth, Longing, and the Subtle Art of Singleness (Thomas Nelson). Find her on Twitter @JBsTwoCents