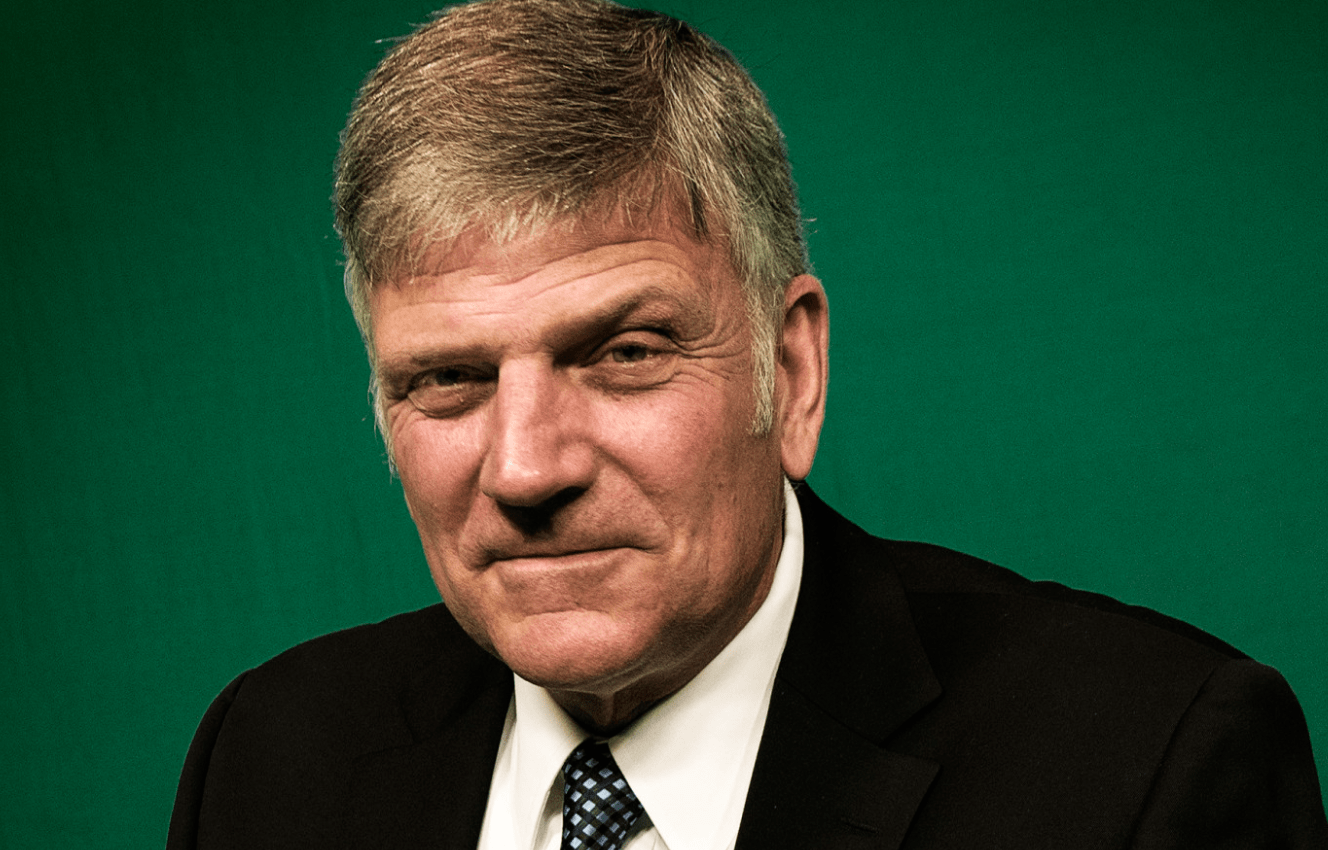 Multiple news sources report that Baptists in Puerto Rico are withdrawing their support for Franklin Graham’s “Festival of Hope” evangelistic rally scheduled for later this month in San Juan, PR.

The group is protesting what they consider Graham’s endorsement of recent U.S. anti-immigration policies they consider “contrary to the values of the Kingdom.”

The group’s leaders said in the statement (as translated by Baptist Global News):

From the Old Testament to the New Testament, God continually calls us to justice, to love, peace and mercy and, above all, to accompany the marginalized, foreigners, widows and orphans.

According to the statement from Baptist Churches of Puerto Rico, which is affiliated with the traditionally left-leaning American Baptist Churches USA, they’re not supporting Graham’s rally for “for reasons of conscience.”

As Baptists, though, the group doesn’t necessarily have influence over individual churches, which may or may not participate in the Festival of Hope.