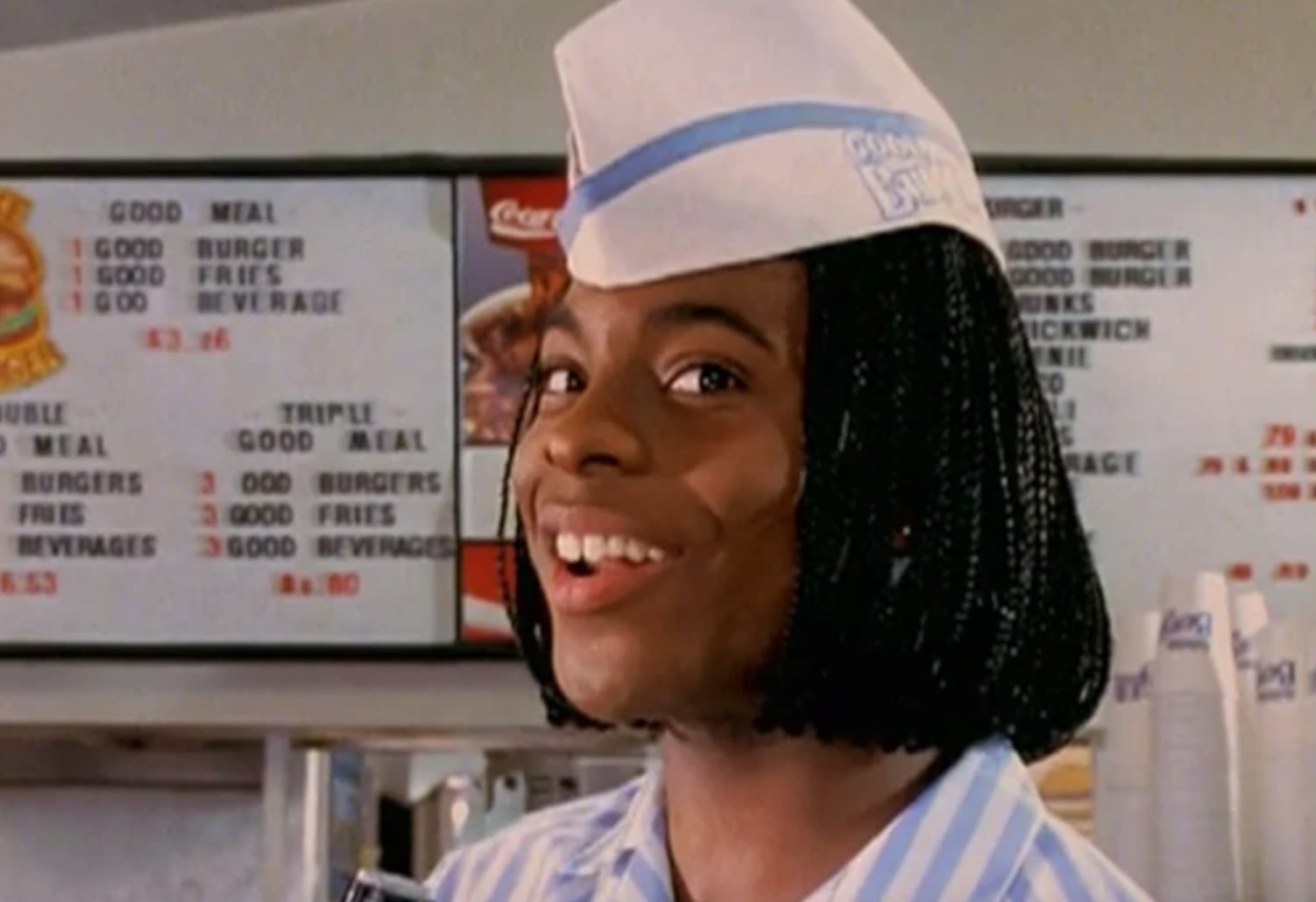 If you watched TV in the ‘90s, you probably remember Kel Mitchell well. Alongside Kenan Thompson—who has gone on to become a long-running star of Saturday Night Live—Mitchell starred in Nickelodeon series including All That and Kenan and Kel, as well as the movie Good Burger, based on the duo’s sketch comedy.

However, this month, Kel has announced a new career.

In a Facebook post, Kel said that he “officially became a Licensed Pastor.” According to the post, he is now the youth pastor at L.A.’s Spirit Food Christian Center church. Along with the announcement, he posted Romans 8:28-29, which reads, “And we know that God causes everything to work together for the good of those who love God and are called according to his purpose for them. For God knew his people in advance, and he chose them to become like his Son, so that his Son would be the firstborn among many brothers and sisters.”

Though he grew up the grandson of a pastor, Kel has been open about some of the personal struggles he faced before recommitting to his faith. In 2015, he shared on his site, “Let go of your past, be a new creature in Christ! I did! I let him in and Life is GOOD now, my eyes have been opened. I have always known God but now I have a true understanding of who he is and why I am here, and why God has kept me safe, and sinful ways are no longer around me because I am surrounded with the love of Jesus, and I have allowed him to make the decisions in my life. I study the word, I worship his name with praying and song.”

David Kinnaman on Why the Digital Revolution Is the New Babylon