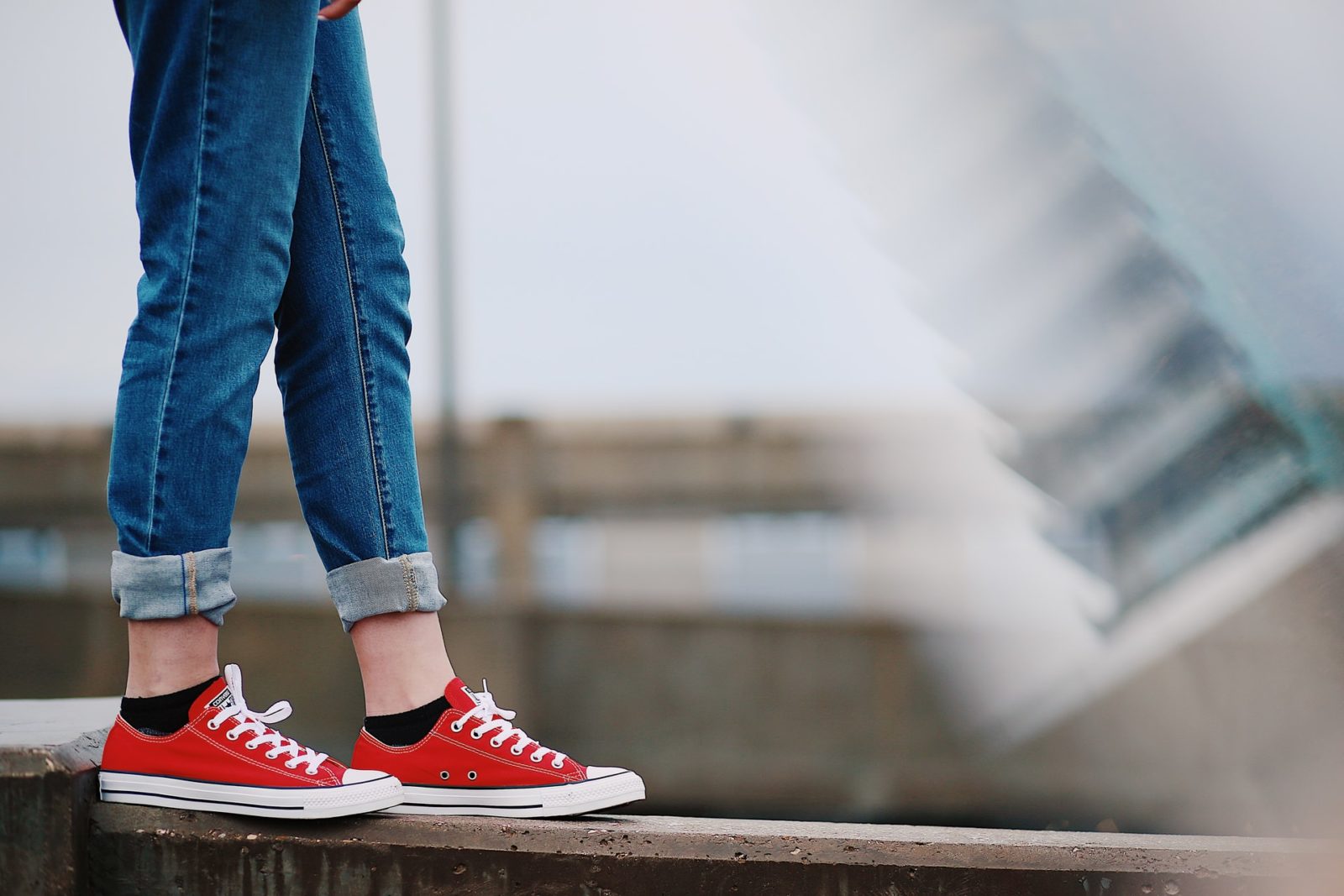 Where in the Bible does it say God commands us, as Christians, to be leaders?  When Jesus called his disciples, he didn’t tell them, “Lead others.”  He told them, “Follow me.”

And yet that’s not what church conferences tend to be about.  Nor is it the stuff of bestselling books. Nor will you find a degree on “following” offered at seminary.

No doubt, leadership is biblical and of paramount importance. Yet, in all the hype we create over leading, we often leave something missing in the minds of many followers who sincerely want to glorify God.

And while following the leader might seem as easy as the children’s game, that is not always the case. Granted, it is easier to rely on someone else to do the thinking and heavy lifting and just tag along mindlessly behind — but that is not good “followership.” That’s just laziness.

“Followership,” on the other hand, is about active and costly submission. And perhaps Jesus is the hardest leader of all to follow—It was Jesus who said that, “If anyone wishes to come after me, let him deny himself and take up his cross and follow me.” In other words, Jesus told His disciples that if they really wanted to “come after” Him, they would have to do so on His terms. Following Jesus means nothing less than dying to oneself.

Certainly, at such a high cost, following Jesus is not a mindless activity. Nor is followership, in general, a mindless thing. Good followership is much harder than simple blind loyalty. The best followers, in fact, are not those who allow themselves to get lost in the shadow of their leaders, but those who identify first and foremost as individuals who are personally responsible for their own actions. They affirm their own personhood—and moral obligation—before allegiance to another. They answer to truth as the highest authority—even higher than the boss. And as a result, they have the courage to act in a godly way—even if their leader isn’t.

Good followers take risks. For Jesus said to His disciples as He says to us today, “For whoever wishes to save his life shall lose it; but whoever loses his life for My sake shall find it.” This kind of following leads us into the Kingdom where we join in Christ’s work of redemption, but it will also lead us into difficult places where we may not want to go. How tempting it is for us to choose neutrality, to stand by and do nothing in this “present evil age” (Galatians 1:4) in the name of misguided followership. Yet, as we see in Dante’s Inferno, neutral folks are not found at the threshold of heaven, but of hell.

This is what good followership requires: It requires us to refuse to become hired guns. It demands us to value principles over our paychecks. It calls us to speak up when the time is right, even if speaking up causes embarrassment to our supervisors or threatens to corrode our credibility. Wise Christian leaders will love us if we call them out with grace and understanding.

Far from passively trailing behind the commander-in-chief, followers can serve as great torchbearers of hope. They can shed light upon the darkness of their leaders and hopefully thereby help prevent their leaders’ demise. Good followers serve as iron that sharpens iron. They pray for their leaders, speak truth to them, help them, respect them and ultimately serve them best by demonstrating higher loyalty to the leaders’ Creator than to the leaders themselves.

For all the emphasis on Christian leadership today, it’s time to return to the revolution Christ calls us to—following him, first and foremost, as we serve the world.

Sarah Sumner is the president of Right On Mission, which you can find at rightonmission.org and the author of Angry Like Jesus: Using His Example To Spark Your Moral Courage (Fortress Press, 2015).

It Might Be Time to Change the Way You Pray