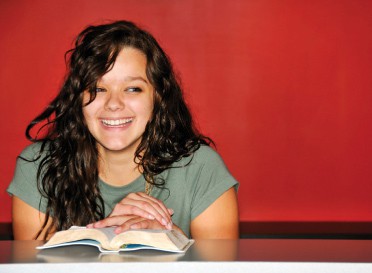 In March 2011, Biblica will release the updated edition of the New International Version. The most widely read translation of the Bible in the world, the NIV was first released in 1978 and is meant to be a balance between formal and functional equivalence (with an emphasis on thought-for-thought translation, but no freer than necessary).

The 2011 edition seeks to steer away from the controversy over the last update, 2005’s TNIV. The TNIV came under fire for its translation of gender-specific and gender-neutral terms (using “human” instead of “man” or “brothers and sisters” instead of “brothers”), which some people found too far-reaching.

The new version will keep some of the TNIV’s changes, get rid of some and take a third route of translation in other passages. It remains to be seen what kind of response the translation will garner. Will it be accepted by people who accused the TNIV of “watering down” Scripture? And will it be accepted by those who appreciated the more inclusive language of the TNIV?

Universalism and the Doctrine of Rob Bell