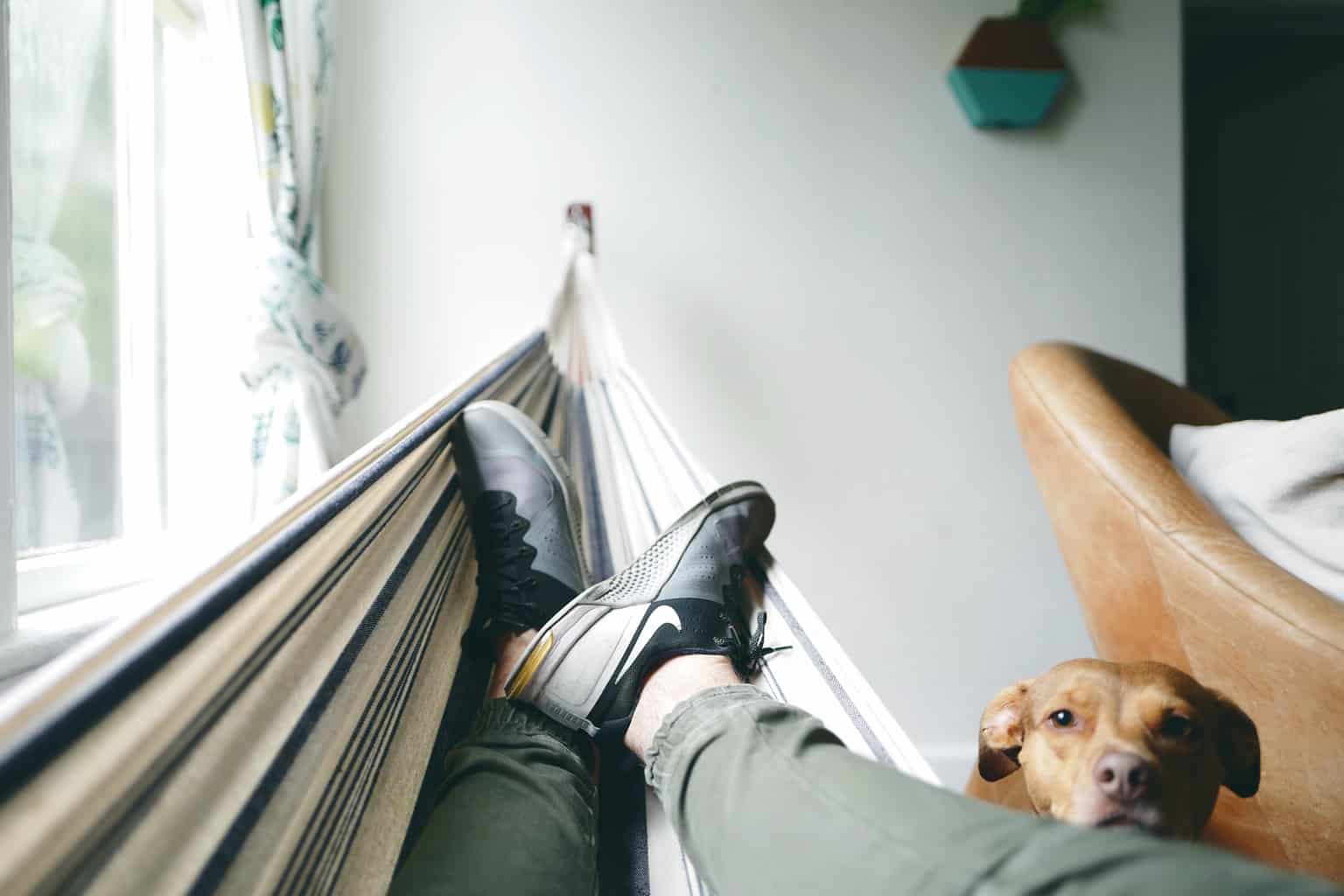 “Then he called the crowd to him along with his disciples and said: “Whoever wants to be my disciple must deny themselves and take up their cross and follow me. For whoever wants to save their life will lose it, but whoever loses their life for me and for the gospel will save it.” – Mark 8:34-35

Have you ever been in a relationship with someone who was too demanding? Perhaps they wanted so much of your attention that you felt like you were slowly vanishing? This kind of co-dependency can be toxic. So what do we do with the demands that Jesus extends to His followers? Does He ask too much of us? Does following Jesus require us to be self-deprecating?

Consider this passage from the middle of the Gospel of Mark, the climax of the story. Jesus asks His disciples who people are saying He is and what they think about his mission. Then He asks them who they think he is. Peter answers, and his answer is right on. But as one of my Pepperdine theology professors would tell us, small theological boats should stay close to shore. Peter should have quit while he was ahead.

Jesus begins to elaborate on Peter’s answer, and Peter quickly corrects Him, earning sharp words from Jesus. But the story doesn’t end there. It ends with an invitation. You can’t follow Jesus by doing anything less than losing your life. Jesus is saying that through weakness, powerlessness and death grow victory, strength and life. That what might look nonsensical or like a stumbling block or scandal actually holds the key to being a follower of Jesus and being part of transforming the world we live in.

When I first presented these ideas in a course I was teaching, my students challenged this self-denial. Many of them were familiar with relationships that seemed to suck the life out of them and asked why endorse a Christian idea that simply enables unhealthy relational dynamics? And they were rightly cautious of a “depraved” view of the self that in the name of self-denial felt simply like self-deprecation. I am a Christian so I have to give up everything including myself. So the question is how does this spiritual call of denial not become co-dependency or self-deprecating?

Self-denial can often end up taking a form of self-negation that leads to a kind of passive-aggressiveness and co-dependency. Co-dependency is a system of homeostatic behavior—an attempt to keep things in balance by overlooking what is really happening—that manifests in a broken or unhealthy family or community in order to avoid disrupting the status quo. It staves off a crisis that could lead to important change by suppressing the true desires of individuals who are in relationship with each other. But if the way of the Cross is about how self-denial exposes the powers that be for what they are, then I don’t believe that dying to self is about co-dependency.

The Cross asks individuals to lose their lives in a much different way. It demands that we all enter into the vulnerable space of declaring what really is—and there is a lot of risk in doing this—rather than clinging to how we hope things are. In a broken system, this truth-telling feels like death, but it is the only chance of gaining new or resurrected life.

The Cross is not the way of self-deprecation. It doesn’t tell us that we deserve nothing good and beat down the human heart as unlovable or unworthy. But it does ask us to be honest about where real life is found, and where artificial life has been manufactured as a coping mechanism to distract us from finding that real life.

Here’s what I think happens: We don’t really believe we deserve or understand how to find the good, so we hedge our bets and attach ourselves to the “good enough.” The Cross exposes this covert despair. It asks us to die to the safety we hold onto. When Jesus tells us to pick up our crosses, we are denying, not the self God created us to be, but the self that falls victim to visions of authority that promise us triumph. The public spectacle of Christ crucified tells the truth about the uselessness of power and invites us to live out the same truth as we take up our own crosses and follow Him.

Jesus invites all of us into a new way of being human. For some this could mean telling the truth in a co-dependent system where equilibrium is maintained through damaging self-denial. For others, the Cross could mean denying the American dream and exposing the lie of materialism, exposing systems like Rome that hoard power and oppress others. The spiritual journey of the Cross means illuminating the truth, letting go of illusions, seeing things the way they really are and being willing to forgive.

The Cross, then, is a grace to us. A bad day for being human becomes the first day of a new created order. The Cross invites us to live in the world by dying to illusions that don’t really sustain us, and to self in its most narcissistic form. Mark 8 is an invitation for us to make space in our lives, to refuse the emptiness of power and trust that the way of Jesus is the way to truth telling and real life.

But it can be a lonely place. The disciples fled from this lonely place more than once, and so do we. But we are always invited back in, to learn from Jesus how to save our lives by letting them go—to make space for others through our own death and entrance into relationship, with Jesus and the world He loves. This is where the power of God lies: letting go of our hoped-for outcomes and sitting in the space of powerlessness with ourselves and for the world.

Modeling this letting go is the only way to shake ourselves loose of the natural urgency we feel to save our own lives. This kind of vulnerable love is a crazy tightrope-walking love that must have full assurance in the one who sends us out to invite the world to come with us on the journey—to let go of the illusions of life for real life itself.

Can we choose this way of the Cross and faithfully believe that it is in death that we and others are set free? Not with our great doctrines, not with our spotless image, but by dying to the images of power that hold us captive, dying to contempt and accusation and rivalry. Risking our lives on Jesus’ promise that this is the only way we will find true life.

This article is from Ron’s book, Closer To The Edge: Walking With Jesus for the World’s Sake.

Ron is associate professor of theology and culture at The Seattle School of Theology and Psychology. For 27 years Ron, with his wife Linda, served marginalized communities and street involved youth. Ron is the author of two books: "The Least of These: Lessons Learned from Kids on the Street," and "Closer to the Edge: Walking with Jesus for the World's Sake." Ron and Linda live and raised their two sons in Rainier Valley, a multicultural neighborhood in south Seattle.

If You Think Only Jesus Can Do Something About Racism, You’re Wrong