Sponsored by
The LUMO Project
by Faith Hopler

Why did Jesus make this request? His sacrifice of His own life clearly demonstrated His commitment to His murderer’s forgiveness. Why were these among His final words?

An old story tells of a child princess forced to flee from the enemy marching to attack her home while her father, the king, is away. An old, faithful soldier dresses in her fathers robes and crown, hoping he will be mistaken for the king. He knows he will lose his life when captured, but he sees no other way to draw attention away from the princess. The child, headstrong and terrified, condemns the man, calling him a traitor as she is forcibly whisked away. The old soldier stood, watching her and said, “These words have dropped to the ground between us; think nothing of them when the time comes.”

Later, the princess realized the sacrifice he made for her. She bitterly regretted her words, but she realized that he, and his graciousness, foresaw her eventual self loathing. He not only forgave her but also provided her a way to forgive herself.

Jesus longs to forgive the arrogant sins of each who had condemned Him with their words and their silence. He knew no one understood His substitution or the weight of our sins. He knew a time would come when they would realize their helplessness and His sacrifice. Peter would crouch, weeping as the rooster crowed. Some among the bloodthirsty crowd would eventually despair, knowing they had crucified the Messiah.

It was for these moments that He spoke His dying words on the cross – the moments when we, sickened by our shame, nearly reach the despair of Judas. Jesus speaks to us from the cross, telling us our sin has been forgiven, covered by His sacrifice. This is the piercing graciousness of our Lord and Savior: In the moment of His death, hanging from the cross we nailed him too, He forgave us. And He invites us to forgive ourselves, take up His grace and clothe ourselves at the foot of the cross.

Study Luke 5:32, 2 Corinthians 7:10 and Revelation 3:19. Open up the dark closet of your soul. Trace back to your deepest wounds. Is there something from your past you are holding onto, unwilling to believe that God‘s forgiveness can free you? Bring it to the light of the cross.

Forgiving Father, why do I run from You? Why do I think my sin surprises You? Not only do You know each wretched crevice of my heart, You provided for them. God, wash me in the waves of forgiveness. 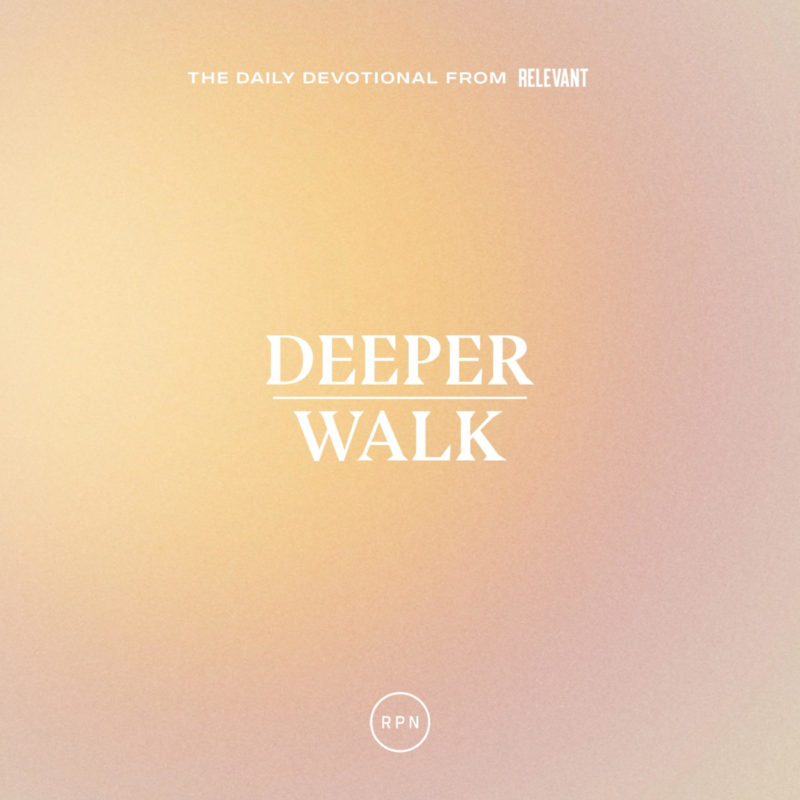