Presented By
The LUMO Project
by Monique Michel 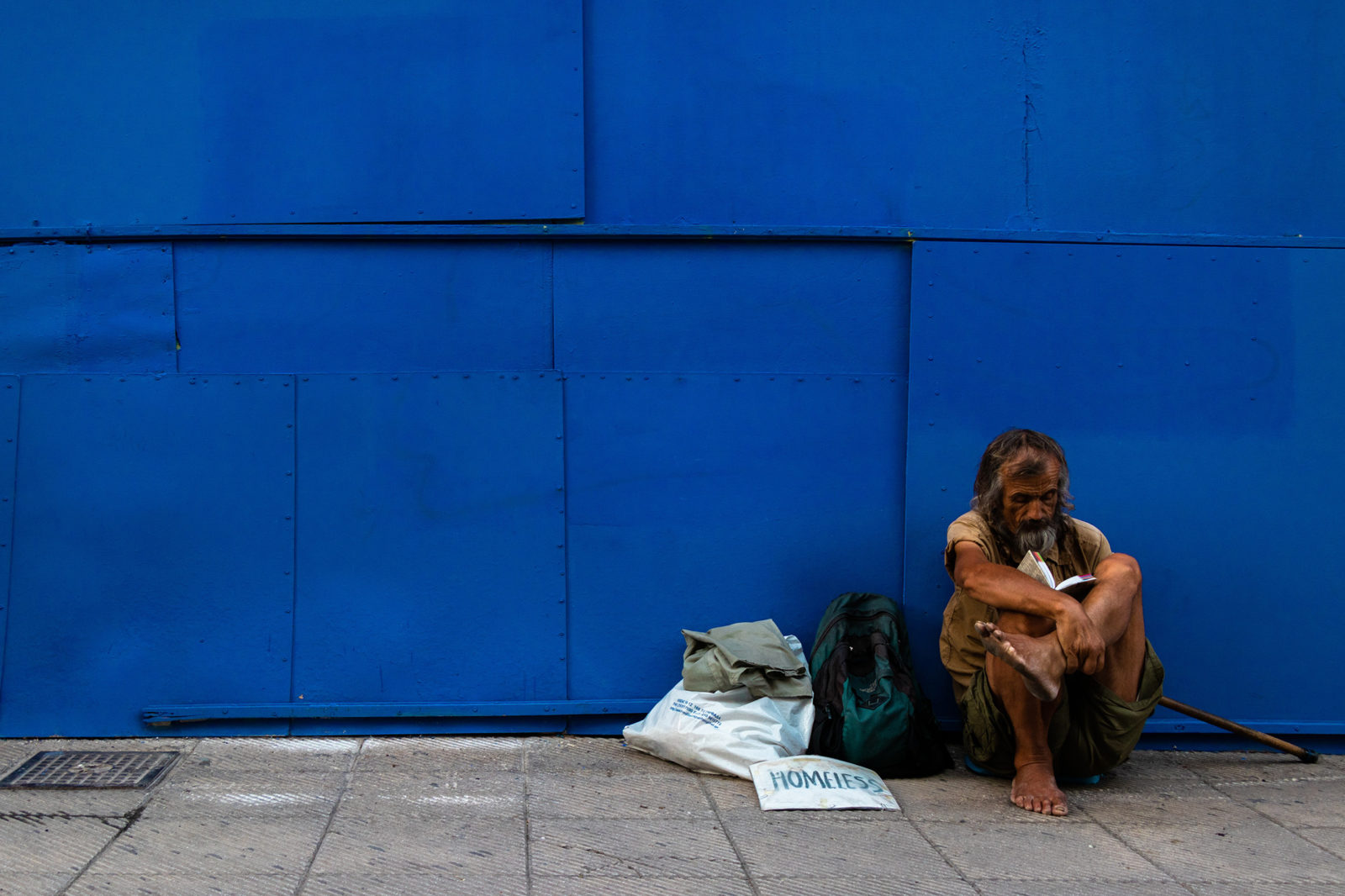 Every day the beggar sat. He begged for change, food and probably just about anything anyone would be willing to toss his way. But no one paid him much attention. Every day someone carried him to the gate – the same exact gate. The gate was called: Beautiful.

The man was anything but that. Crippled since birth, he never got to roam around and see beautiful things. He probably never wore the finest or most beautiful garments. Most likely he couldn’t read, but if he could, it would’ve had to sting his eyes every day as he read the inscription on the gate at which he was dropped off: Beautiful. The irony of that poor old man being in front of that gate may have gone unnoticed by some, but not by the Grand Composer of the universe. For He was orchestrating something far grander than that ailing man could’ve ever imagined.

Every day he sat there, but today he would dance away. He begged Peter and John that day. He wasn’t specifically begging for a chance at a better life, but when you are destitute and willing to accept change, that’s often what God does. So when Peter stretched out his hand to that crippled man, that man was made what he had been sitting in front of his whole life: Beautiful.

It came as a surprise to some, but that’s how God does it. The crippled man skipped away, and a whole city was amazed at what two willing servants of Jesus could do. It was on that day the crowds learned what God has been trying to teach his most stubborn, created creatures for a long while now: everything is made beautiful in my timing.

At one time or another, we are all like that man described in Acts 3 – crippled and begging. Whether spiritually dead or perhaps just decidedly complacent, we are all looking for something and someone to make us what we are stuck right in front of – beautiful.

I do, God – beg for change. I have trouble seeing beauty in my life. Mostly I see disappointment in monotony. Thank You that there is beauty to be found all around me. Awake me to it!