Sponsored by
The LUMO Project
by Shelby Humphries 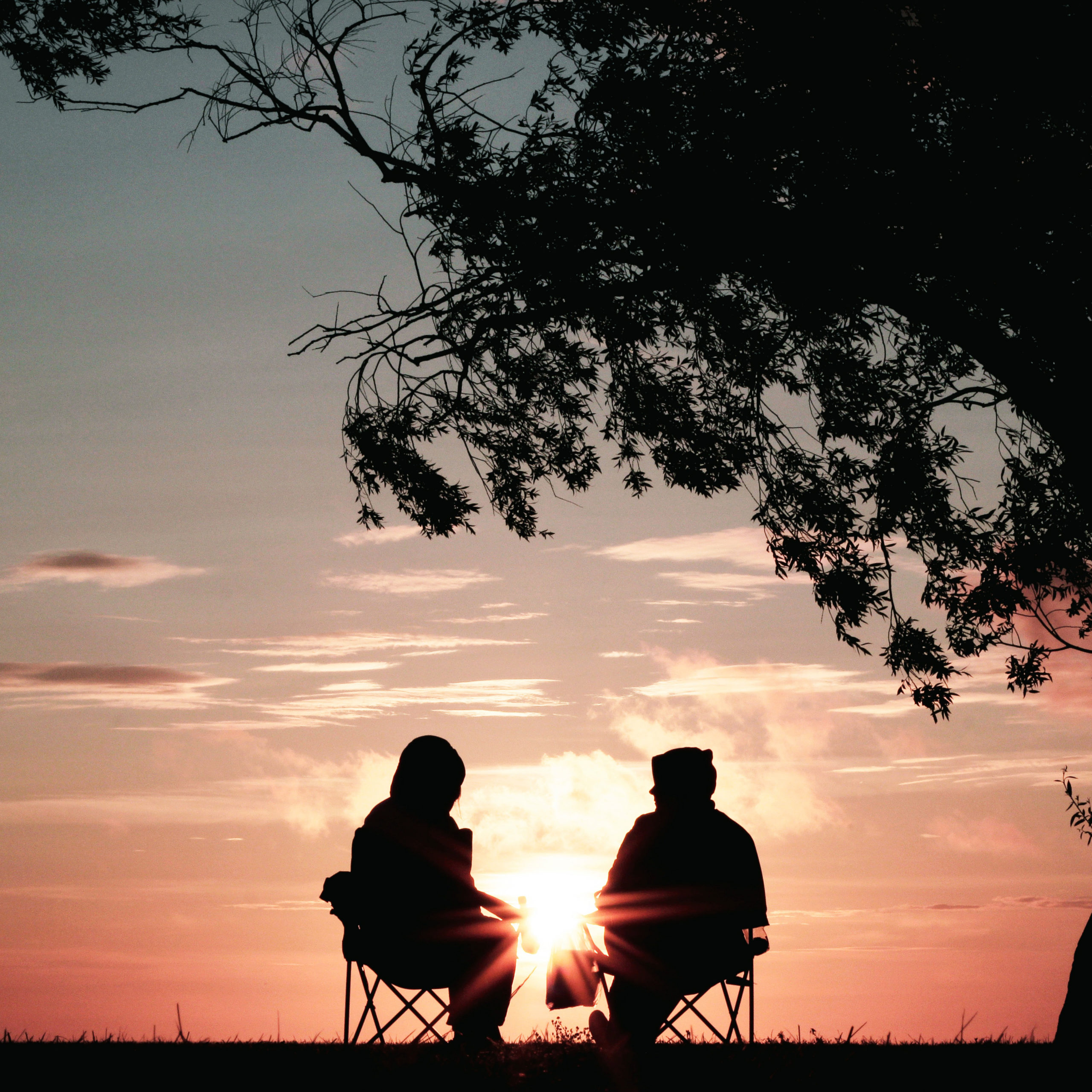 Ask God to bless everyone who mistreats you. Ask him to bless them and not to curse them. (Romans 12:14)

Years ago, three thieves broke into my church. Our church’s radical response touched the hearts of strangers, but stirred up our community challenging me to question the integrity of my own faith and the mission of the church.

Three young men broke the locks on the church, proceeded to empty a fire extinguisher throughout the gym, raid a refrigerator, then carried on to the teen center to steal gaming systems and televisions. Night security found the church broken into and a nearby car with a backseat littered by cutting torches and bolt cutters. Hearing someone outside two thieves bolted to their getaway car and skidded straight into the waiting guard. Police found the third running down the street, change dripping from his pockets.

While church administrators closed the facility for investigation, insurance evaluation and professional cleaning, they pondered a response. The thieves were apprehended and facing arraignment, sentencing and prison time. But how should the church respond?

In an interview with a local paper a pastor of outreach at the church responded. “A lot of us, whether we’re churchgoers or not, have been in their shoes before and have made some bad choices,” he said. “But God forgives us.” The next Sunday, I heard my pastor echo this compassionate response in his sermon. Addressing the things that could have been stolen he said, “That’s just stuff, all of that can be replaced. It’s their souls that we care about.” Then, he surprised all of us. “I want to do something radical.”

“I want to love on these guys,” he proclaimed. “I want to collect donations and give love baskets to the thieves and their families. If they wanted to steal an iPod, let’s give them an iPod!” Then he paused, with a cautionary gesture, “Now, don’t go telling other thieves around town that we’re doing this.”

Donations poured in for over a month. The church gave notes of encouragement, gift cards and more to the thieves and their families. Many of us shared in the joy of giving without expecting a payback, but many did not. The head pastor encountered both praise and disproval. The harshest criticism actually came from Christians. Many resented helping vandals instead of our own church family. Ironically, the most supportive letters came from non-religious people. For example, a self-proclaimed atheist from New York wrote to express how the church’s generosity had inspired him to send a check to help cover some of the damages.

Not only was God working something good in the lives of those three young men, but He was also exposing something in us. A fourth thief was hidden among us, one that robs mercy. We all need to find that path; to choose mercy over deserved punishment. After all, when Jesus gave us the gift of salvation, we didn’t deserve it either.

Lord, please forgive those who do wrong to me. Keep me from lashing out in vengeance. Remind me that I can forgive and love others just as you have forgiven and loved me.

What better email to start your day?

The Threshold of Glory