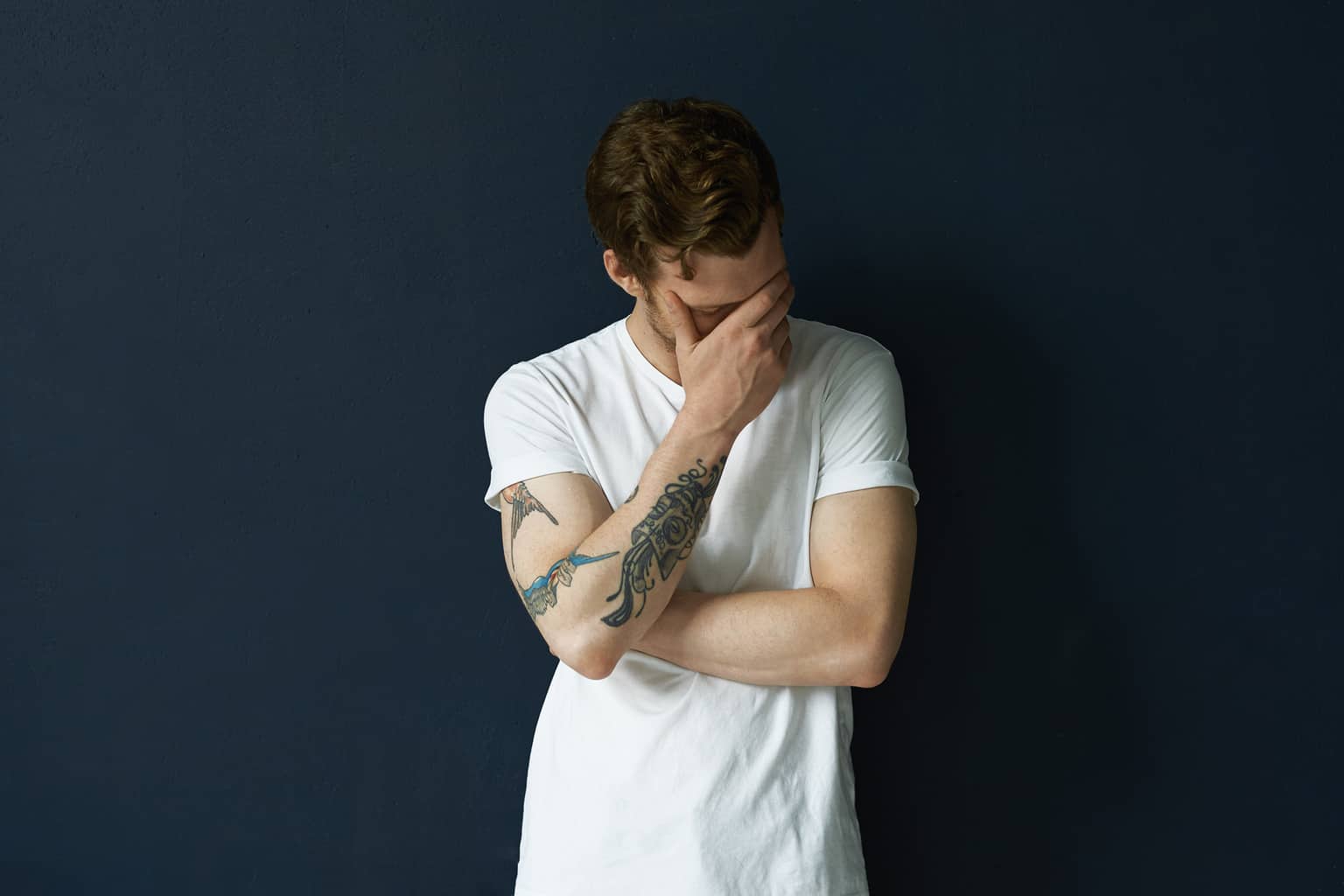 I recently came to the stark realization that God’s commandment for Sabbath is so strong because the consequences of violating it can be so dire.

I’m normally not a workaholic, but in the last twelve months, I left the corporate world to launch my own company. On top of that, my wife and I found out our first child will be arriving in October. These two events flipped some internal manic switch in me, and I learned the hard way to be wary of trusting my own–uhh–“wisdom?” over the word of God.

Growing up on a 6th generation family farm, I was raised with a deep reverence for hard work. Stories abounded of how my great-grandparents had held onto the land when most of the farmers in the county had given up and turned their assets over to banks. Also, part of my extended family are refugees who escaped the genocide that claimed millions of lives in Laos and Cambodia after the US pulled out of Vietnam. When these refugees arrived in Pike County, IL they started at the lowest possible rung on the financial ladder, and worked hard to achieve financial prosperity. My cousin’s grandfather earned a Ph.D. in France, but could only find work as a third shift janitor at Sears when he arrived in America, yet still built a good life for his family.

My father was abusive and finally moved out when I was a teenager, after I responded to his hand on my throat with a sharp right hook. It’s more or less the last time we saw each other, and I set about helping to fill the gaping financial hole in the family. I earned a full scholarship to jr. college, and worked three jobs to help my mom keep the lights on, doing everything from selling high-end women’s shoes on commission to breaking up concrete with a sledgehammer. Still, we were broke, and it wasn’t uncommon for me to be a few days from payday and wondering how I could afford lunch, gas and my cell phone bill.  My basic needs seemed to always be in competition with the needs of my family. It wasn’t uncommon for me to start work at noon and wrap up at 6 am the next morning.

Although I’m no longer desperately poor, the same reflex kicked in when I thought about what a third human in our family meant: I needed to make a lot more money, immediately. Extracurricular costs, doctor bills and college expenses weighed heavily on me, just two months into the pregnancy. I walked into my home office at 5:30 am most mornings, and often didn’t wrap up until 10:00 pm. I started driving for Uber on the weekends, often transporting intoxicated passengers home until night faded into sunrise.

What started as a plan to pick up some extra cash for upcoming baby expenses quickly became a means to it’s own end. I stopped focusing on earning. Instead, I worked because I grew up in a home where my own dad both regretted my existence and had failed in his own business ventures. So I was going to be the opposite. I would be the most caring, most attentive husband and parent who also brought home truckloads of cash. When my wife experienced severe morning  (all day) sickness in the first trimester, I added virtually all domestic duties to my already full plate of working seven days a week. If I wasn’t building a website, I was Ubering. If I wasn’t doing that, I was cleaning or grocery shopping. I slept as little as three hours per night.

But the problem with trying to outrun the ghosts in your mind is they always catch up, and I wasn’t just sprinting away from my father, but from my own shortcomings.

The short version of my biography from age 27-30 is that I was kind of a loser. By the time I was 22, I was a major market radio personality, syndicated TV host and contributor to multiple nationally distributed publications. But at the tail end of my twenties, a career that had once rocketed towards the stratosphere was parachuting back to earth. The career setbacks signaled to me that somehow I was born to lose; and I believed it. I knew I needed to leave full-time media and enter a new line of work, but was gripped by the terror that I had no other skills.

And so, in the wake of the news of becoming a father, I worked because I didn’t want to be a loser again. Because I wanted to be so unlike my father that there was no trace of him left in my cerebral cortex. In that tornado of activity, I sinned. It wasn’t until I took my first true Sabbath in three months that it occurred to me that a day off a week was written on the same tablet as the command not to murder.

The irony here is that nobody won from my marathon of work. My business didn’t grow more quickly. My wife missed me. My friends didn’t see me. And I only spun further into self-loathing with each overworked day and sleep deprived night.

The human-machine dramatically breaks down without regular maintenance, including rest and relaxation. It wasn’t until I took a full day with no work that I was able to reflect and see the mental masters putting whips to my back and demanding that I make bricks without straw, the dual drivers of fear and shame.

After working with clients all day and then Uber driving until 5:00 am, I’d occasionally experience what I would describe as mild hallucinations. I would slam on the breaks thinking there was something in the road, only to wipe my eyes and realize it was all in my head. I stopped displaying anything like real emotion. I could “turn on” and be eloquent with clients, yet as soon as the meeting ended, I had trouble forming full sentences with friends or family. I lost interest in virtually everything that I’d previously enjoyed. I only saw movies if I had to write about them. The weeks blurred into one seemingly endless, sleepless, miserable period of time.

And then, everything changed. I took a full day off. No work. No email. No thinking about the future. The results were almost too good to be true. After a full Sabbath and a week of sleep (ok, probably only 6.5 hours a night, rather than three), I turned into a human being again.

In the Scriptures, God promises to provide, and commands that we lay down our tools once a week and keep and observe the Sabbath. When we do that, we affirm that it is Jehovah–rather than our own schedules, goals, abilities, or life demands–that we bow before as our God.