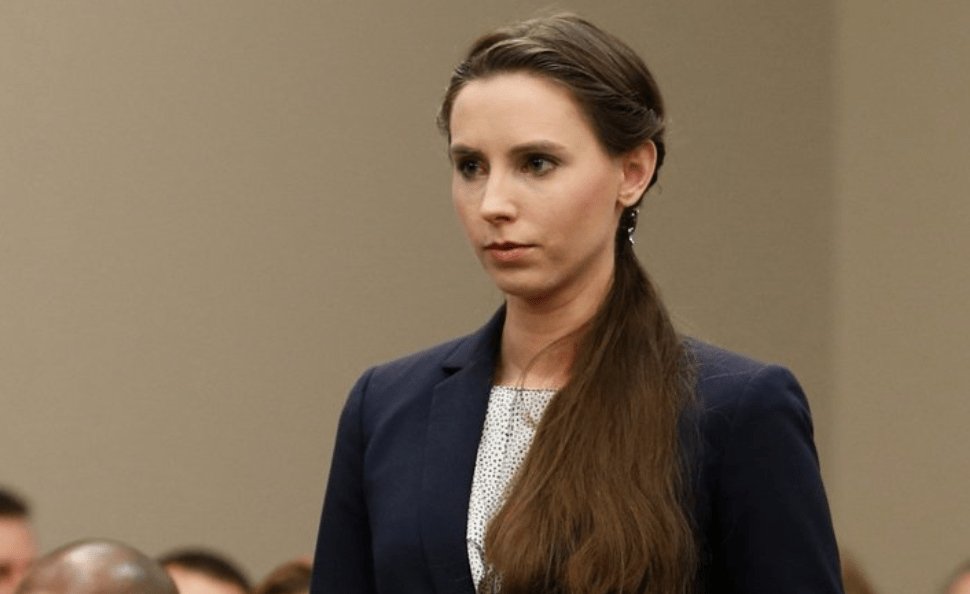 The senior pastor of Sovereign Grace Church of Louisville has withdrawn from the large preaching conference he helped found. In a lengthy statement, CJ Mahaney said he did not want to be a distraction at “Together for the Gospel,” in light of renewed scrutiny into his time as a leader of a church affiliated with Sovereign Grace Churches thanks to the activism of Rachael Denhollander.

Denhollander gained national attention for her passionate testimony against USA Gymnastics team doctor Larry Nassar, who abused dozens of girls and has been sentenced to prison. She’s been speaking out against Mahaney, calling the Sovereign Grace scandal, “one of the most well-documented cases of institutional cover-up I have ever seen.”

A 2014 lawsuit against Sovereign Grace was thrown out because of the statute of limitations. As Baptist News explains, “The dismissed lawsuit claimed that Mahaney’s church and another congregation aligned with Sovereign Grace Ministries (now Sovereign Grace Churches) routinely discouraged victims of child sexual abuse from calling the police so elders could deal with the allegations internally as a matter of church discipline.” Mahaney has denied the allegations.

In his statement, Mahaney said, “Given the recent, renewed controversy surrounding Sovereign Grace Churches and me individually, I have decided to withdraw from the 2018 T4G conference … So that there is no lack of clarity on this: I am innocent of the allegations that have been made against me personally, and the recent, public characterizations of Sovereign Grace as a whole are absolutely false. I categorically reject the suggestion that I have ever conspired to cover up sexual abuse or other wrong-doing. No one should interpret my withdrawal as an acknowledgment of guilt. I withdraw out of care for my friends and for the sake of this conference and the cause of Christ.”

Denhollander, however, disagrees. In a Feb. 5 statement, she said, “The lawsuit was dismissed because the statute of limitations had expired.  This is a dismissal on technical grounds only, it had nothing to do with the substantive claims made against SGM … Ultimately, this dismissal means that the evidence against SGM was never examined by the courts … I chose to pursue expertise in the area of sexual assault and institutional dynamics years ago, including my own legal training as an attorney.  Having reviewed the allegations and evidence against SGM and their own responses to it, my concerns have only solidified and grown.”

She says they still need to be held accountable and is calling for a renewed investigations:

“I am asking SGC to support their recent claim that I am making ‘false accusation’, ‘mischaracterizing’ and communicating things that ‘are not true and have never been true’, and instead show true care for the victims by finally dealing transparently with these concerns, through taking one specific step: Allowing GRACE, an Christian organization whose expertise is sexual assault and institutional dynamics, to do a thorough independent investigation of the organization’s historical and current handling of abuse complaints, which will be released to the public. “

She also specifically called out Mahaney for his role in the alleged cover up.

“During a time when CJ Mahaney was senior pastor of Covenant Life Church and in leadership in the parent organization he founded (SGM), SGM had an internal policy of not reporting sexual assault allegations to law enforcement … Three of the elders directly involved in known instances of failure to report were close relatives of CJ Mahaney, two brothers-in-law and a son-in-law. Internal church documents also state that every elder is to be notified of any claims of sexual assault.  During many of the known and alleged failures, CJ was an elder in the church in question. Specifically, he was the head elder.”

She closed by explaining, “These known failures and additional concerns and allegations merit close attention and an independent, transparent investigation by a trusted organization with expertise, if SGM wishes to show care for victims, or prevent these failures in the future. “