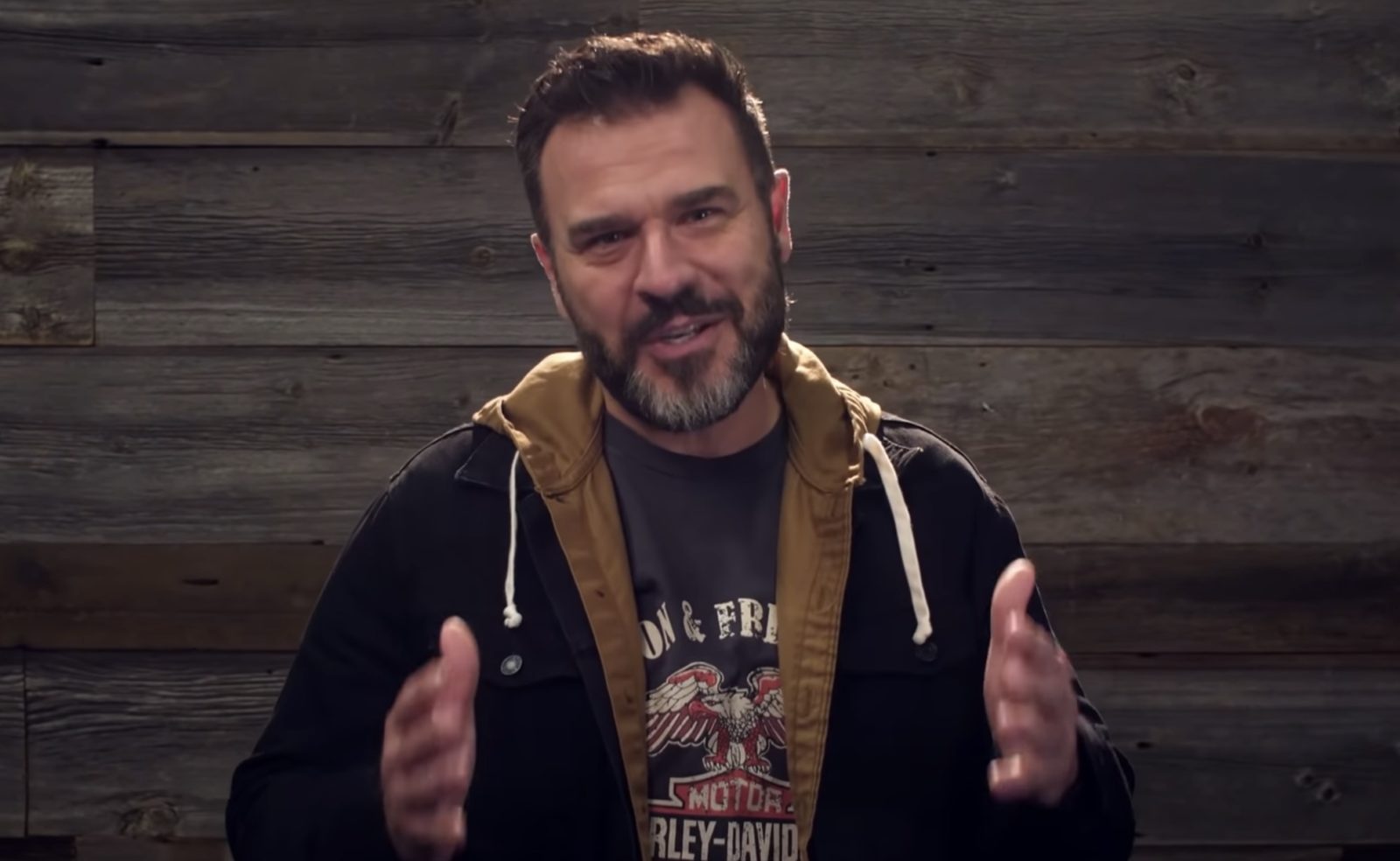 Willow Creek Church has announced a megachurch pastor from Michigan named David Dummitt as its new senior pastor. This comes about two years after Willow Creek’s founding pastor stepped down amidst allegations of sexual misconduct and abuse of power.

Dummitt is a Wheaton grad who attended Asbury Seminary. He expressed his longtime admiration for Willow Creek in a statement, saying it revolutionized his concept of church.“As a freshman at Wheaton College, I’d heard about this church that was doing creative things to reach lost people,” Dummitt said in a statement. “We attended, and I can almost point to the seats we sat in that day. The service opened with a Beatles song.”

“I don’t know of a pastor or leader in America that has not in some way been shaped by the ministry of Willow Creek,” he continued. He introduced himself to Willow via socially distanced video.

Indeed, Willow Creek had been one of the largest and most influential churches in America before scandals reported by Christianity Today and the Chicago Tribune sent the church and its legacy into a tailspin. Founding pastor Bill Hybels stepped down, and the entire elder board soon followed suit as stories of mismanagement of allegations swirled. Steve Carter and Heather Larson, who both had been tapped to replace Hybels, also stepped down from church leadership.

Dummitt has spent the last fifteen years as the founding pastor of 2|42 Community Church, which has seven campuses in Michigan. It brings in around 10,000 people a week to Sunday services. Willow Creek has eight campuses in the Chicago area and was averaging around 18,000 total people every week before the coronavirus pandemic.

Dummitt will officially start in the summer. In a message to the church, Willow elders praised Dummitt’s humility, vision and good-natured humor. “We have spent many hours with Dave and his wife, Rachel, and we are grateful that God has called their family to serve at Willow,” the elders said. “Throughout the evaluation process, we continued to see Dave’s ability to lead with humility and strength, as well as his passion to equip and empower strong teams. His vision for the health and growth of Willow Creek and the kingdom at large, his high-caliber teaching ability, his humble and down-to-earth personality, and his willingness to engage in restorative work made it clear that he would be a strong fit for this position.”

How Churches Can Make the Most of Being ‘Non-Essential Businesses’