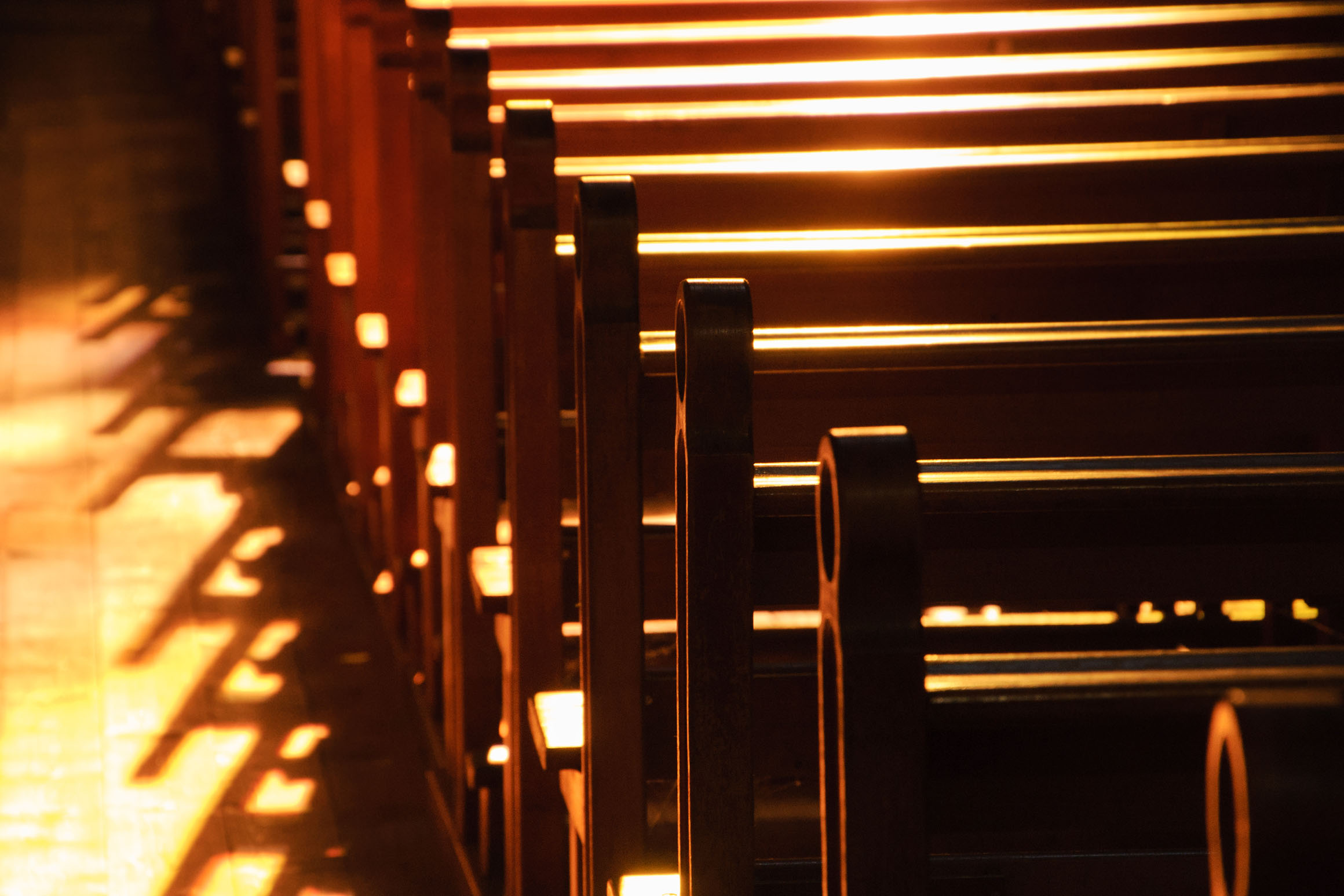 We sat around a table at a local restaurant as a woman approached to hand out flyers for an upcoming event. One of my friends, a pastor, mentioned sharing the information with the church he serves, to which the woman replied, “Oh, I love Jesus, but I don’t have anything to do with all that church stuff.”

As she walked off, our following conversation confirmed we knew many others with her same perspective. Why is it that so many people believe we can divorce Jesus and the Church?

Increasingly and subtlety in America, the Biblical truth of “We are the Church” has become “I am the Church.” This slight paradigm shift helps to explain why 37% of those who identify as Christians now rarely/never attend church because they “practice their faith in other ways”, according to Pew.

Regardless of the reasons for why and across denominations, more and more Christians in America are comfortable, even confident, in proclaiming their “un-affiliation” with the Church.

To be fair, the Church holds some of the culpability as too often our congregations have been characterized as gatherings which inflict harm instead of foster healing. However, the Church, in all her expressions, remains the representative of Christ’s hands and feet in the world.

In Scripture, the first time the word “Church” is used is by Jesus in Matthew 16:18 where He claims the Church as His own. The very word means an assembly or gathering, which is impossible to achieve by a single person “practicing their faith in other ways.” The Church is intimately aligned with Christ throughout the New Testament as His Bride (Rev. 19:7-8), his Body (Rom. 12:4-5), and comprised of His Family (2 Cor. 6:18).

In other words, to disassociate ourselves from the Church is to neglect Jesus’ wife, His body and his family. We can’t divorce Jesus and the Church because He won’t let us.

I understand that it’s often more convenient to isolate ourselves from gathering together so we don’t have to coordinate schedules, find a fellowship that worships in Spirit and in truth, or worse, be deeply wounded by a fellow believer. However, even those in Biblical times who neglected gathering together were told to “not [give] up meeting together, as some are in the habit of doing, but encouraging one another–and all the more as you see the Day approaching” (Heb. 10:25).

There is something about meeting together with fellow Christians to break bread, sing, learn, pray, and worship (Acts 2:42, Col. 3:16) that is unifying and matures those who participate (Eph. 4:11-13). Paul explicitly states to the Corinthians that is it is their divisions which reveal their immaturity (1 Cor. 3:1-3).

Perhaps there are those among the 37% who neglect meeting together who can help to equip and build up the Church in ways that facilitate better approaches for the loving and compassionate work God has planned for us. But, we’ll never know unless we return to understanding that the Church is made up of “us all” instead of only “I”.

Though it is biblical that only an individual can make a personal decision to follow Christ, it is also biblical that after conversion we are “no longer foreigners and strangers, but fellow citizens with God’s people and also members of his household” (Eph 2:19). Let’s not remain strangers like we once were, but rather gather as the Church in the love and unity of Christ.

So, Televangelist Paula White Is Now Officially Part of the Trump Administration