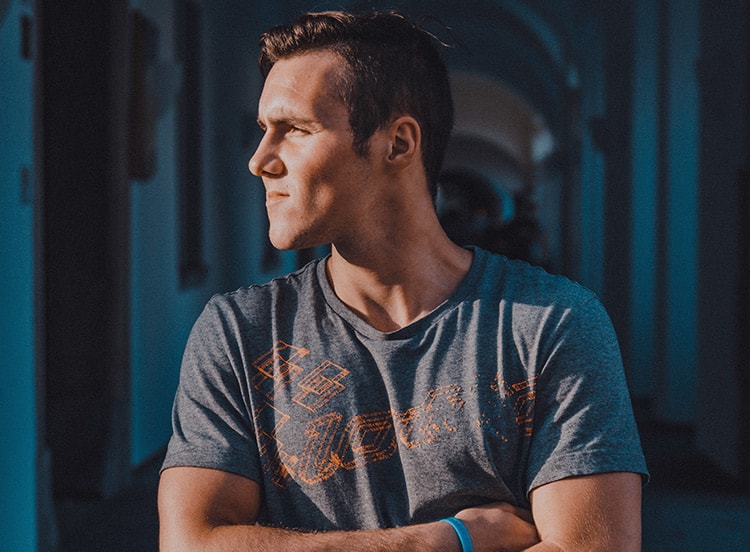 Have you ever been arrested by the Thought Police? If you have, you know the feelings that go along with the arrest: fear, shame, intimidation, to name a few. If you have had more than one arrest, you might want to know how you can deal more positively with the Thought Police in the future.

For those who don’t know, the Thought Police are those individuals who try to shut down any form of conversation that doesn’t agree with their opinions. Thought Police come in a few forms. First, there is the Cadet Policeman, they don’t really know what they are talking about and only spout platitudes they heard someone else say. This is not a legitimate policeman and does not need to be responded to.

The best thing you can do when encountering this type of Policeman is listen politely and walk away. Trying to share your opinion with them will only frustrate you and leave the Cadet saying the same things they said to you earlier, only in a louder tone of voice.

The second kind of policeman is the well-informed policeman. He or she has studied their subject and has a good argument for why they hold the beliefs they do. They are very hard to hold a conversation with unless you have done your homework and know what you are talking about. Unfortunately, most of us have not done our homework and tend to be like the cadet in the previous paragraph who can only spout platitudes we have heard from others.

So how do we handle a real legitimate Thought Policeman? First of all, we must do our homework. What is your subject? Go look it up and do your own research. Don’t take the opinions of those in the media. See if you can find out what people in the know are saying and why they are saying it.  Get some statistics to back up your opinion so that if you run into another policeman, you will be able to answer in an intelligent way and give him or her something to actually think about.

This goes for any subject that you feel strongly about; do the research to back up what you believe. If you do the research and find out you were wrong, be willing to admit it to yourself and learn what you can on the subject. Is the subject politics, religion, nutrition or the environment? These subjects have people on both sides who hold strongly to their beliefs.

Study both sides of any question and see if you can come up with a reasonable, cohesive argument. If you hold a strong belief in any of these subjects, it is not enough to hold it without proper study. Each person should know the how and why of what they believe on an issue.

In my own life, I have been arrested by policemen in the arenas of politics and religion. I am a Centrist in political circles, and I am constantly in danger of being arrested by people on both sides of the political spectrum. I need to know what I believe and why if I want to make a reasonable argument for my beliefs. Mind you, I am not trying to get people to change their minds, I am trying to show them another side of the issue.

In religious circles, I am known as a Christian. Christianity is not a mindless belief system and one cannot share their beliefs without proper study. Just saying “The Bible says” does not hold a lot of water with those who do not believe in the Bible or any form of absolute truth. There are many proofs: historical, archeological and scientific that back up what the Bible is saying. One only needs to spend the time looking up this information in order to hold a reasonable conversation with a Thought Policeman.

Finally, I have to ask myself, “Is it wise for me to respond to this particular Thought Policeman?” Sometimes, the answer is no. Some Thought Police like to argue for argument’s sake and it is a waste of time and energy to engage these people in conversation. But there are those who can and will listen to a different and well-formed opinion. They might not agree with you but they will respect the fact you have taken the time to seriously study the subject.

A Church in Virginia Will Remove Robert E. Lee From Its Name