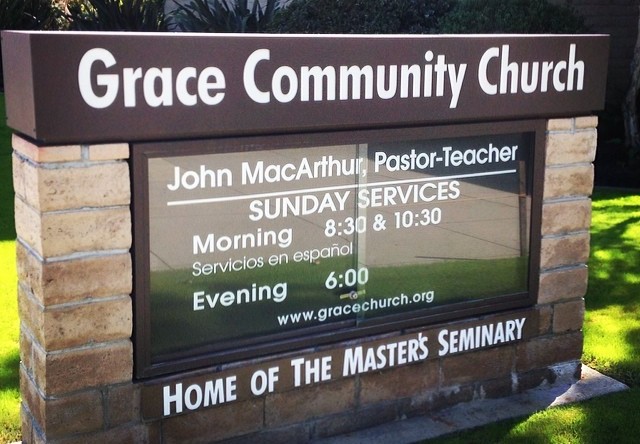 Grace Community Church in Sun Valley, California defied L.A. County orders to abide by social distancing guidelines, with its influential pastor John MacArthur urging other churches to follow their lead. Now, the church has been struck with a coronavirus outbreak, with the Los Angeles County Department of Public Health reporting three confirmed cases.

Public health officials did not provide any further information about whether the cases were transmitted during Sunday services, or if those infected were on church staff or among the church’s 7,000 members. L.A. County requires places of worship to report when at least three cases are confirmed within a two-week span so health officials can attempt to stem the tide before it gets out of control.

It’s an all-too-predictable result of Grace Community’s defiant choice to resume indoor services in July, ignoring public health orders. Photos from services showed thousands of worshippers sitting side-by-side in the pews with no facemasks in sight, and MacArthur repeatedly insisted that experts were exaggerating the risks while touting the church’s constitutional right to meet indoors. In September, an L.A. County Superior Court judge ruled that Grace Community had to stop holding indoor services and start requiring facemasks among its members. Grace Community refused, and now county attorneys are asking the judge to hold the church in contempt.

“The county went to court only after significant efforts to work with the leaders of Grace Community Church to protect the health of congregants and the surrounding community proved unsuccessful,” said a statement from county officials.